Sony has launched their next-gen Xperia PRO-I Smartphone with a Killer Camera for Professional Photographers, Videographers and more 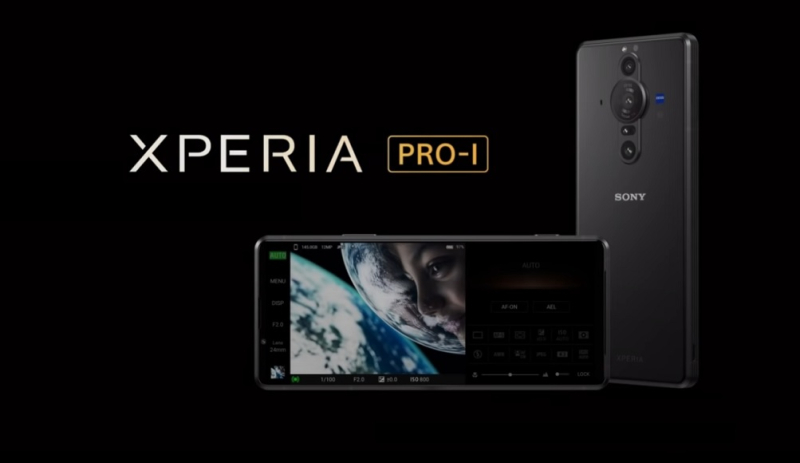 Today Sony introduced their new flagship smartphone the Xperia PRO-I designed for professional photographers, videographers, cinematographers and vloggers. The Xperia Pro-I features a large 1-inch main camera sensor for the largest camera sensor on a modern smartphone. It uses the same sensor from the Sony RX100 camera and has a 12MP resolution with a variable aperture from f/2.0 to f/4.0 to provide optimal light capture in different scenarios.

Sony highlights the benefit of such a large sensor, which makes it ideal for capturing more light for photos and capturing better video with more natural depth. Like Sony's recent flagship offerings, there's an emphasis on video capture, and Sony wants to target vloggers with this device.

Sony's promo video presented below provides you with a great overview of their new smartphone camera that sells for US$1,800. 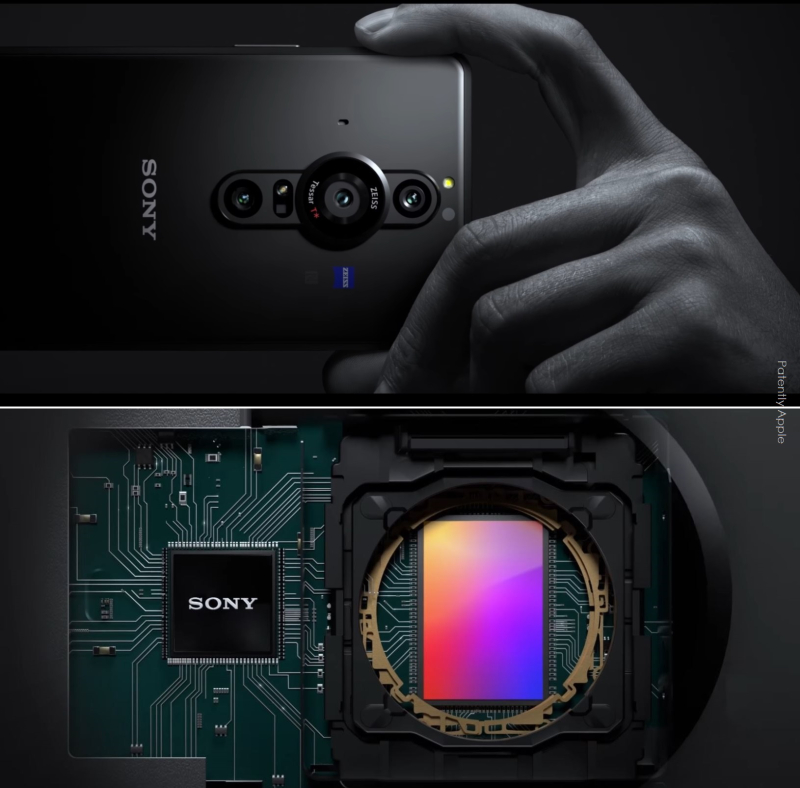