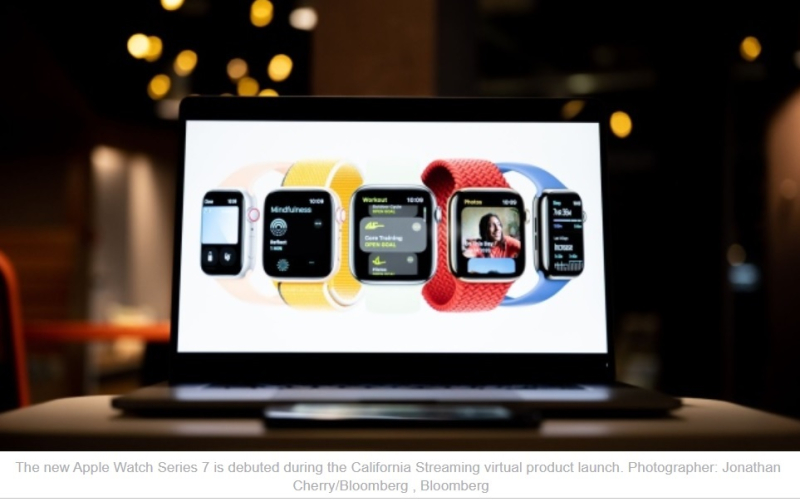 We've been reporting about COVID-19 hitting Apple's supply chain hard in Vietnam due to COVID-19 since mid-August and China's Power Grid issues since late September. So it shouldn't be a surprise that supply chain restraints are already hitting deliver dates for those ordering Apple Watch 7 today.

The Apple Watch Series 7, which was unveiled in mid-September, became available for preorders at 8 a.m. New York time today, with the product slated to reach stores on Oct. 15. Within minutes, it was difficult to get the watch delivered by that date. Customers ordering the stainless-steel models and other versions were told it wouldn’t arrive until November. By afternoon, some stainless-steel models weren’t available until even later in November.

Further, certain high-end models are constrained to the point that Apple simply listed them as "currently unavailable." More specifically, the $899 model made from silver titanium with a leather band, as well as a black titanium one with a silicone band. Models made in partnership with Hermes are seeing shipments delayed until late November or early December.