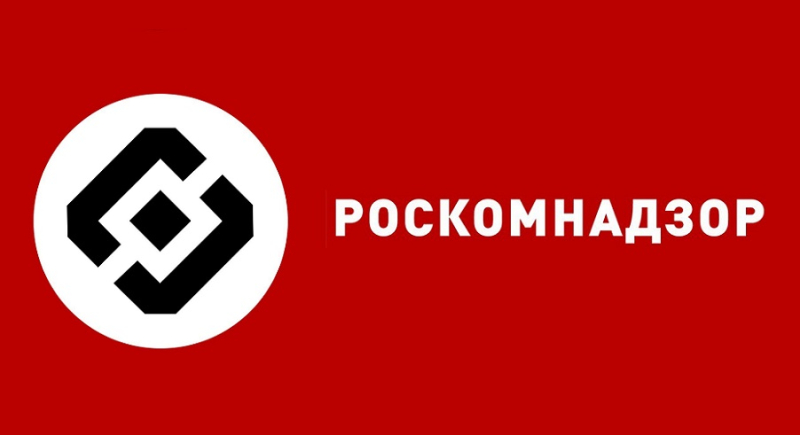 In April of this year, Russia's Federal Antimonopoly Service fined Apple $12 Million for abusing its dominant position in the mobile applications market. Today we're learning that Russia has opened an antitrust case against Apple for failing to allow app developers to tell customers about alternative payment options when using its App Store platform, Russia’s anti-monopoly regulator said on Wednesday.

Apple was earlier issued a warning over the issue and given a Sept. 30 deadline to "stop the abuse on the market," the Roskomnadzor regulator said in a statement. Roskomnadzor is the Russian federal executive agency responsible for monitoring, controlling and censoring Russian mass media.

Apple has yet to comment on the matter. For more read the full Reuters report.