Home Archives Contact Us Subscribe Twitter MeWe Facebook Patently Mobile
Some shipment dates for the new Apple Watch 7 are already slipping into late November and beyond
Apple Presented a Rendering of its Planned Regional Headquarters coming to the boarder of Culver City and L.A. 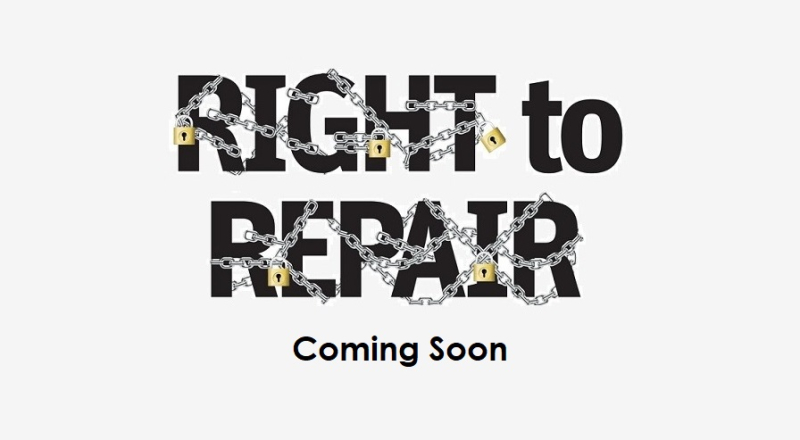 The Right to Repair movement was to have been given a boost in the arm back in July when President Biden was to direct the U.S. Federal Trade Commission to draft new rules aimed at stopping manufacturers from limiting consumers’ ability to repair products at independent shops or on their own. In August the Wall Street Journal's Joanna Stern posted a video report on the trying to get a MacBook fixed and the ridiculous prices she was quoted.

Apple and other Silicon Valley companies like Microsoft have powerful lobby groups and it could take some time for the Right to Repair movement to claim victory. However, it appears that Microsoft may have blinked.

Lately, Microsoft appears to have taken Apple's "Think Different" campaign to heart with their original Surface Duo smartphone, their new Surface Studio notebook, allowing Epic Games and Amazon to host online stores in their Windows Store and now, they appear to be bending on the Right to Repair.

Yesterday Bloomberg reported that Microsoft had agreed to let more repair shops fix its devices, caving to complaints from advocates and shareholders about the tight grip technology companies have over consumer repairs.

Microsoft signed a commitment to allow repairs and share parts schematics for its Surface computers to those not on its list of authorized providers starting in 2022.

Microsoft's spokesperson said Thursday in a statement that "Microsoft is committed to designing our products to deliver what customers need and want in a premium device and that includes increasing device repairability." For more, read the full Bloomberg report. Of course the devil is in the details of that "commitment" which hasn't been made public.

With antitrust legislation on the way from the EU and U.S., will Apple try to get ahead of the curve on this issue and join Microsoft by expanding repair options in 2022 or continue to lobby and fight against the Right to Repair movement until the last legal moment?

Have an opinion, then air it on our social media sites.