Home Archives Contact Us Subscribe Twitter MeWe Facebook Patently Mobile
Apple Reportedly Dismissed another Employee for making Internal Matters Public which is against Company Policy
A White Hat Hacker won US$300,000 in a Chinese Cyber Security Competition for Hacking an iPhone 13 with iOS 15 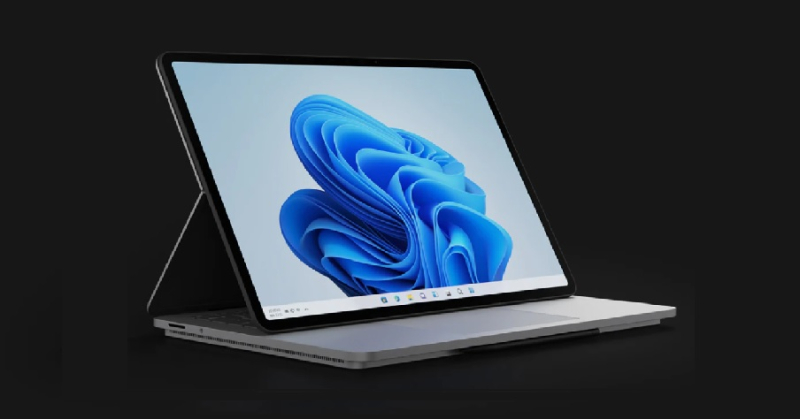 In mid-December 2020 Patently Apple posted a report titled "Microsoft to Shift away from Intel to Custom Designed ARM Chips for Servers & Possibly Surface PCs." At that time, the focus was on server and PC security chips. The chip wasn't to be a general purpose processor to compete with AMD or Intel, according to Panos Panay, Microsoft's Chief Product Officer. However, Panos interestingly added, "Where we think we need to invest in silicon, we are absolutely going to. If there’s a need, we’re going to fill it."

Of course "that need" came in the form of Apple's M1 processor that became a powerhouse that rocked the PC industry. Intel freaked out and retaliated with a series of anti-M1 Mac ads. In January Qualcomm was quick to announce their acquisition of Nuvia and in July they announced that their first-gen laptop chip created by the Nuvia team would be ready for sometime in 2022 to compete with Apple's M1 processor. And now we're learning that Microsoft is developing a new team to create their own processor to power future Surface devices.

A recent job opening for a "Director of SoC Architecture opened on September 3, 2021 was revealed in a new report today in Taiwan. The job opening reads as follows:

"Are you passionate about building cool devices and technologies? The Surface Team is lighting up Microsoft experiences with their next generation of devices. A fundamental part of our strategy is bringing productivity and mobility together through devices that enable new experiences – helping people and organizations unlock their creativity, passion and potential. Creating these devices involves a close partnership between silicon, hardware and software engineers, designers and manufacturing. We are creating the next generation and Surface needs you.

The Silicon Architecture organization is charged with defining the features and capabilities of SoC devices. We are responsible for:  Driving and co-engineering silicon features that provide clear user experiences differentiation and emotional connection to Windows ecosystem as showcased by Surface platforms. Strategically develop and incorporated IP (SW/HW) that enables meaningful experiences that are unique to significantly better."

The report out of Taiwan suggests that Microsoft may be working with Samsung to create their first mobile processor – though the new chip from Nuvia could be an alternative way to go.

One rumor suggests that Microsoft will choose to work with Samsung's next-gen Exynos processor that is set to integrate a custom Radeon GPU to boost the ARM architecture for Windows and Surface devices, while providing longer batter life, a key feature of Apple's M1.

It's no secret that Steve Jobs switching Apple's vision towards mobile devices like the iPhone and iPad devastated Microsoft's leadership in the industry with Steve Balmer completely underestimating the power of Apple's shift. A decade later and Microsoft, under the hardware leadership of Panos Panay, is determined to take on Apple at the hardware level and beyond.

Microsoft has indeed come up with some nice hardware under Panos Panay. Their Surface Studio is a knockout all-in-one desktop design. Their Surface Duo smartphone is definitely original and their new Surface Studio Laptop Studio is yet another design that's provides consumers with something unique. What they now need is a processor that could at least stand closer to the performance of Apple's M1+ and that's their current mission.

On Monday, Apple is going to unleash the power of their next-gen M1 processor and hopefully a newly refined MacBook Pro design that will continue to keep Microsoft's Panos Panay burning the midnight oil to play catch-up.