Home Archives Contact Us Subscribe Twitter MeWe Facebook Patently Mobile
Apple Releases a new Trailer for "The Tragedy of Macbeth" in Theaters on Christmas Day and Streaming on Apple TV+ in January
A new report by CIRP shows us that Apple's iPhone 12 Pro Max was Strong in the U.S. right to the end of Calendar Q3 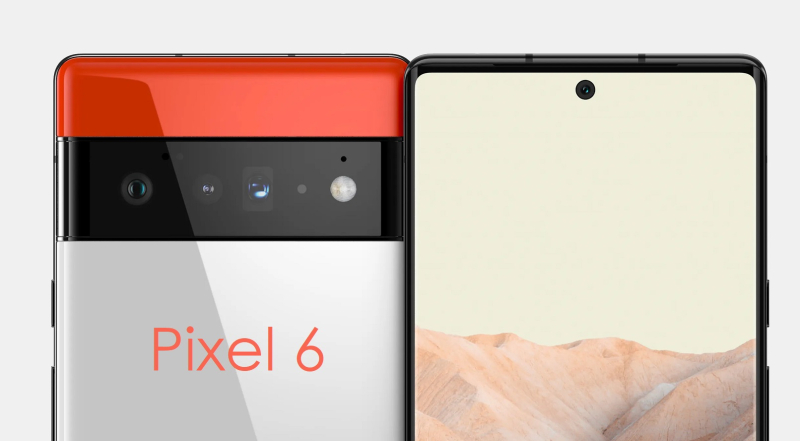 Earlier this month we posted a report titled "Google to Officially Introduce their newly designed Pixel 6 and 6 Pro with its new 'Tensor' Processor on October 19th." Beyond it's redesigned Pixel 6 phones with a new UI look and their first-gen Tensor processor, Google will reportedly launch "Pixel Pass", a new bundling service to mirror what Apple did with Apple One.

Apple One offers Apple Music, Apple TV+, Apple Arcade, iCloud+, Apple News+ and Apple Fitness+. The rumored Google's Pixel Pass bundle is to include YouTube Premium, Play Pass games and apps, Google One cloud storage and more. The twist to their plan is that it's not a standalone bundle for any Android fan, it's limited to those who actually purchase a new Pixel 6 smartphone. The purchase could be rolled into a monthly fee as part of the bundle.

When a Pixel 6 smartphone owner signs onto the service they also get Google Fi network plan (in the U.S.) and an extended warranty. It's unknown at this time if there will be an equivalent for customers outside of the U.S.

Google is hoping that their new bundle will be powerful enough to entice Samsung and other Android phone users to make the switch to the Pixel 6 and 6 Pro. Ars Technica reported last week that the Pixel 6 just might offer new buyers with five years of security and Android updates which has always been a selling point for Apple's iPhone users to combat malware and more.