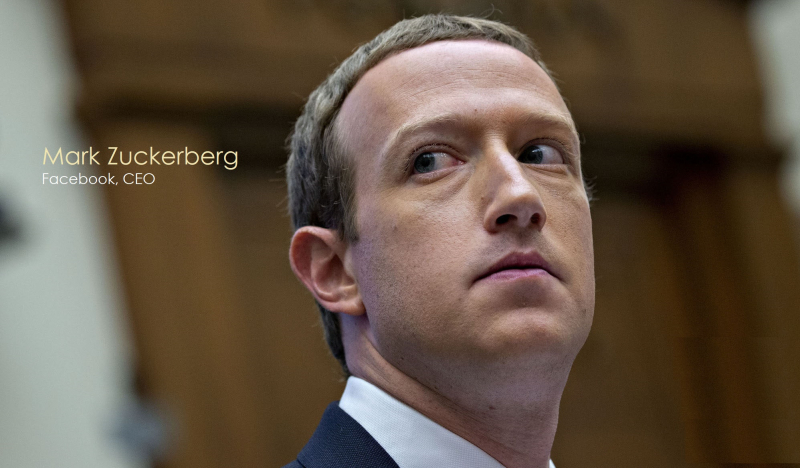 Last week Snap Inc., a camera and social media company announced last week that their revenue miss was directly due to Apple’s big iOS privacy change, which put new restrictions in place for apps seeking to track user behavior beyond their own borders. On the call, Snap CEO Evan Spiegel noted that the company was caught off guard by how disruptive the impact on advertiser tools proved to be. Later today, Facebook will be reporting their quarterly revenue and it's fully expected that lost ad revenue from iOS will be a factor.

Reuters reports today that "Facebook, the second-largest digital ad platform in the world, after Google, is most likely to see a hit compared with its tech peers, Evercore ISI analysts said in a research note.

Like Snap, the bulk of Facebook’s ads business comes from direct response advertising, an industry term that refers to ad sellers and buyers who use data on information such as what devices consumers are using and what they are searching for, to place ads in front of interested audiences with the aim of quickly generating sales or website visits.

Last month, Facebook warned that the Apple changes caused it to underreport the results of its ads on iOS devices and said the changes had made it more expensive and difficult for brands to advertise on Facebook.

The social media network has been one of the fiercest critics of Apple’s updates, arguing they would hurt small businesses that rely on personalized advertising to increase sales." Facebook is to report their Q3-21 results after U.S. markets close today. For more, read the full Reuters report.

Facebook is being hammered in the news today. A second report by Reuters titled "Facebook knew about, failed to police, abusive content globally, reveal internal documents," they note that "Facebook employees have warned for years that as the company raced to become a global service it was failing to police abusive content in countries where such speech was likely to cause the most harm, according to interviews with five former employees and internal company documents viewed by Reuters. This is an extensive look into the issue that could read about here.

Another deep look at Facebook's issues brought to light by Facebook's former product manager Frances Haugen is being covered this morning by BNN Bloomberg. If this issue interests you, then check out the full report here.

A third Facebook report was published over the weekend by CNBC titled "Carol’s Journey’: What Facebook knew about how it radicalized users." Yet another fascinating look at how a conservative woman by the name of Carol Smith was being directed by Facebook to join the radical QAnon group.

Smith didn’t follow the recommended QAnon groups, but whatever algorithm Facebook was using to determine how she should engage with the platform pushed ahead just the same. Within one week, Smith’s feed was full of groups and pages that had violated Facebook’s own rules, including those against hate speech and disinformation.

The crazy thing about this story is that Smith wasn’t a real person. A researcher employed by Facebook invented the account, along with those of other fictitious "test users" in 2019 and 2020, as part of an experiment in studying the platform’s role in misinforming and polarizing users through its recommendations systems. If this story interests you, then check it out here.