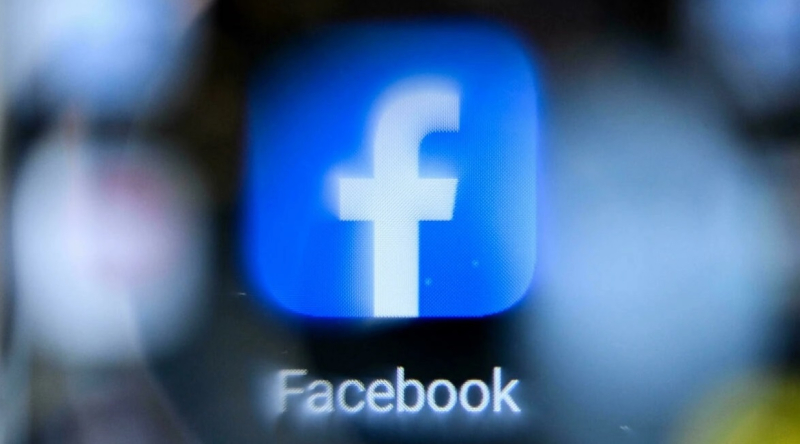 Facebook is planning to change its company name next week to reflect its focus on building the metaverse. A rebrand could also serve to further separate the futuristic work Zuckerberg is focused on from the intense scrutiny Facebook is currently under for the way its social platform operates today.

The coming name change, which CEO Mark Zuckerberg plans to talk about at the company’s annual Connect conference on October 28th is meant to signal the tech giant’s ambition to be known for more than social media and all the ills that entail.

The new Facebook company name is a closely-guarded secret within its walls and not known widely, even among its full senior leadership. A possible name could have something to do with Horizon, according to The Verge.

Aside from Zuckerberg’s comments, Facebook has been steadily laying the groundwork for a greater focus on the next generation of technology. This past summer it set up a dedicated metaverse team. More recently, it announced that the head of AR and VR, Andrew Bosworth, will be promoted to chief technology officer. And just a couple of days ago Facebook announced plans to hire 10,000 more employees to work on the metaverse in Europe.

Facebook already has more than 10,000 employees building consumer hardware like AR glasses that Zuckerberg believes will eventually be as ubiquitous as smartphones. For more on this, read the full report by The Verge.