Home Archives Contact Us Subscribe Twitter MeWe Facebook Patently Mobile
Apple's Former Chief Design Officer Jony Ive Reflects on the Tenth Anniversary of Steve Jobs Passing and more
Samsung invents Stretchable Displays with Bio-Sensors that could be used as Health Patches, something that Apple could be interested in

China's Supreme People's Court has Ruled against Apple, allowing a lawsuit to Proceed on Antitrust Grounds 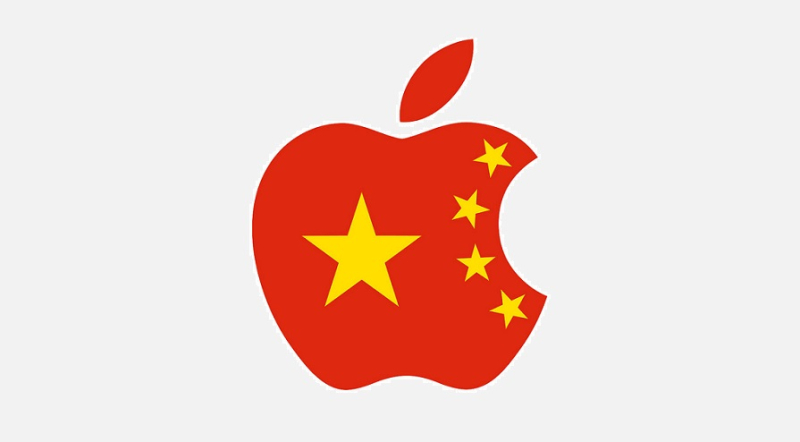 China’s Supreme People's Court has made a civil ruling in favor of a consumer versus the China subsidiary of Apple, in a legal development lawyers say could open the gates for more consumers in the country to file similar complaints against the iPhone maker in local courts.

In a decision last month the 'Supreme People’s Court' in China ruled that a lawsuit filed by a Chinese consumer against Apple’s China entity on antitrust grounds could proceed in a Shanghai court, rejecting Apple’s plea that its China entity, which mainly distributes Apple’s products in China, should not be sued over issues related to App Store operations.

The case involves Jin Xin, who is demanding Apple stop charging 30 per cent commission on purchases in the China App Store, and to allow Chinese consumers to make payments through wallets other than Apple Pay, to provide 100,000 yuan (US$15,500) in compensation and to issue a public apology. The Shanghai Intellectual Property Court has yet to make a ruling over whether the person’s demands should be met.

But the decision by China’s top court to allow the lawsuit to be considered by the Shanghai court could signal more trouble ahead for Apple in China, which now accounts for a fifth of its iPhone sales. Wang Qiongfei, Jin’s attorney, told the South China Morning Post in a telephone interview that a hearing is expected to take place in Shanghai next January.

You Yunting, a senior partner at Shanghai Debund Law Firm, said that the top court’s ruling could have a far-reaching impact. "I think this case has established a new principle namely that antitrust cases are also rights infringement cases and thus can be adjudicated by local courts."

In August, South Korea’s parliament approved a bill that bans app store operators, including Apple and Google, from forcing software developers to use their payment systems, effectively prohibiting them from charging commissions on in-app purchases. For more on this, read the full South China Morning Post.