As far back as 2013, or eight years ago, Patently Apple covered an Apple patent that was titled "Automatic Configuration of Self-Configurable Environments." Apple's invention generally related to in-vehicle self-configurable environments and more specifically to techniques and systems for storing configuration details in an iDevice like the iPhone.

Apple's futuristic system was designed so as to allow a future iPhone user to control their in-vehicle settings for power seats, mirrors, climate control, radio and more. Once set, the iPhone will be able to control settings even for a rented car. 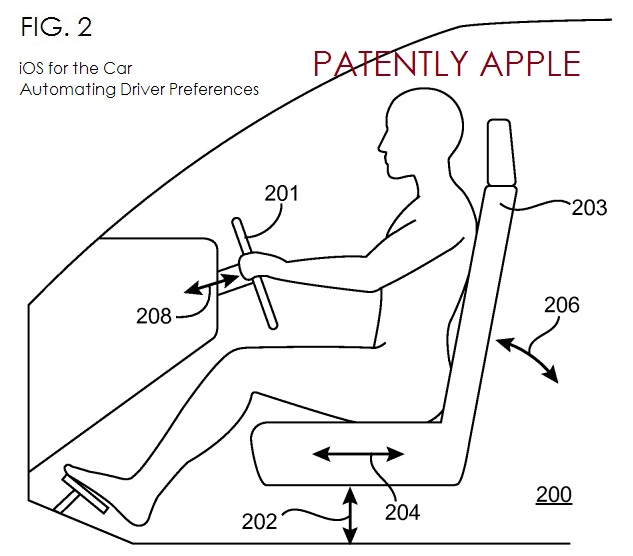 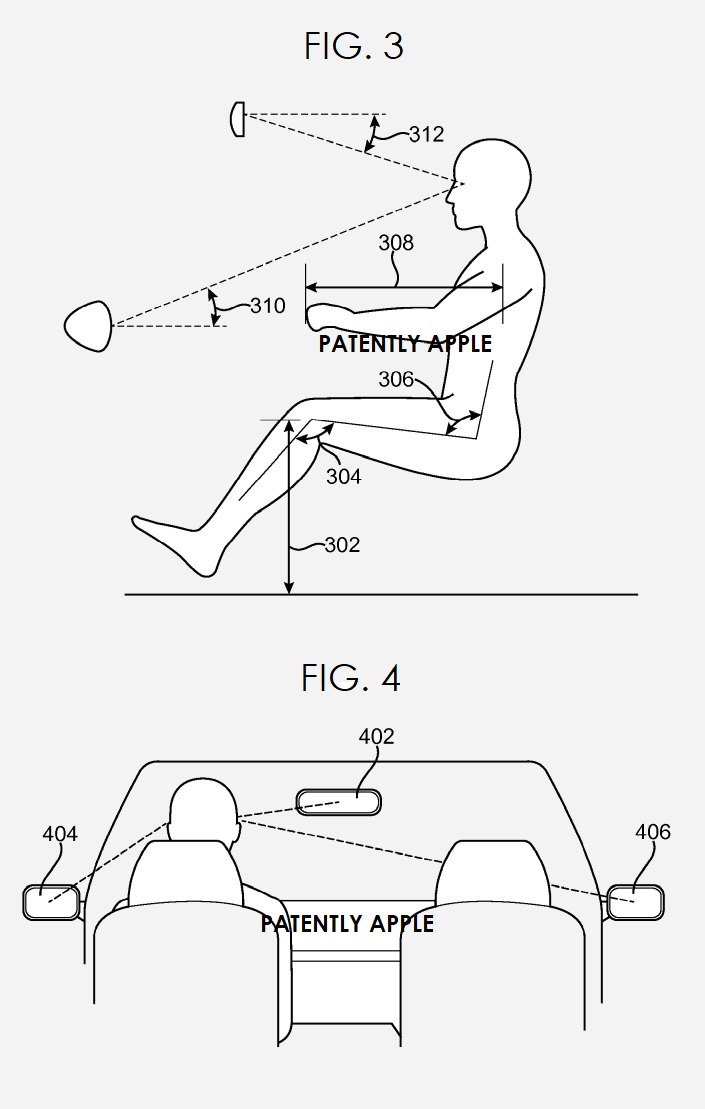 Knowing that this project was around for eight years, it isn't much of a surprise to read Bloomberg's report on such a project. The project allegedly now has a code name assigned to it: IronHeart.

Apple's patent listed other features an iPhone would one day be able to control in the car such as "lumbar support, air conditioning temperature, radio preferences," with some repeated in the Bloomberg report.

Of course being eight-years later, some of the features mentioned by Bloomberg cover a few new things like controlling "surround-sound speakers, defroster tachometer and humidity readings."

The context of Apple's patent was controlling a vehicle settings (as well as home settings) using an iPhone, whereas the Bloomberg report adds "CarPlay" which was introduced a year after the patent was published. You could read our 2013 patent report here and Bloomberg's report here.

At the end of the day, Apple's IronHeart project isn't new, it has simply evolved. Considering that Apple added Car Keys last year, we can expect more features for vehicles are on their way.