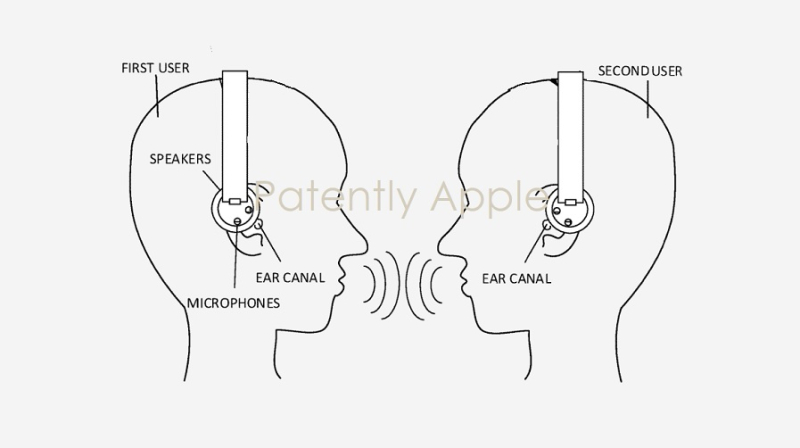 Today the U.S. Patent and Trademark Office officially granted Apple a patent that relates to detecting presence based on audio. 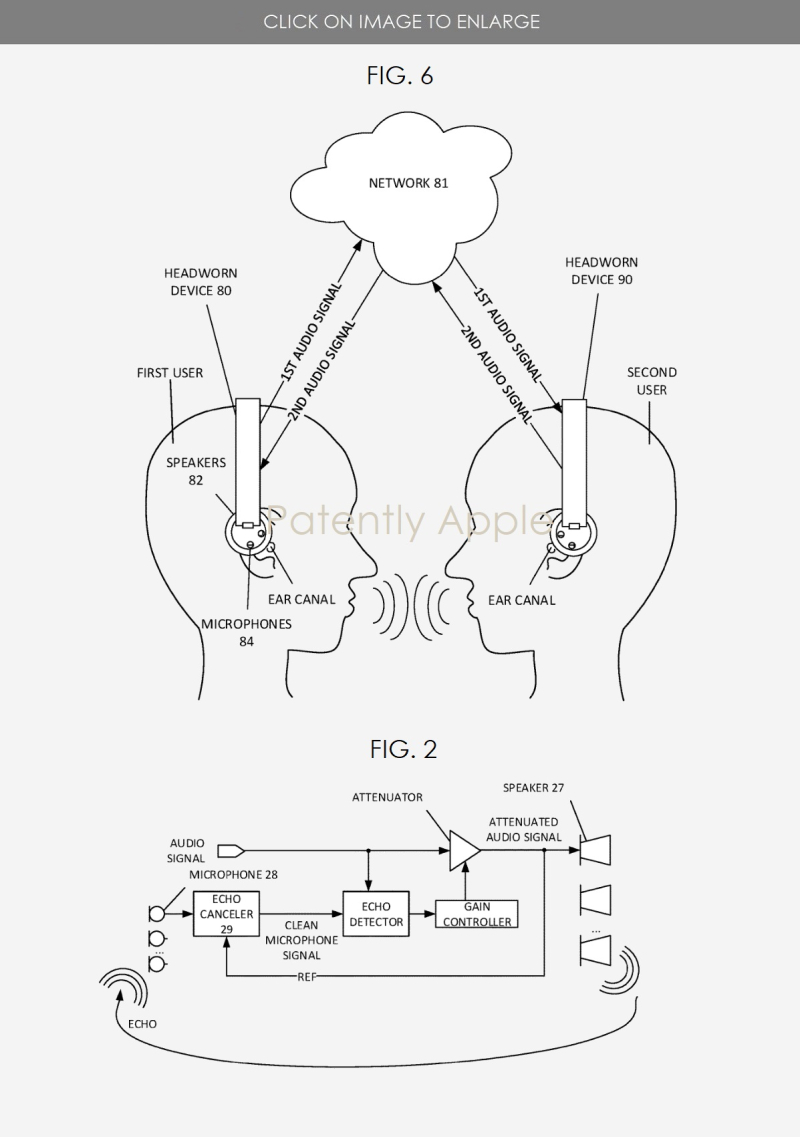