Optical Proximity Sensor integrated into a Camera Module for an Electronic Device: Apple's patent relates to optical sensing, and, in particular, to systems and methods for integrating an optical sensing system, such as an optical interferometry proximity sensor, into a camera module configured for use with a portable or stationary electronic device. For more, review Apple's granted patent 11,156,456 here. 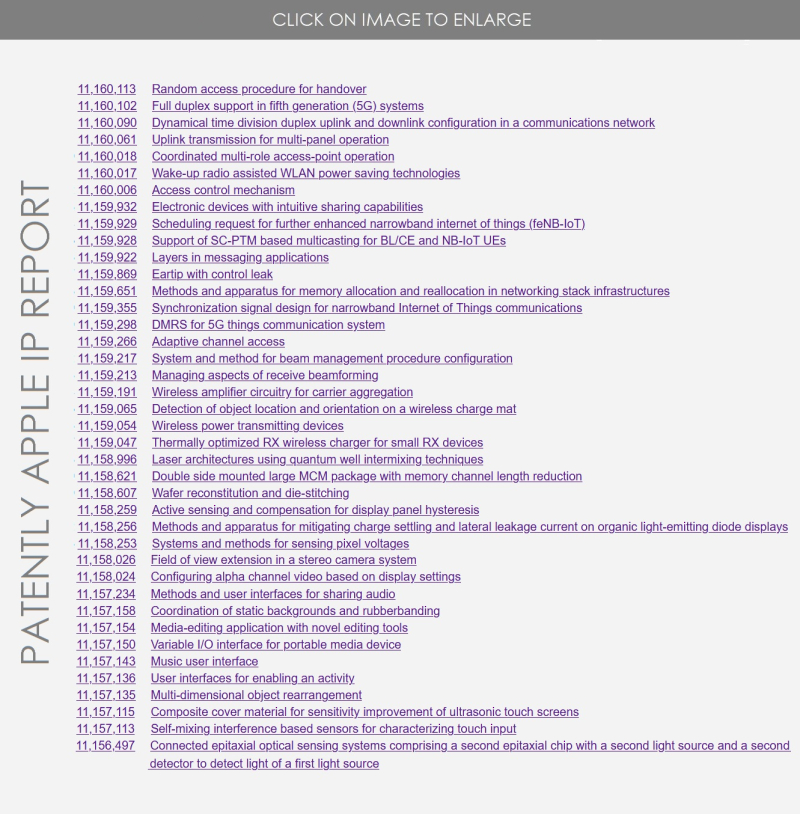