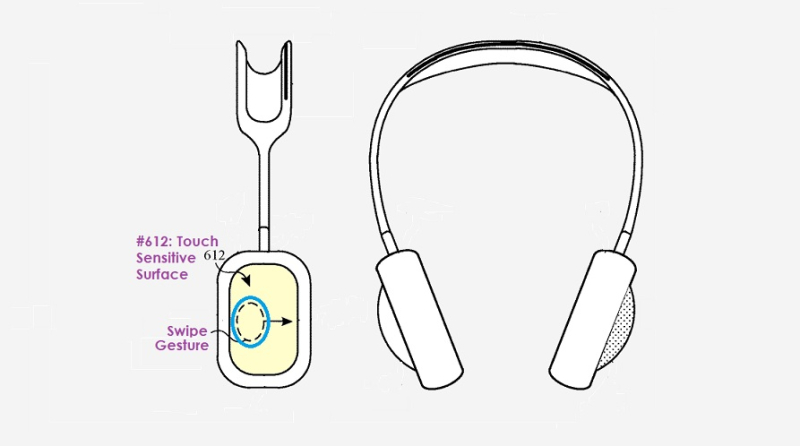 The U.S. Patent and Trademark Office officially published a series of 51 newly granted patents for Apple Inc. today. In this particular report we briefly cover a new AirPods Max patent revealing more work being done on possible future touch sensitive input surfaces on the outer speaker cups. We also cover a design patent for the Mac Pro Display stand and as always, we wrap up this week's granted patent report with our traditional listing of the remaining granted patents that were issued to Apple today. 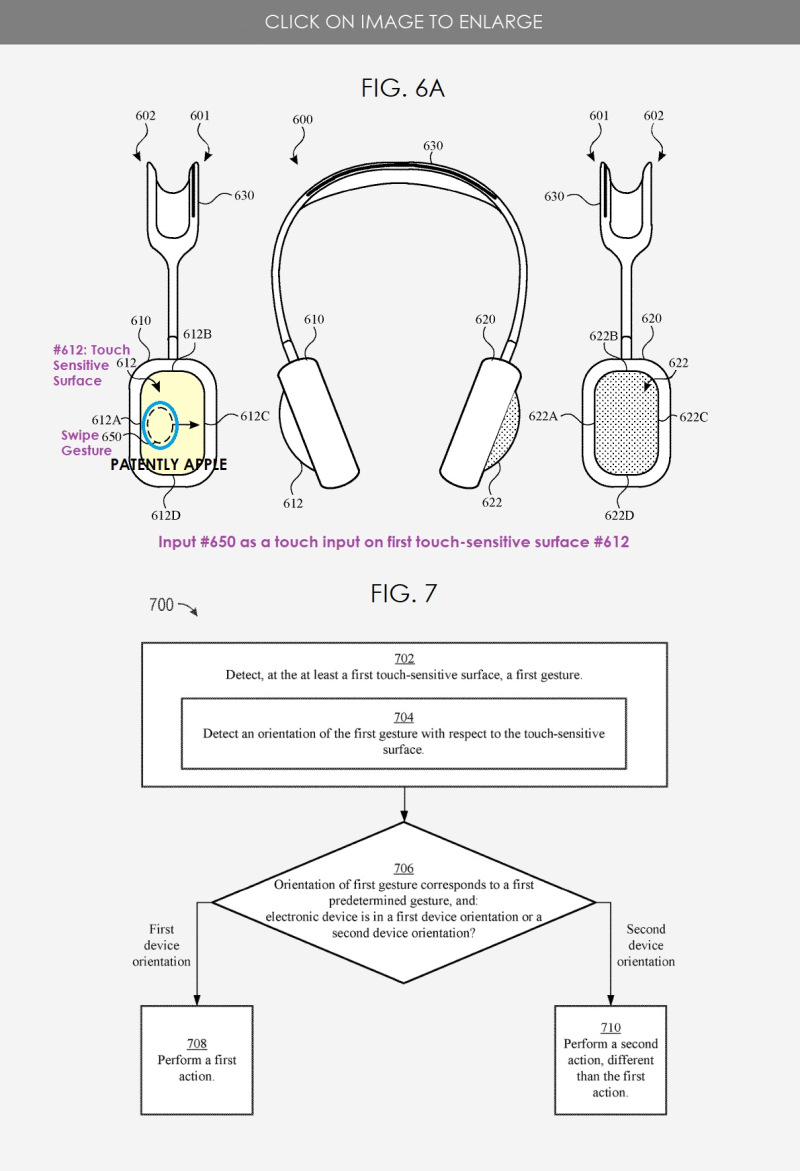 Beyond providing for touch sensitive surfaces for input, future AirPods Max may also provide audio motion output. The headphones will know when you're resting them on your shoulders while you're talking to someone or want to hear something you see on TV, the audio output stops. When a user picks up their Headphones from a table they were resting on, the motion will activate the headphones to turn on or resume music.

Apple's granted patent 11,153,687 is very detailed and touches on many possible features that you could check out here.

Apple filed and was granted a different patent about adding touch controls to the earcups back in February 2020. It was originally in 2018. So, it's clear that Apple has been working on this feature for a few years now.

Today, Apple was also granted patent 11,153,677 which is an AirPods Pro-centric patent titled "Ambient sound enhancement based on hearing profile and acoustic noise cancellation" that you could explore here. 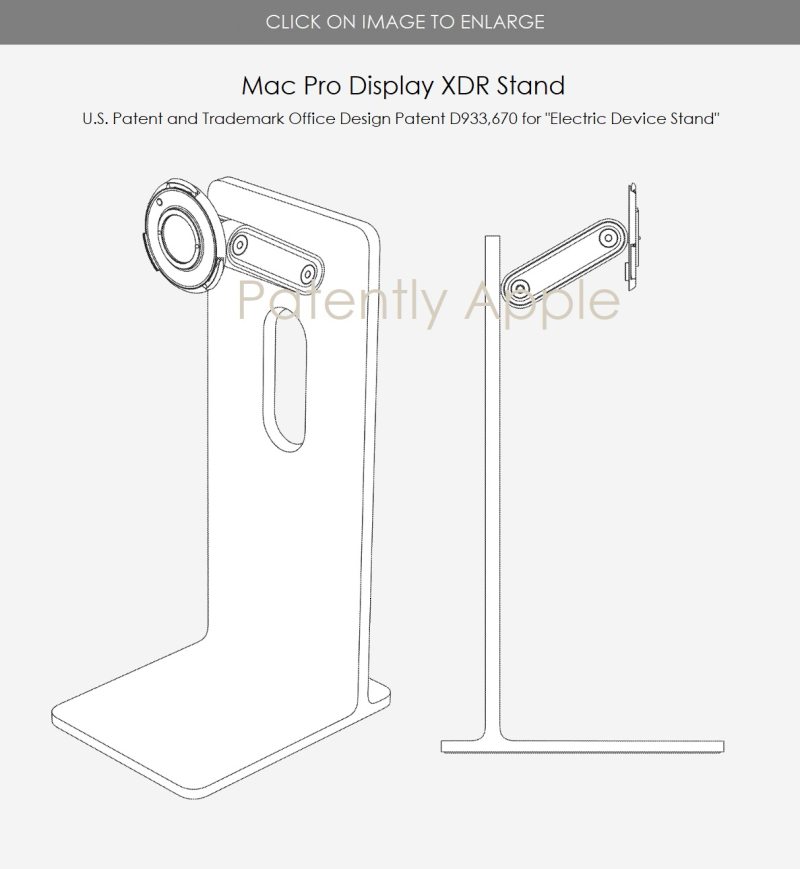 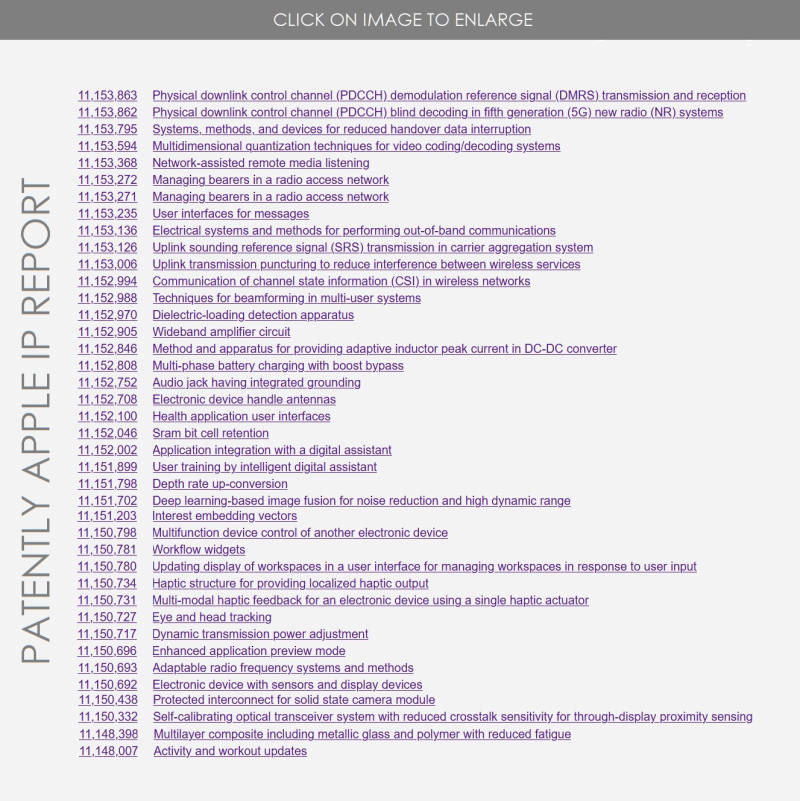