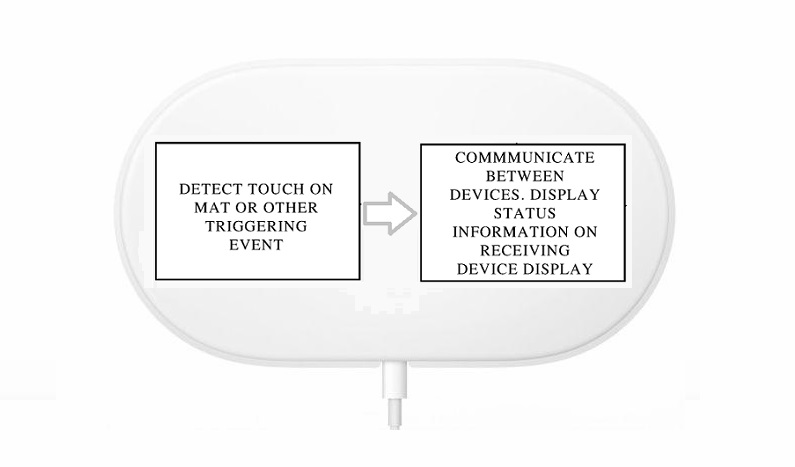 The U.S. Patent and Trademark Office officially published a series of 42 newly granted patents for Apple Inc. today. In this particular report we briefly cover another AirPower-Type of charging pad, a HomePod light-based UI on fabric and an advanced optical system for iPhones and iPads. Our report also highlights three design patents, and as always, we wrap up this week's granted patent report with our traditional listing of the remaining granted patents that were issued to Apple today. 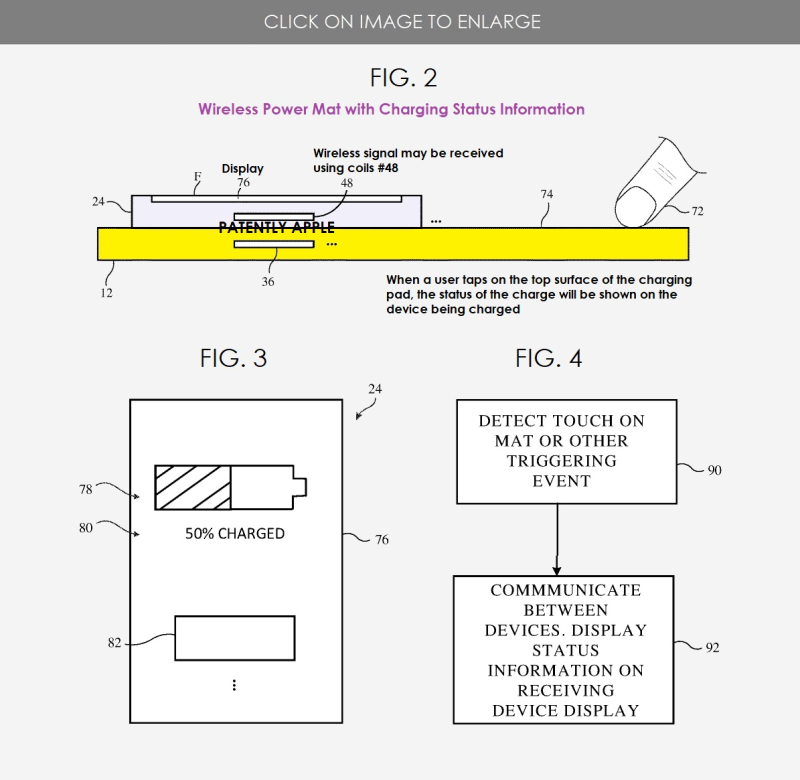 Last Tuesday Apple was granted a patent for a HomePod with Invisible Touch Controls+. This week another such patent was published by USPTO under number 11,146,871 titled "Fabric-Covered Electronic Device," which by patent figure is a HomePod (regular or mini). Back in March we covered two of the original patents on this project that you could review here and here. 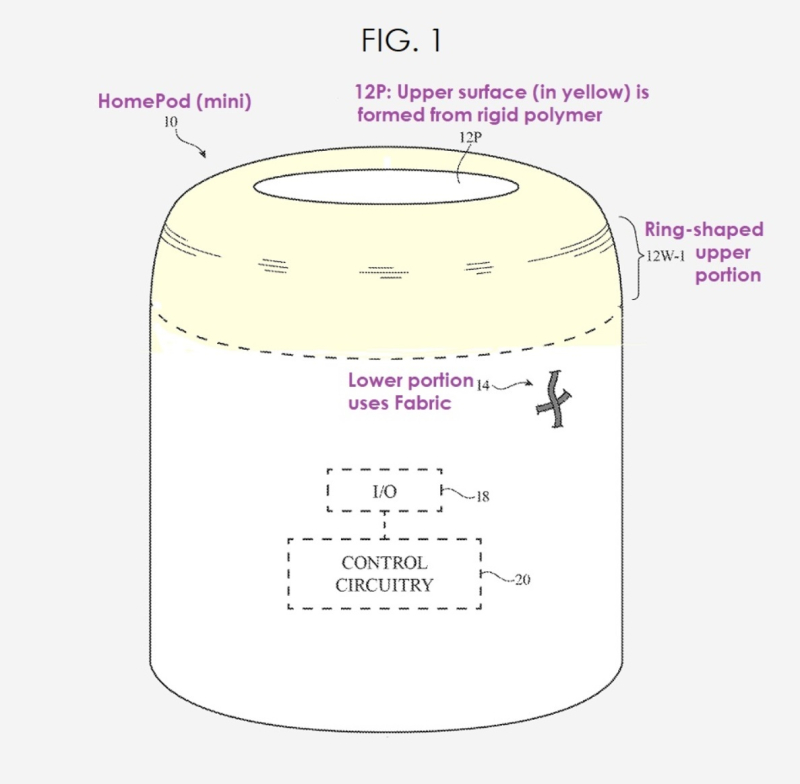 In this patent Apple notes that "A display may be formed from an array of light-emitting devices that are mounted on respective component support regions. Light from the light-emitting devices may pass through the fabric spacer layer toward the housing and back out away from the housing. An outer fabric layer may cover the mesh." You could review the details of this current granted patent here.

For camera buffs and engineers, Apple has been granted a deeply detailed patent for an optical system.  The optical system includes a front lens group that captures visible and near-infrared (NIR) light from an object field and refracts the light to a beam splitter that splits the visible light and the NIR light onto two paths.

The optical system thus provides images of the object field at two sensor planes, one image in the visible spectrum and the other image in the NIR spectrum.

Apple's patent FIG. 1 below is a three-dimensional illustration of an example optical system. 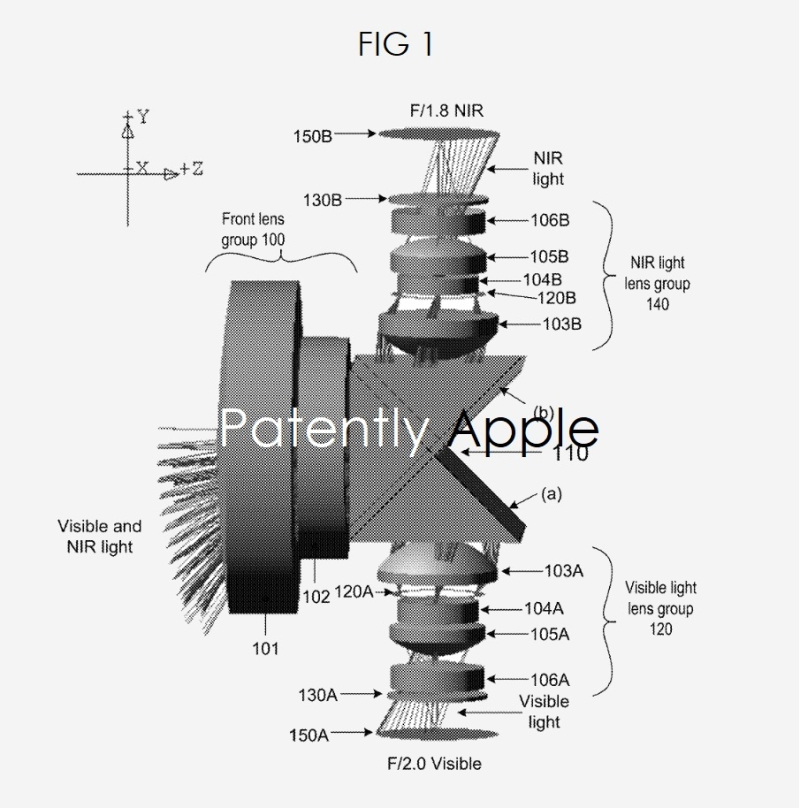 Apple's patent FIG. 17 below illustrates an example system or device that includes a camera that implements an optical system as described herein to capture visible and NIR images for processing. 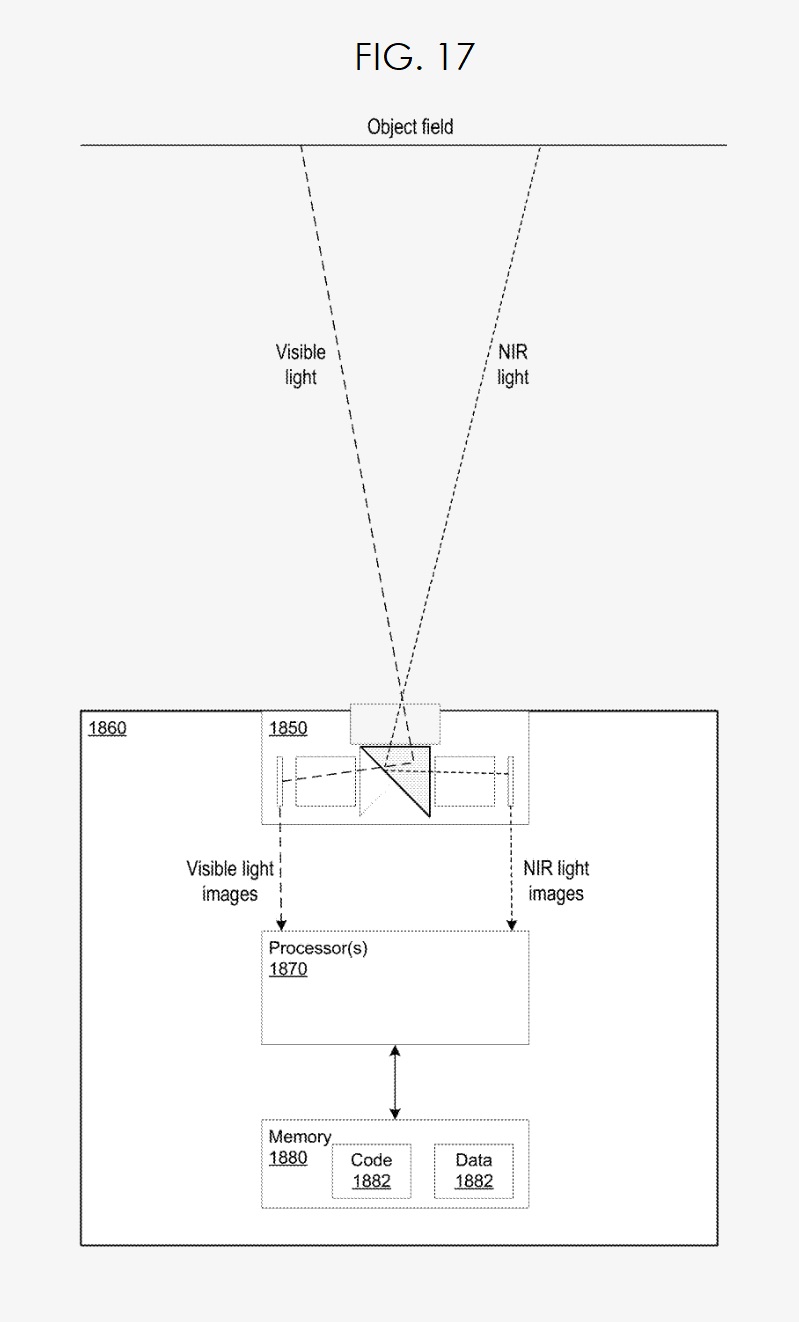 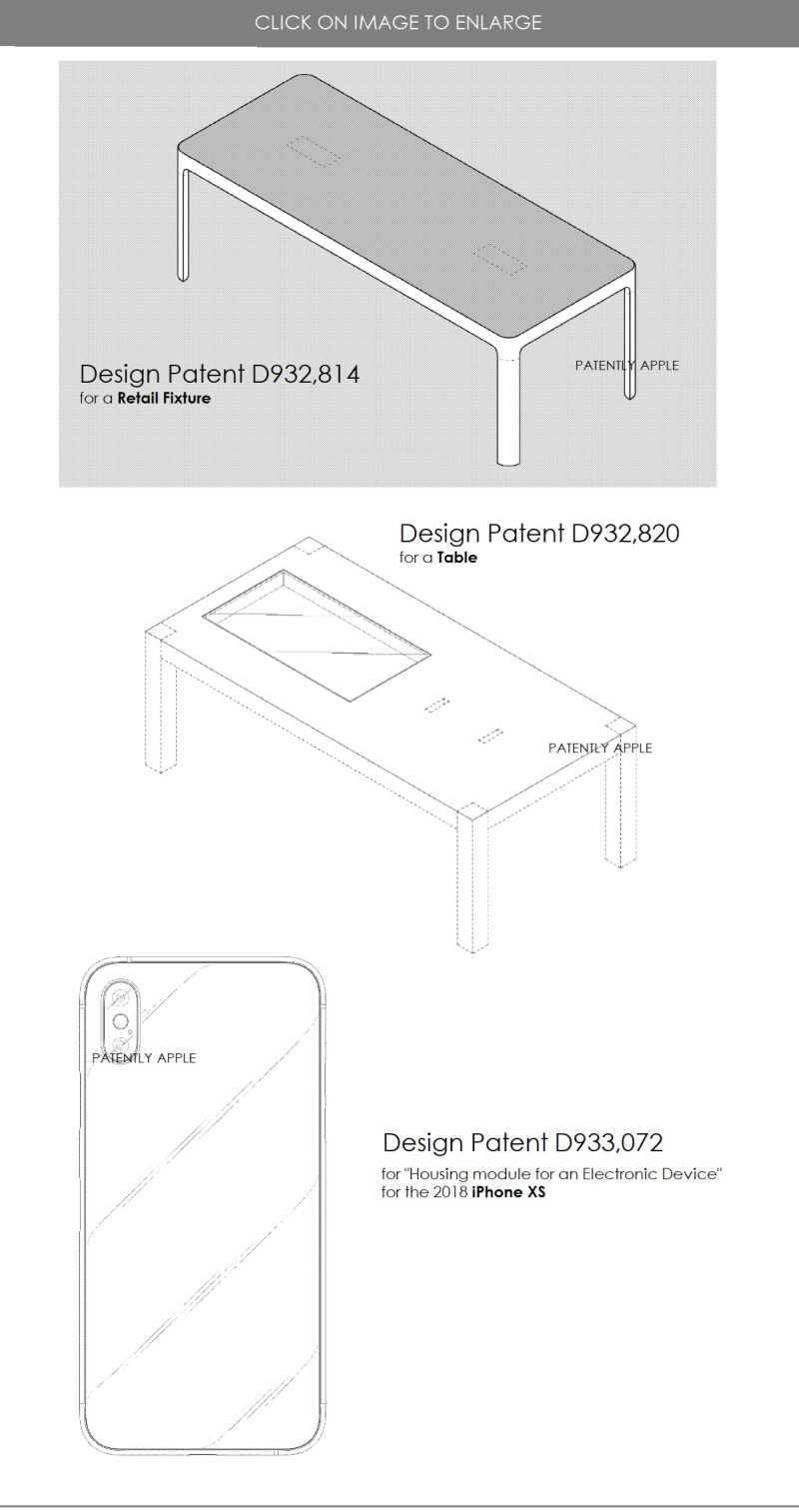 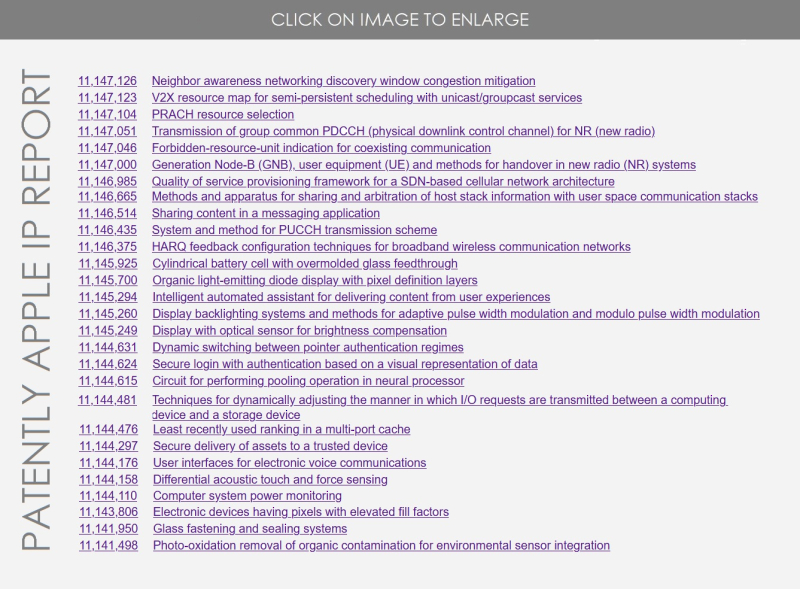