Home Archives Contact Us Subscribe Twitter MeWe Facebook Patently Mobile
After the OLED display Project with Samsung for iPads was cancelled, LG is now developing the OLED panel that Apple originally demanded
While Facebook got Hammered by U.S. Senators yesterday, Apple's CEO took a focused shot at the company as well 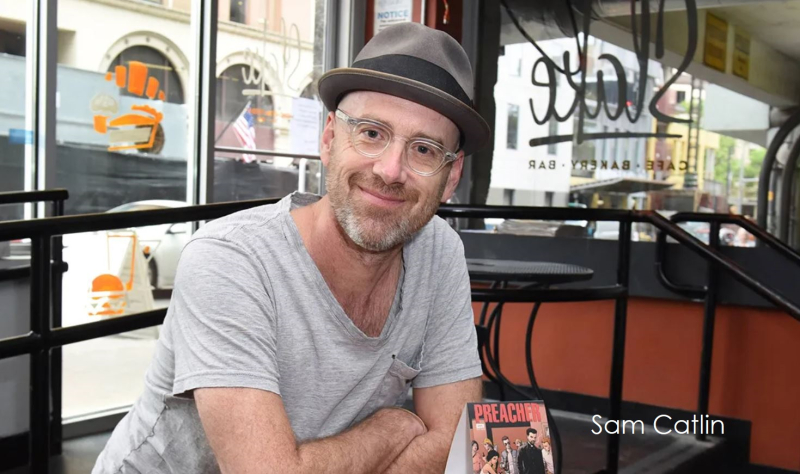 Apple has struck a deal with Sam Catlin Catlin, an American television writer, director and producer. He was previously a showrunner for the 4-season AMC drama Preacher and previously worked as a writer/producer on Breaking Bad.

The producer and writer will develop and produce scripted projects for Apple TV+ through his production company Short Drive Entertainment, which he runs with producing partner Tiffany Prasifka, according to Deadline.

Catlin is the latest writer/producer to sign an overall deal with the Cupertino-based tech company, following the likes of Misha Green, Tracy Oliver, Siân Heder and Annie Weisman. 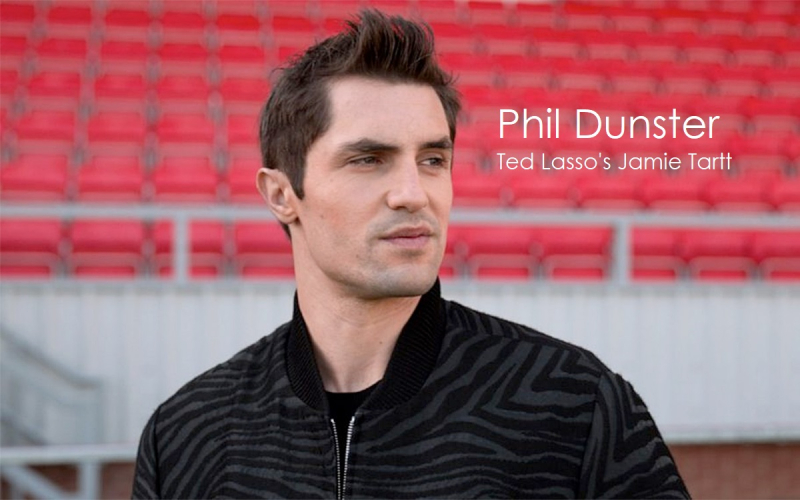 In other news, The Apple TV+ cast member Phil Dunster who plays Jamie Tartt on Ted Lasso has signed with the Creative Artists Agency.

Dunster’s screen work includes The Good Liar with Helen Mirren and Ian McKellen and the Kenneth Branagh-directed Murder on the Orient Express. The classically trained actor started out on the London stage, according to Deadline.