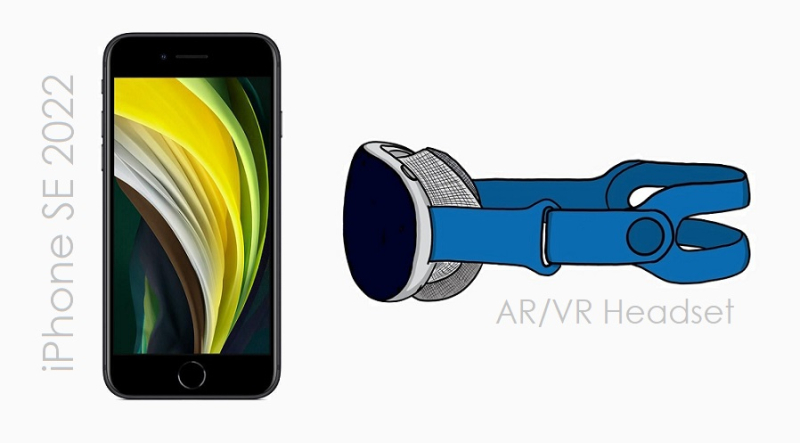 A new Taiwan report that Apple will be delivering their next-gen iPhone SE to be the cheapest iPhone ever, which could push the iPhone into more developing markets around the globe and deeper into the Indian market where Apple is placing a lot of focus of late. After the new product is launched, it will be equal to all of Apple iPhones in supporting the A15 processor and 5G.

With Apple focusing on the iPhone SE launch next year, the iPhone mini is likely to be dropped at some point in 2022 so as to avoid product and marketing conflicts.

Another UDN report that surfaced late last week posted a report with the byline: Yujing Guangchuan wins Apple's double R order." The awkward "double R" reference is likely referring to AR/VR lenses. Back in June, Apple analyst Ming-Chi Kuo predicted that "Yuijingguang" (the same company though referenced differently in the Chinese report) would obtain about 50% of the orders for new VR lens and camera lens. 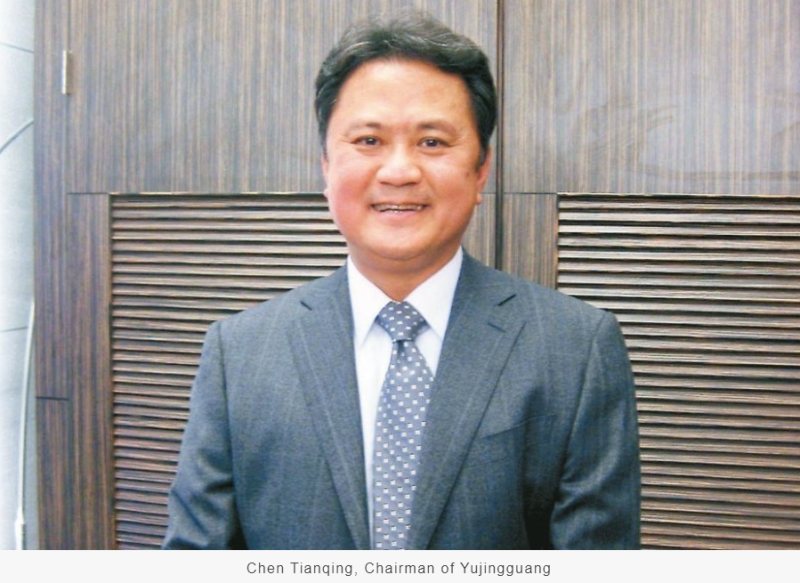 While last week's byline is clear that Yujing Guangchuan won orders from Apple, the report itself is vague, likely because Apple suppliers aren't to reveal such orders to the press officially.

According to the supply chain, the US technology industry giants are aggressively attacking virtual reality (VR)/augmented reality (AR), and there is a huge demand for optical lenses. Yujingguang (3406) is asked to assist in the supply. For this reason, Yujingguang will be located in Xiamen, mainland China. The large-scale expansion of production by purchasing land not only means that Taiwan Optical Lens Factory is still the first choice for cooperation in the industry, but also means that new VR/AR applications are expected to become a new driving force for Yujingguang's next wave of business growth.

Yujingguang and Largan are listed as the main suppliers of iPhone lenses. In recent years, it has also won orders for VR device lenses such as Sony and Facebook Oculus. Recently, it has been reported that Apple is planning the first VR/AR hardware and is also looking for Yujingguang to supply it. Lens. Yujingguang's large-scale expansion of land purchases in Xiamen was launched for the "needs of American technology industry leaders." It is understood that Yujingguang will hold a board of directors to discuss the Xiamen land purchase and investment expansion case.

Despite Yujingguang’s low-key attitude yesterday, the company’s chairman Chen Tianqing has previously stated that in order to diversify risks, he is actively developing products such as VR/AR and car lenses, and has announced that "VR lens shipments are expected to increase in 2022."

According to the latest news, Yujingguang internally plans to purchase about 100 acres (about 20,000 square meters) of land in Xiamen to meet the strong demand for optical lenses from major US customers for VR/AR devices.

Speculation regarding Apple's first mixed reality device coming to market points to between mid 2022 and late 2023.

To date, Patently Apple has posted 306 patent reports covering Head Mounted Devices and Glasses with 82 of them posted in 2021 alone. We don't cover every patent that's published and so we can safely state that more than 100 Apple patents on this subject matter were published by the U.S. Patent Office in 2021 thus far, making it one of Apple's top projects in progress.