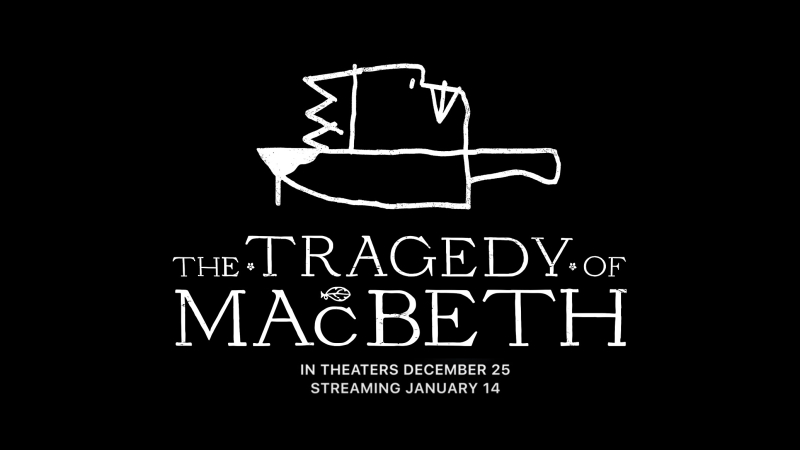 Apple and A24 have released a new trailer for "The Tragedy of Macbeth," Joel Coen’s new adaptation of the classic play by William Shakespeare premiering in theaters on Dec. 25 and on Apple TV Plus on Jan. 14.

Shot in black-and-white, Coen’s take on the Scottish Play stars Denzel Washington as Lord Macbeth and Frances McDormand as Lady Macbeth. As in the source material, the film will follow the couple’s murderous ploys for power over Scotland and their resulting descent into madness. 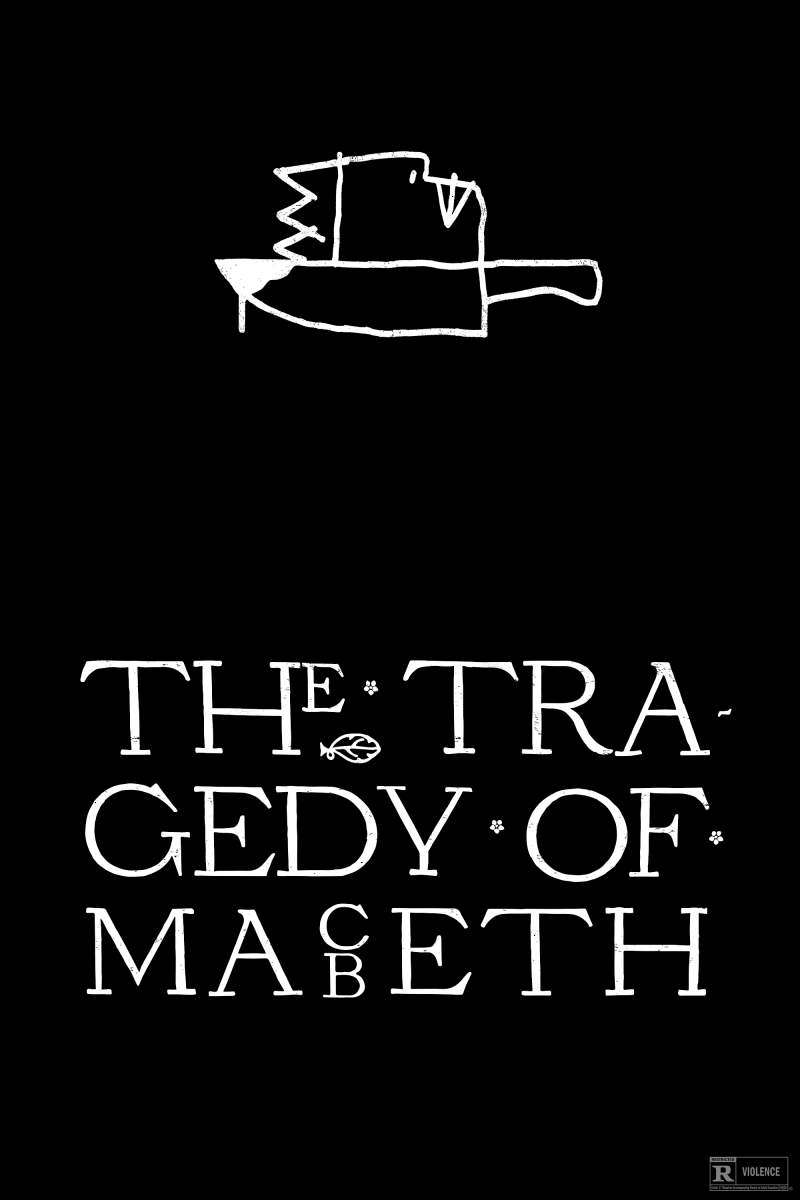