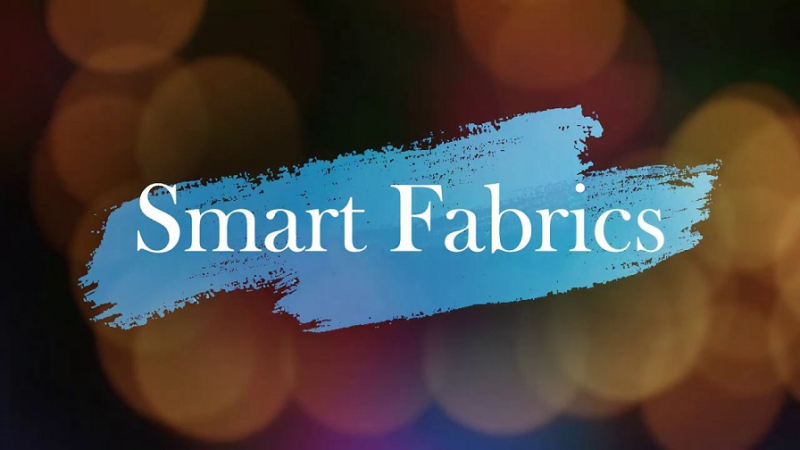 Apple's patent 4 below is a diagram illustrating how interlacing equipment may be used to create fabric while an insertion tool is used to insert one or more electrical components into the fabric. 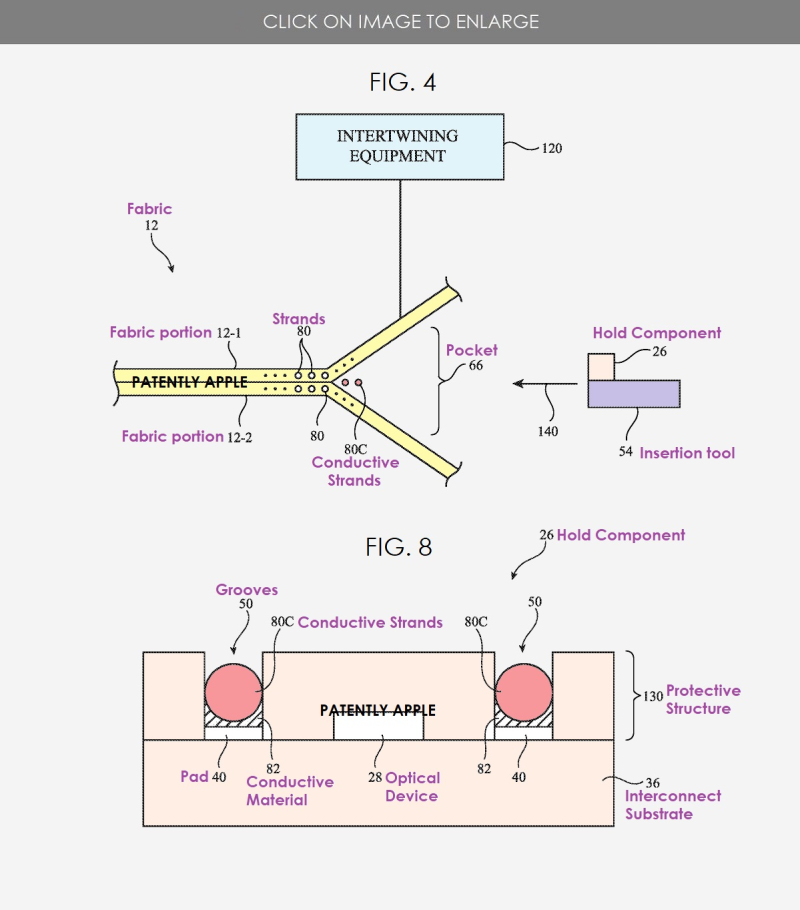 Apple's patent FIG. 8 above is a cross-sectional side view of an illustrative electrical component having recesses for receiving strands.

What kind of Discrete Electrical Components could be Integrated in fabric?