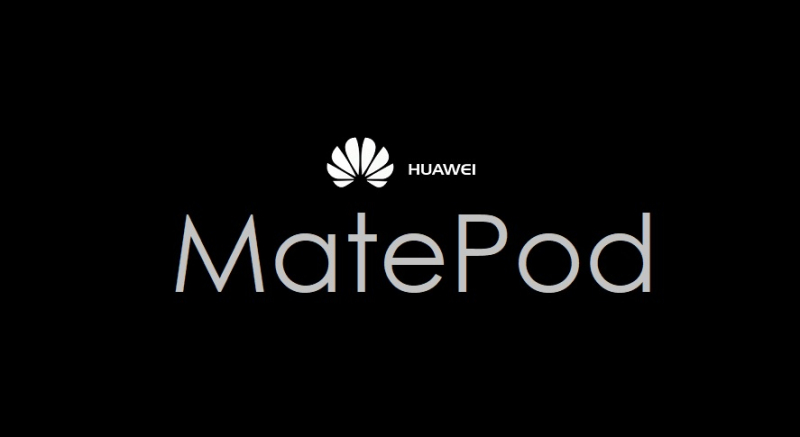 It's being reported in Hong Kong that Apple has lost another legal attempt to block Huawei Technology Co’s use of the "MatePod" branding, this time for a pair of earbuds, according to the Trademark Office of the China National Intellectual Property Administration (CNIPA).

Like in the U.S., before a trademark is issued, there is a period of opposition granted to those who feel a certain trademark shouldn't be granted. In this same process in China, Apple opposed Huawei's trademark application for 'MatePod" during this period of opposition on the basis that it was too similar to Apple’s own trademarks for the terms Pod, iPod, EarPods and AirPods, according to a recently publicized document on the CNIPA website. The iPhone maker argued that Huawei "maliciously copied" Apple’s trademarks, which could have a negative impact on society.

The South China Morning Post (SCMP) is reporting that "Apple opposed the Shenzhen-based company’s use of the "Huawei MatePod" brand in the earphone category," but the argument didn't prove compelling enough for the trademark authority. There was "insufficient evidence" to prove Huawei’s applications to be copycats.

Huawei was granted the MatePod trademark, but Apple still has the right to make further appeals to CNIPA to annul the decision.

In its ruling, the CNIPA acknowledged that the companies’ trademarks share similar "functionalities, sales channels and target consumers," but "the English spelling of the trademarks are different, and the differentiations in pronunciation and the overall appearance are distinct."

The ruling added: "Therefore, the trademarks of the two companies are not similar trademarks on similar products, and the coexistence would not cause confusion among the consumers."

In June, the agency rejected another attempt by Apple to block Huawei from using the MatePod name, but in the advertising and online advertising categories." For more, read the full report by The South China Morning Post.

The argument by the Chinese authorities that the differentiations in pronunciation and overall appearance of the trademark are distinct while acknowledging that the two products share similar functionalities, appears to be a clear contradiction.

The fact that the trademark authorities didn't acknowledge Huawei's shift in marketing was deceitfully designed be closer to Apple's branding but rather depended on phonetics alone as the determining standard for granting a trademark registered status is rather disturbing.

Hopefully Apple will win on appeal to restore some sanity to the Chinese Trademark system.