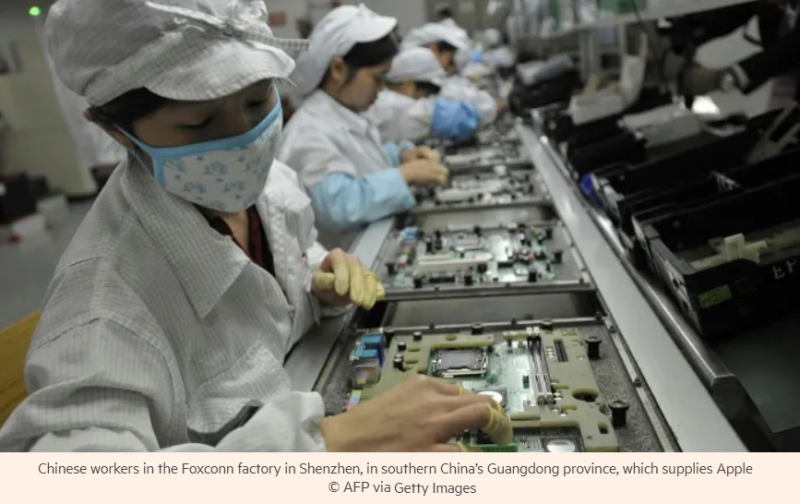 Apple is fighting to prevent shareholder votes calling for more transparency about the use of forced labour in its supply chain and about how it decides which apps to delete from its App Store, according to a new Financial Times report.

"The sensitive issues are among six petitions from shareholders that also call for the company to take action to make it easier to get its devices repaired, its use of non-disclosure agreements and on incorporating more sustainability measures.

The number of petitions is the highest that Apple has faced since 2017, suggesting that pressure on governance and sustainability issues is growing.

So far this year, a record 12 proposals on environmental issues filed at US companies have passed with a majority of shareholder support, according to law firm Sullivan & Cromwell, as big asset managers including BlackRock, State Street and Vanguard agitate for Environmental, Social and Governance (ESG) changes at companies.

The Securities and Exchange Commission published all proposals and Apple’s rebuttals on Monday. Companies routinely challenge shareholder proposals at the SEC, and the agency will determine which of the Apple proposals go to a vote next year.

The proposal comes after hundreds of Apple workers have organized under the banner of #Appletoo to describe "patterns" of mistreatment and call for accountability. Two prominent Apple employees, Ashley Gjovik and Janneke Parrish, have also alleged they were fired in recent weeks for speaking up about workplace issues.

Apple told the SEC the proposal was moot, as recent employees already have the "right to speak freely about your wages, hours, or working conditions." For more, read the full Financial Times report.