On Friday Apple was granted three design patents for Beats Studio Buds under numbers 2118231.4M001, .4M002 and .4M003. As you'll note below there wasn't any reference to "Beats" in the granted patent verbiage and the Beats logo "b" was nowhere to be found, which caused a temporary issue when setting our graphics yesterday.

Below are the patent figures from the full design patent presented in 2118231.4M001. Full meaning every aspect of the buds are protected in this particular patent. 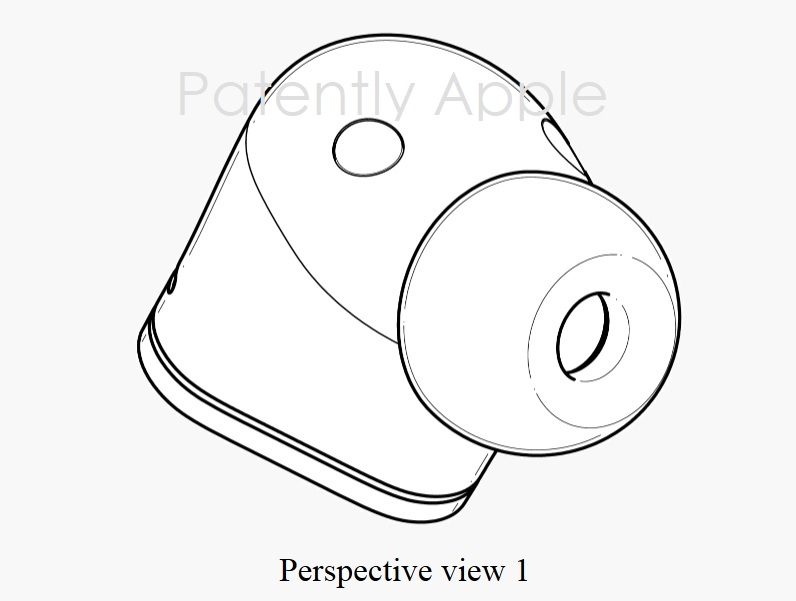 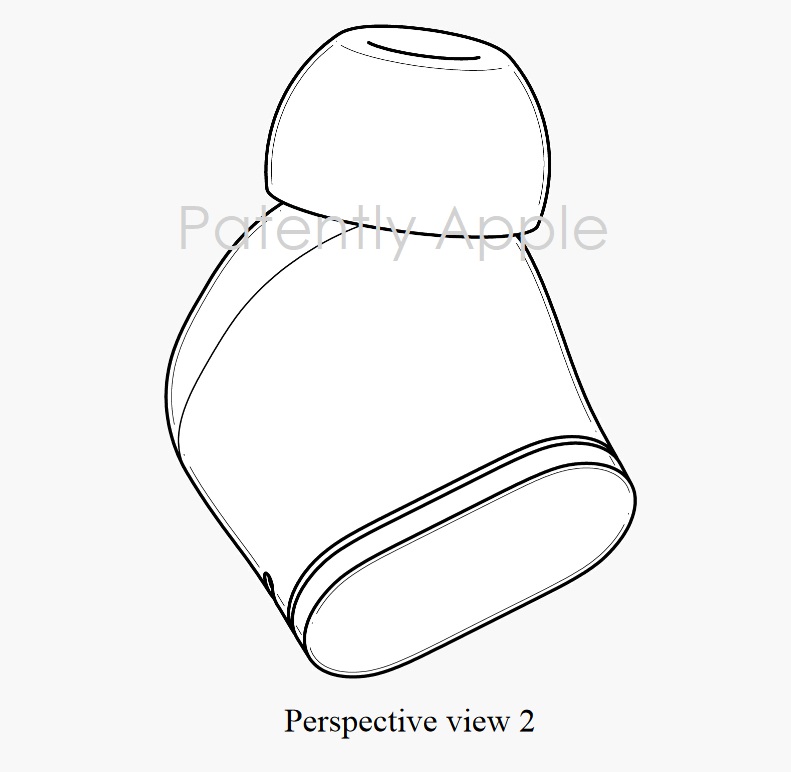 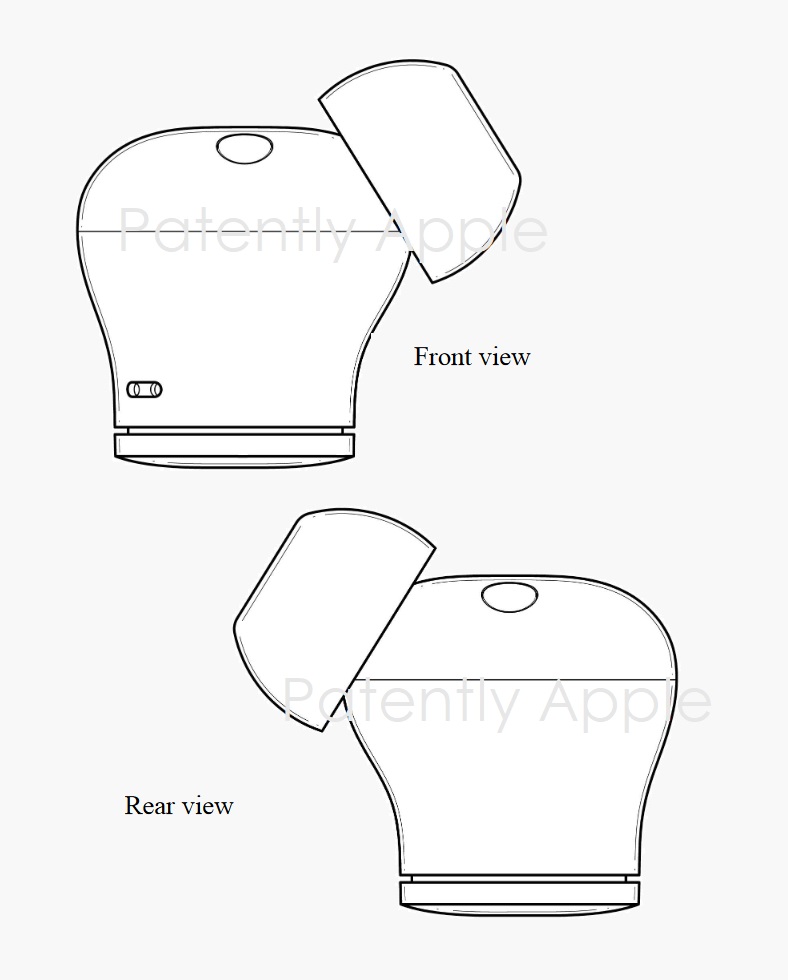 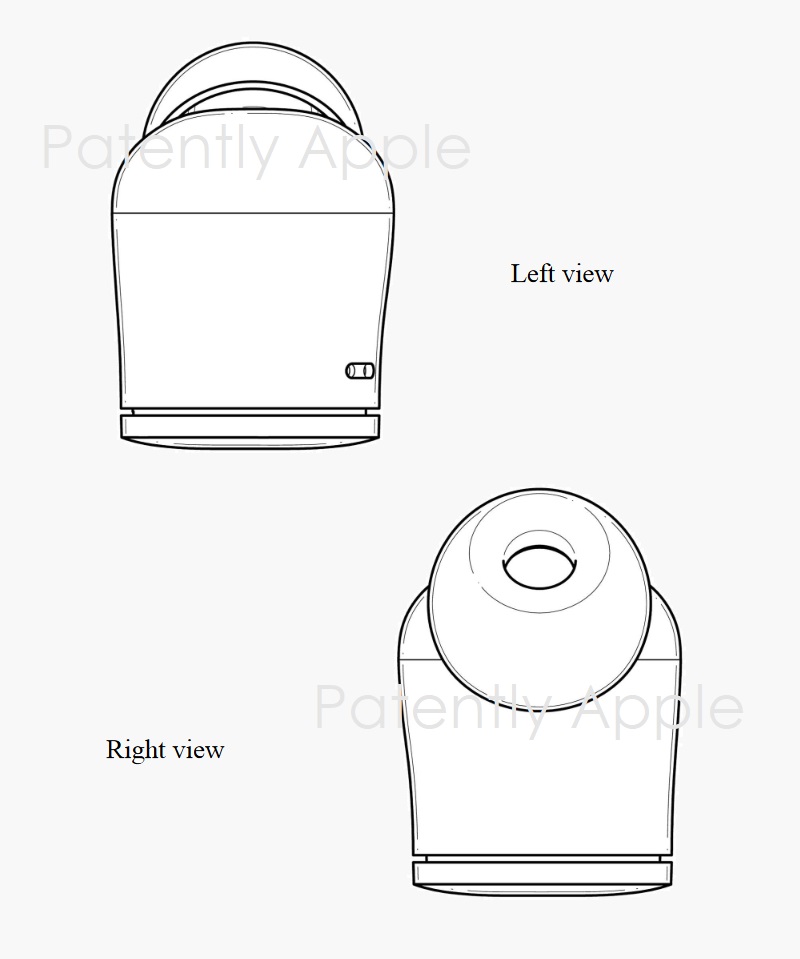 With Apple's .4M001 design patent above covering the entirety of the Beats Studio buds design, two additional design patents were also granted that adds additional but partial design coverage that Apple has outlined in in black line art. All grey segments don't carry the added protection. 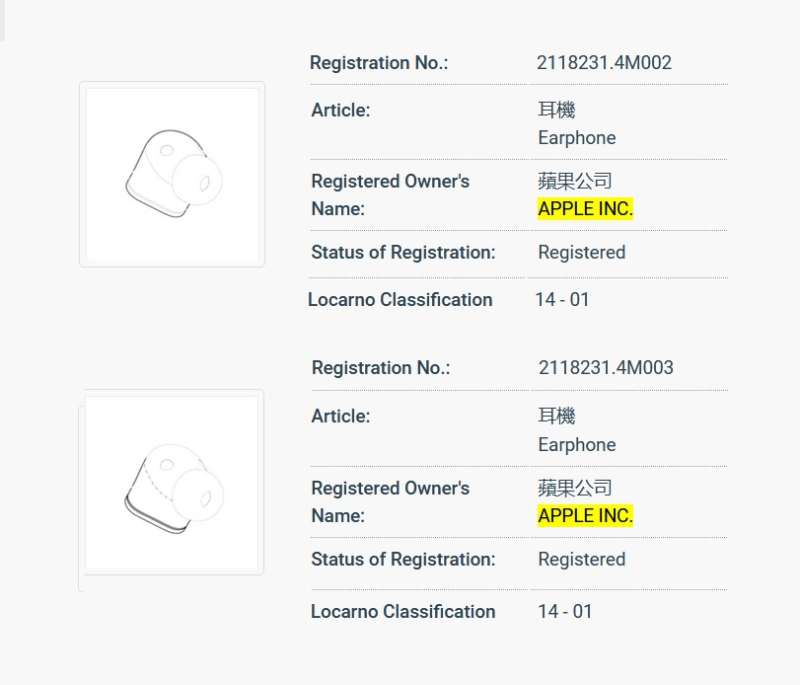 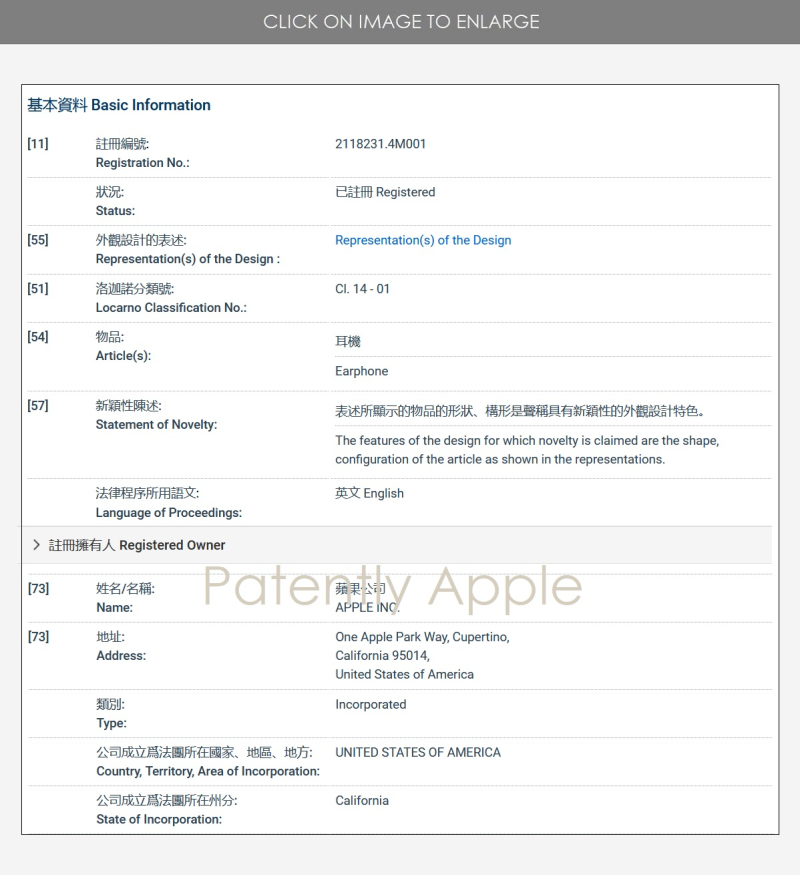