Apple continues to work on an iPhone with an Expandable Display, Eye-Tracking and AirPods Pro with Force Touch 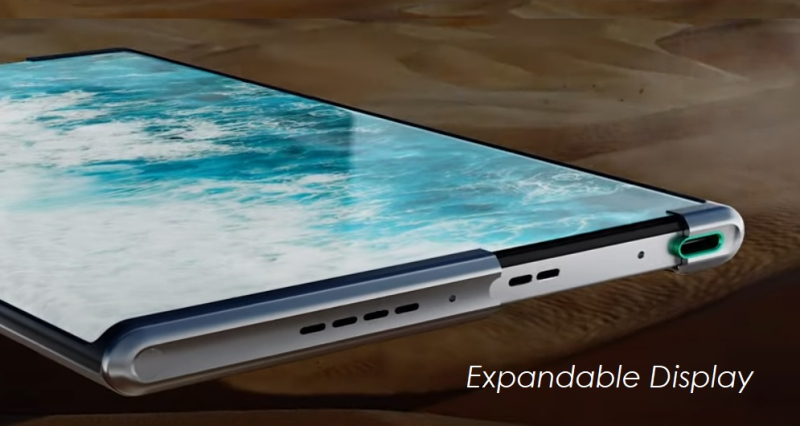 Today the US Patent & Trademark Office published a series of Apple's continuation patents covering a possible future iPhone with an expandable display; eye-gaze tracking for a mixed reality headset; and AirPods with Force Touch. The main focus of this report is a continuation patent from Apple that relates to a possible future iPhone or iPad that could provide users with an expandable display on demand. An iPhone display could be expanded, for example, from an original size to an expanded size if the user so decided to watch a movie or YouTube video so as to better enjoy the content.

If you've never seen such a concept before, then view the OPPO X 2021 promo video below which shows the frame of the smartphone expanding and supported by an internal scrolling display mechanism. Today, the U.S. Patent Office published this continuation patent which confirms that Apple has added 20 new patent claims for this invention so as to better protect specific attributes of such a device against patent trolls and competitors. Below are eight of the twenty patent claims Apple has added to their invention:

Claim 3. The electronic device defined in claim 2 wherein the second direction is normal to the first direction.

Claim 4. The electronic device defined in claim 1 further comprising: a roller in the housing, wherein the flexible display bends around the roller when the display is in the unexpanded viewable area configuration.

Claim 5. The electronic device defined in claim 4 further comprising: a tensioner coupled between the flexible display and the housing.

Claim 6. The electronic device defined in claim 5 wherein the tensioner comprises a flexible member coupled to the flexible display and an additional roller. 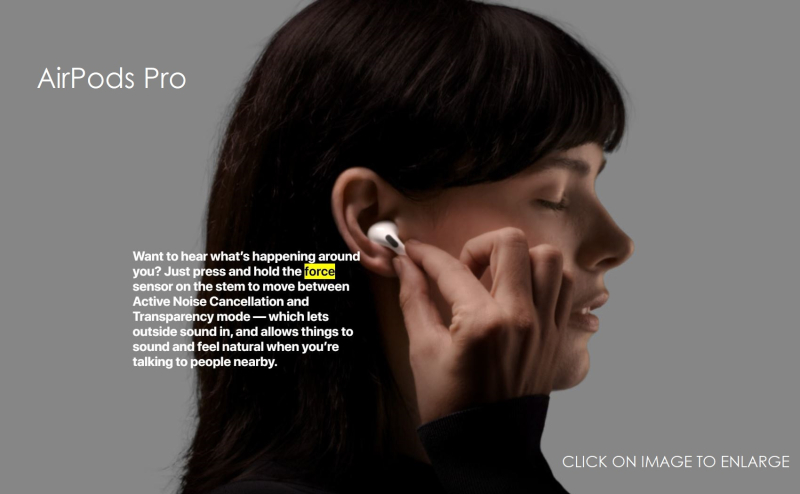 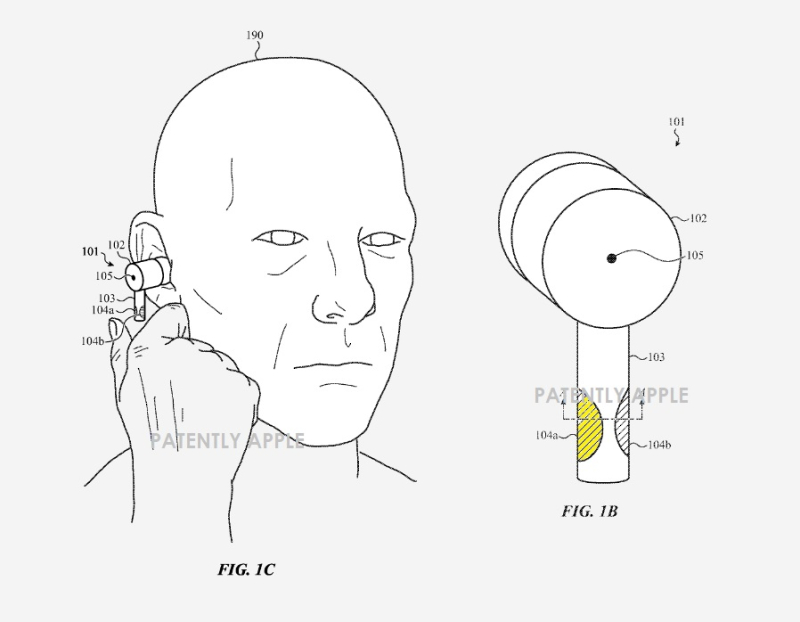 20210311550: "Postponing the State Change of an Information Affecting the Graphical User Interface Until During the Condition of Inattentiveness." Apple has added 20 new patent claims to this invention which has already been granted twice. The patent covers gaze controls for a future Head Mounted Device that view virtual content. 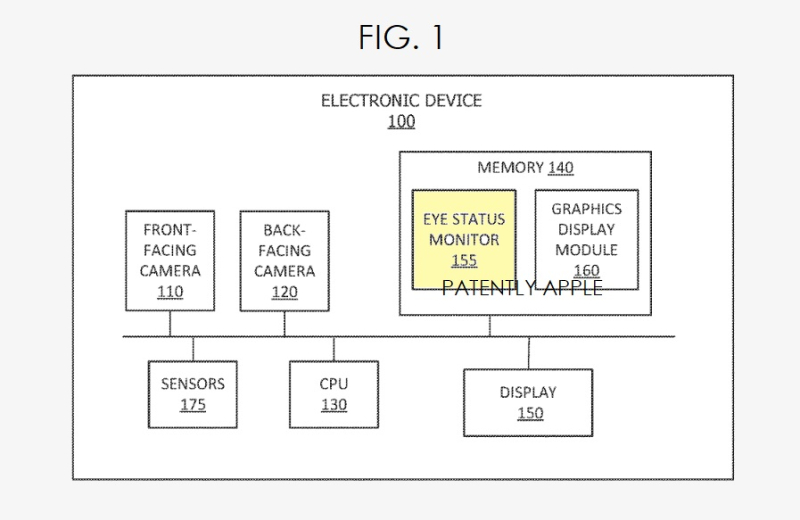