After the OLED display Project with Samsung for iPads was cancelled, LG is now developing the OLED panel that Apple originally demanded 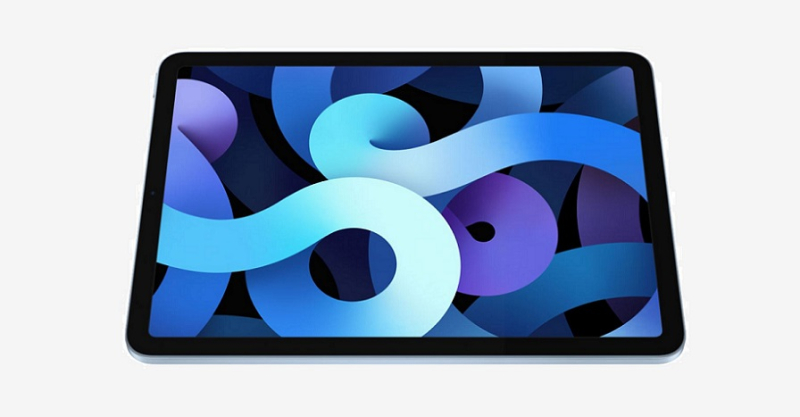 In late September The Elec reported that Apple reportedly cancelled their OLED display project with Samsung for the iPad Pro. We had noted in the report that rumors from Apple's supply chain over the last two years had sent out mixed messages about which type of display Apple would choose for future iPads. Case in point: Apple analyst Ming-Chi Kuo just released a report where he backtracked on Apple using OLED displays for iPad and stated that Apple would switch to mini-LED for the iPad Pro in the critical years between 2021-2023. Now days later and Apple's supply chain is now claiming OLED will be used on iPads.

According to a new report by The Elec, LG has now begun development of a 12.9" OLED display for iPad. LG Display is planning to begin production of this OLED panel sometime between the end of 2023 to 2024. Kuo on the other hand stated that Apple didn't want OLED on iPads to compete with the iPad Pro that was shifting to mini-LED. If the LG rumor is correct, then Kuo's predictive theory just blew up in his face.

The reported reason that Apple dropped the deal with Samsung was that they weren't willing to commit to a two stack design that Apple wanted. Lo and behold, LG's OLED panel development for the iPad will be just that, a two stack tandem technology __ where there are two layers of red, green and blue emission layers __ and low-temperature polycrystalline oxide (LTPO) thin-film transistor (TFT) technology..

Two stack tandem, by having two emission layers, increases the brightness of the OLED panel by two times and extends its life by up to four times.

IT products __ tablets and notebooks __ such as iPads are used longer by consumers compared to smartphones so they need to have more durable panels.

LG Display also currently has a two layer technology for OLED panels used in smartphones, developed in 2019, that stacks one more blue layer atop the red, green and blue layer.

As of the current time, it seems highly likely that Apple’s first OLED iPad will use LG Display’s OLED panel.

Apple is currently planning to launch 11-inch and 12.9-inch iPads that use OLED panels in the same year.

The Elec lastly notes that Apple could decide to apply OLED panels on the Air series first due to pricing and supply volume. Will this be the last word on what display technology Apple will use in future iPads? Until an OLED based iPad surfaces, nothing is in cement. How will Kuo respond to this latest news that  contradicts his predictions? Only time will tell.