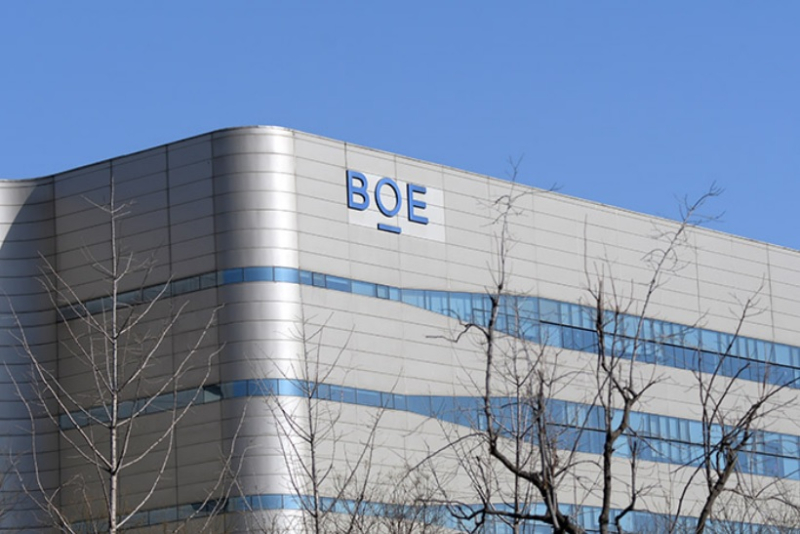 Out of nowhere today, BOE has gone from a limited role for iPhone 13 to being added as a supplier of premium displays, according to a new Nikkei Asia report this morning. This at a time when production of electronics across the board are being hit with power outages and mandatory intermittent shutdowns.

The report notes that "The Beijing-based display maker began shipping a small number of organic light-emitting diode (OLED) displays for the 6.1-inch iPhone 13 in late September and is scheduled to increase those shipments soon, pending a final verification process, multiple people familiar with the matter said.

The report added that "It is in the process of final testing, but based on the results of earlier samples, BOE should have no problem passing the tests," an executive-level source with direct knowledge of the matter told Nikkei Asia.

Our report in September provided better information as there's nothing worthy found in the this morning's report that other Apple sites are covering.