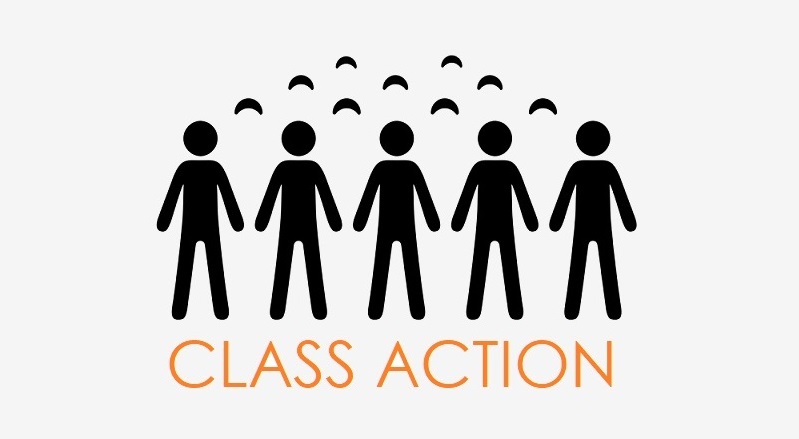 A new Class Action has been filed in the District Court for the Western District of New York, Buffalo Division, against Apple by Trenise McTyere and Lucille Clark for misleading consumers into believing it is selling them Digital Content on iTunes, even though it is only providing them with a license.  The complaint further notes that "when a licensing agreement terminates for whatever reason, Apple is required to pull the Digital Content from the consumers’ Purchased Folder and it does so without prior warning to the consumer.

According to the formal complaint filed with the court, "Apple Inc. ("Defendant" or "Apple") is one of the world’s largest computer and phone manufacturers and retailers, and includes among its myriad services the option for consumers to Rent or Buy movies, television shows, music and other media (the "Digital Content") for a fee.

In other words, unlike a Best Buy or Target store that obtains title from a Digital Content’s owner, which it then passes on to a purchaser for value, Defendant’s licensing arrangements prevent it from ever doing so. Moreover, Defendant’s sale of Digital Content that it does not own is made more egregious because, as demonstrated below, Apple charges just as much for it as (or even more than) the store that actually passes title of Digital Content to consumers, which access can never be revoked.

Thus, Defendant is misleading consumers into believing it is selling them Digital Content, even though it is only providing them with a license. Defendant likely misrepresents its "sale" transactions for one reason: if it called the transaction what it really is, some type of sublicensing arrangement, it could not charge nearly as much as it charges for the Digital Content by misrepresenting to consumers that is a sale.

Defendant’s material misrepresentations relating to its "sale" of Digital Content has caused Plaintiffs and the Class (as defined below) members to sustain damages by overpayment of content they can never own."