Home Archives Contact Us Subscribe Twitter MeWe Facebook Patently Mobile
The Limited Edition Beats Studio3 Wireless Headphones designed by UK's A-COLD-WALL Design House is to launch next week
While the EU Parliament wants to Crush Silicon Valley's Big Tech, the legislation that could make it happen has hit a brick wall of Opposition 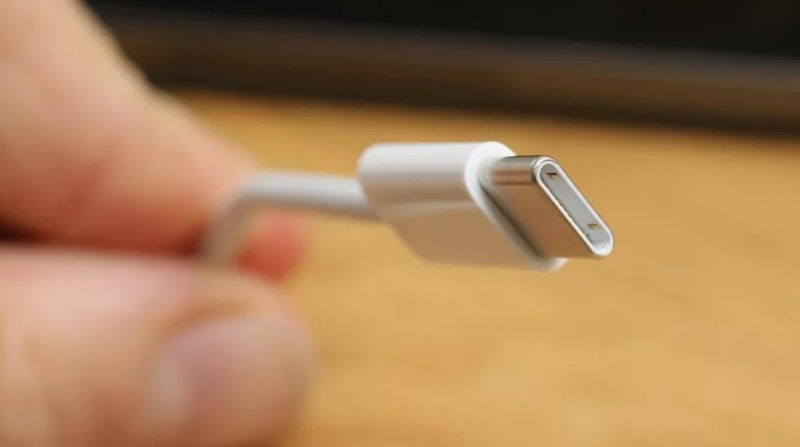 A European by the name of Kenny Pi created a video of his attempt of building the world's first iPhone with a USB Type-C port. He notes on his site that "It needs to support charging and data transfers. This first part was about getting the electronics to work. Then the next step was to reverse-engineer the Apple C94 connector and make my own PCB with a female USB C port. Now the schematics for the project are set and tested and the final part will be to make it fit inside the iPhone!"

It appears that the video was in the making for some time, as one video showing the start of the iPhone with its USB-C port took place in May. The first video or "video short" first came to light in the Apple community via AppleInsider earlier today. Our report added both a short and longer 11 minute video to show the progress of the project. There's also a video below that illustrates the complications and agony behind such a project.