Xiao-i, a leading cognitive intelligence enterprise in China, has asked a Shanghai Court to Stop Production of Apple's iPhone 13 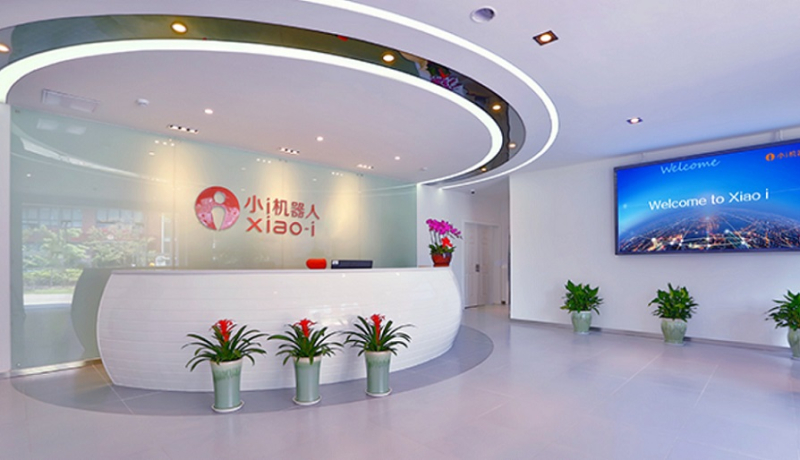 At the height of Apple's iPhone 13 production, it's being reported by Hong Kong's SCMP that a Chinese artificial intelligence firm has asked a Shanghai court to stop the production and sale of Apple’s iPhone in the country over a long-standing patent dispute involving virtual assistant Siri.

Shanghai Zhizhen Intelligent Network Technology, also known as Xiao-i Robot, last Friday applied to the Shanghai Higher People’s Court for a preliminary injunction to ban the manufacture, sale and export of iPhones containing Siri that infringe on its patent, according to the Chinese company’s statement that was posted on its official WeChat account on Tuesday.

Xiao-i Robot chief executive Yuan Hui said in the statement that Apple did not respect its intellectual property. “Apple should immediately stop the infringement, take down and stop selling the related products,” Yuan said.

The statement came a few hours before Apple, with a market capitalization of US$2.59 trillion as of Wednesday, announced a “special event” in the US on September 14, when the company is expected to launch its latest iPhone 13 line and other devices.

Responding to a request for comment on Wednesday, an Apple spokeswoman referred to the company’s previous statement issued in August 2020, when it refuted the allegations in Xiao-i Robot’s patent infringement lawsuit that sought 10 billion yuan (US$1.5 billion) in damages.

The 2020 statement read: "Siri does not contain features included in their patent, which relates to games and instant messaging … Independent appraisers certified by the Supreme People’s Court have also concluded that Apple does not infringe Xiao-i Robot’s technology."

In June last year, China’s Supreme Court ruled that Xiao-i Robot’s patent was valid, after multiple legal battles with Apple since 2012. The Chinese company first applied for its patent, described as a chat robot system that can complete conversations in natural language, in 2004. It was granted that patent in 2009, before Apple first integrated Siri with its iPhone 4s model in 2011.

For more, read the full report by the South China Morning Post.