Apple's Project Titan scored a major win back in February when hiring Dr. Manfred Harrer from Porsche with a longstanding history of chassis development. Harrer was considered one of the best engineers in the Volkswagen Group. Then in June, we reported that Apple had hired Ulrich Kranz, a former senior executive at BMW AG’s electric car division to help lead its own vehicle efforts. Whenever there's new major hires, there's a good chance that someone is being replaced.

Today we're learning that Doug Field, VP of Special Projects is moving back to the Ford Motor Company where he began his career as a Development Engineers from December 1987 to November 1993. 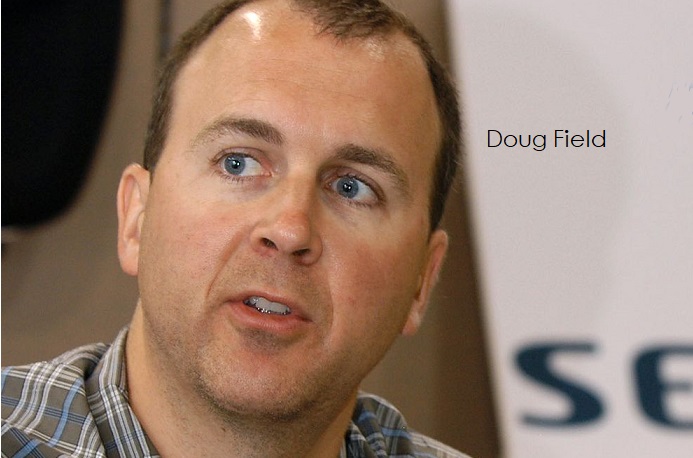 Mr. Field first came to Apple as a VP Mac Hardware Engineer for 2 years plus 3 years in Apple Product Design before leaving Apple for Tesla for 5 years. He then returned to Apple in August 2018 and stayed another 3 years before accepting this latest position at Ford.

Mr. Field led the development of Tesla's Model 3 and was likely doing the same at Apple. However, between Dr. Manfred Harrer and Ulrich Kranz, Apple now has a very deep bench to guide Project Titan over the finishing line and easily take over where Mr. Field left off.

While Bernstein analyst Toni Sacconaghi thinks that Mr. Field moving back to Ford is a "blow" to Apple, only time will tell if that's an accurate statement considering the new talent Apple has brought on board.

Apple, in an emailed statement, said: "We’re grateful for the contributions Doug has made to Apple and we wish him all the best in this next chapter." For more on this story, read the full CNBC report.