When selecting "Ask App not to Track" on your iPhone, some iPhone Apps are still finding ways to snoop on you anyway 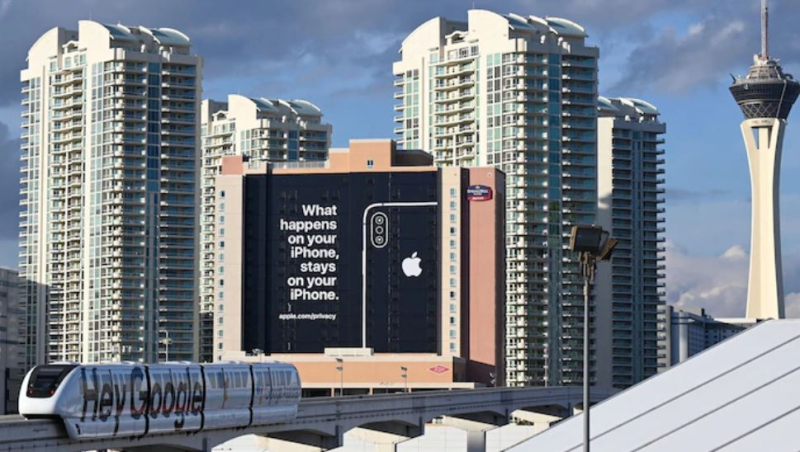 On your iPhone, you're able to now tap a button that's titled, "Ask app not to track." But behind the scenes, some apps keep snooping anyway. Say you open the app Subway Surfers, listed as one of the App Store’s "must-play" games. It asks if you’re OK with the app "tracking" you, a question iPhones started displaying in April as part of a privacy crackdown by Apple. Saying no is supposed to stop apps such as Subway Surfers and Facebook from learning about what you do in other apps and websites. 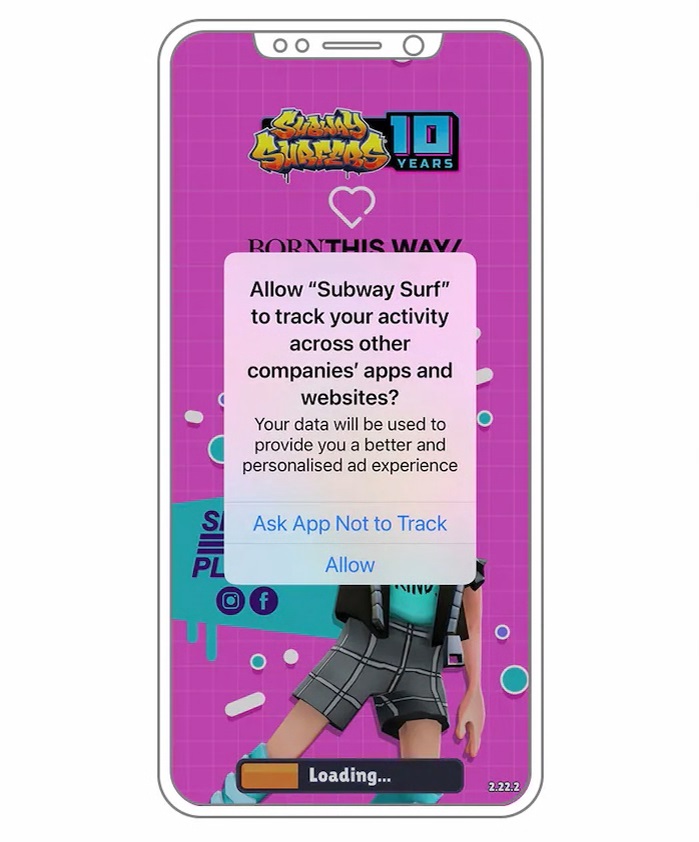 But something curious happens after you ask not to be tracked, according to an investigation by researchers at privacy software maker Lockdown and The Washington Post. Subway Surfers starts sending an outside ad company called Chartboost 29 very specific data points about your iPhone, including your Internet address, your free storage, your current volume level (to 3 decimal points) and even your battery level (to 15 decimal points). It’s the kind of unique data that could be used by advertisers to identify your iPhone, possibly letting them know what other apps you use or how to target you.

In other words, it’s sidestepping your request to be left alone. You can’t stop it. And your privacy is worse off for it.

Apple’s rules say apps aren’t allowed to track people who say they don’t want it. So why is this happening? Privacy advocates say this kind of data-gathering is likely tracking, just by a different name: fingerprinting.

The Post's investigation found the iPhone’s tracking protections are nowhere nearly as comprehensive as Apple’s advertising might suggest. We found at least three popular iPhone games share a substantial amount of identifying information with ad companies, even after being asked not to track.

"Apple believes that tracking should be transparent to users and under their control," said spokesman Fred Sainz. "If we discover that a developer is not honoring the user’s choice, we will work with the developer to address the issue, or they will be removed from the App Store."

When the Washington Post flagged their findings to Apple, it said it was reaching out to these companies to understand what information they are collecting and how they are sharing it. After several weeks, nothing appeared to have changed.

The Washington Times report goes deeper with three more chapters titled: "What happens when you ask not to be tracked?"; "What is tracking, anyway?"; and,"What can be done." If you're interested, then check out the full report here.