Home Archives Contact Us Subscribe Twitter MeWe Facebook Patently Mobile
Apple has released a behind-the-scenes of episode-2 of "The Morning Show," while reviewers have given "Foundation" a Snore Score
A new Scientific Study has concluded that the Apple Watch 6 is a reliable way to obtain heart rate and SpO2 in patients with lung diseases 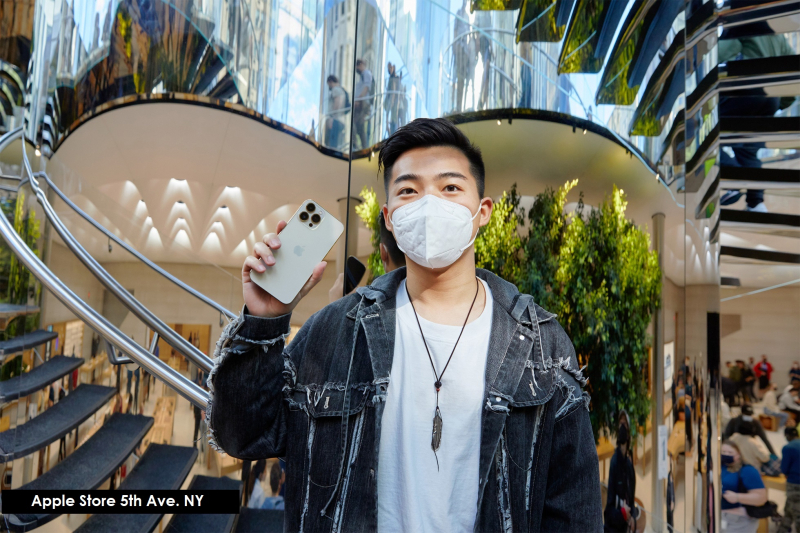 Yesterday we posted two stories on the new iDevices arriving worldwide at Apple Stores and the opening of the new Apple Store in the Bronx, New York. This morning we're following-up with new Jumbo photos from Apple that were published today from stores in the Bronx, 5th Ave and London Stores and more. This year the famed line-ups to get into Apple Stores were back in major cities. To make that point clearer, below is a video filmed in Philadelphia by John Gruber, owner of the Daring Fireball blog. 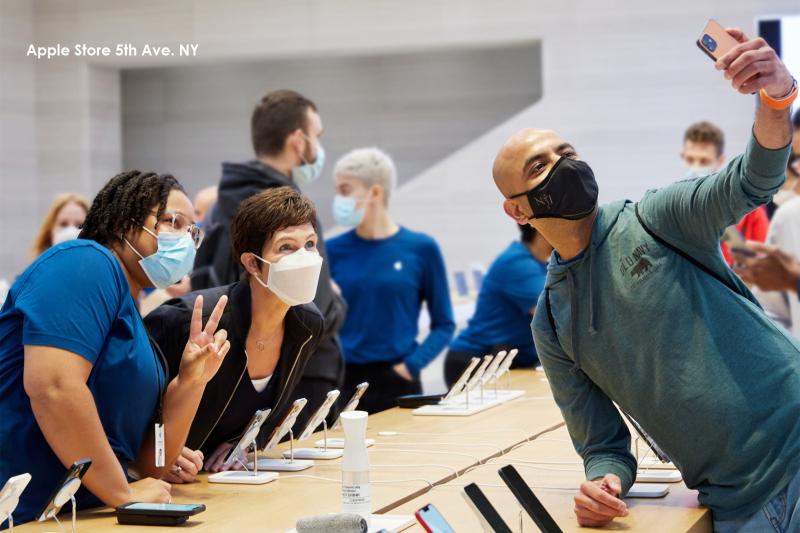 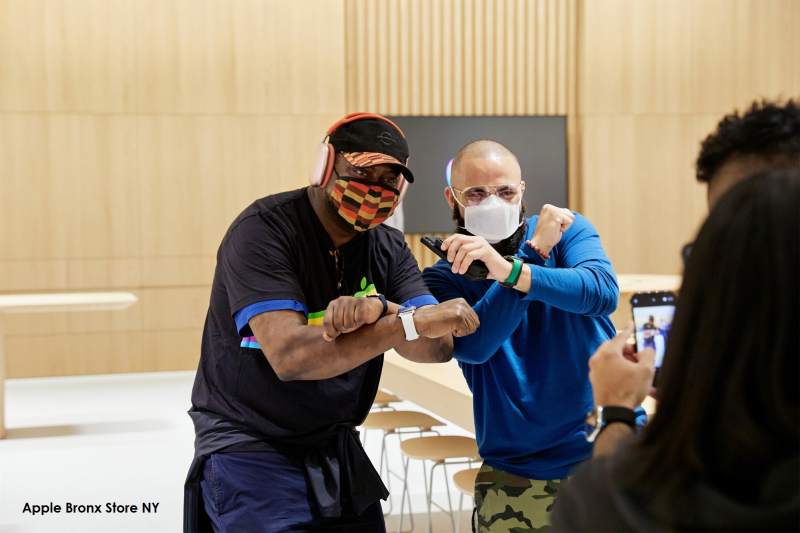 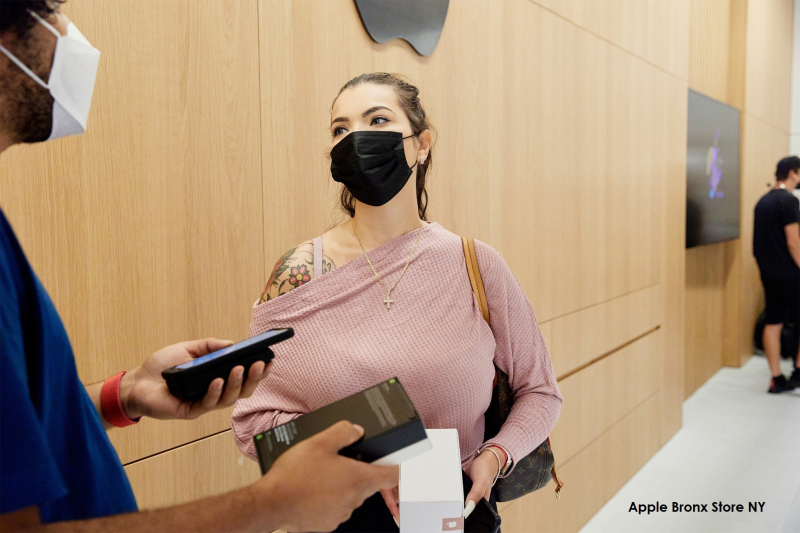 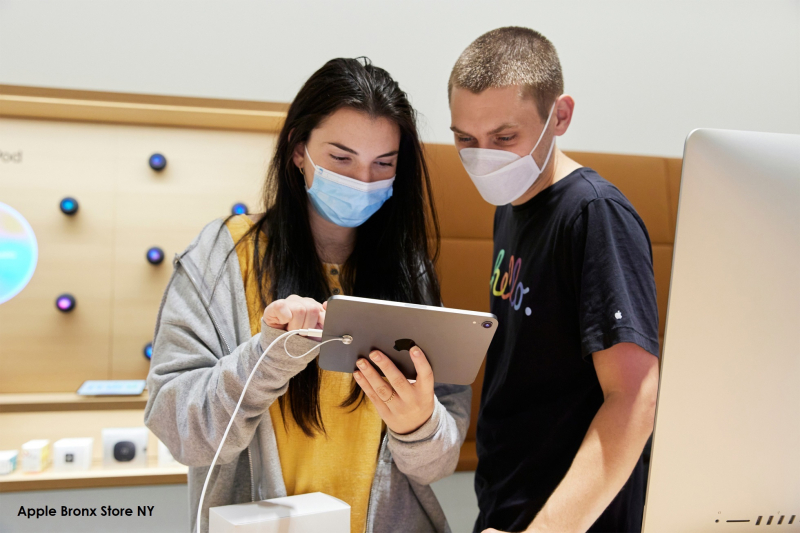 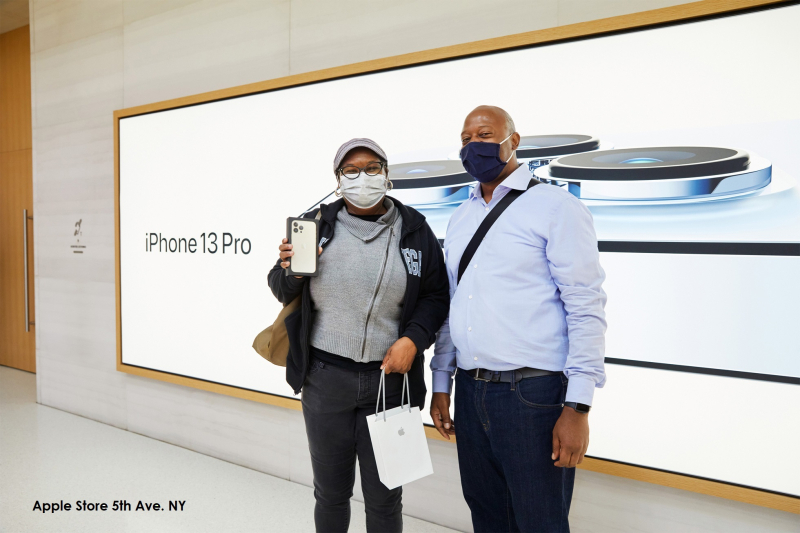 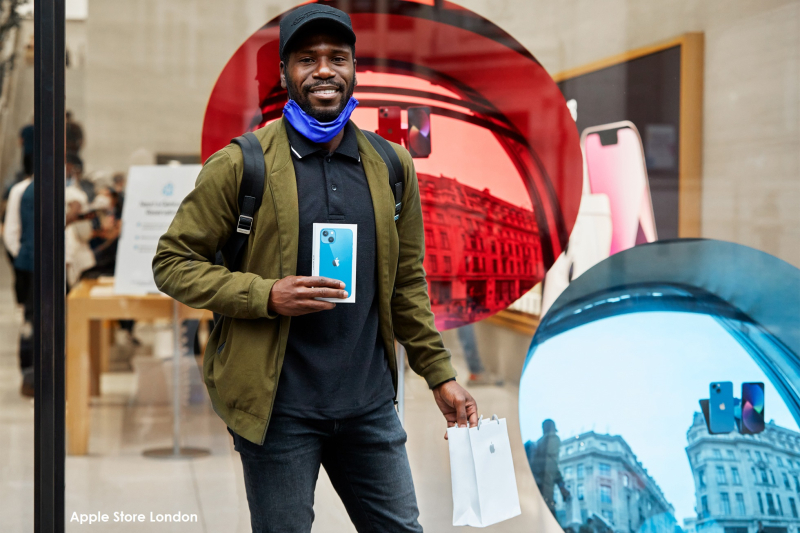 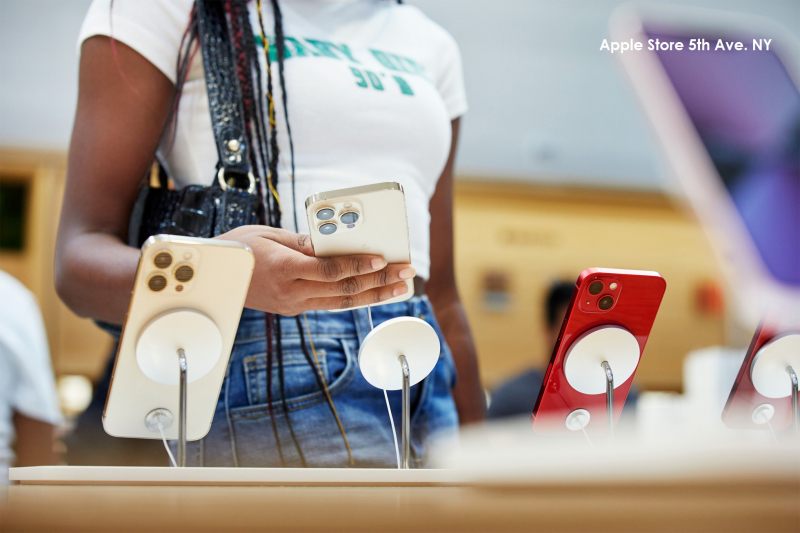 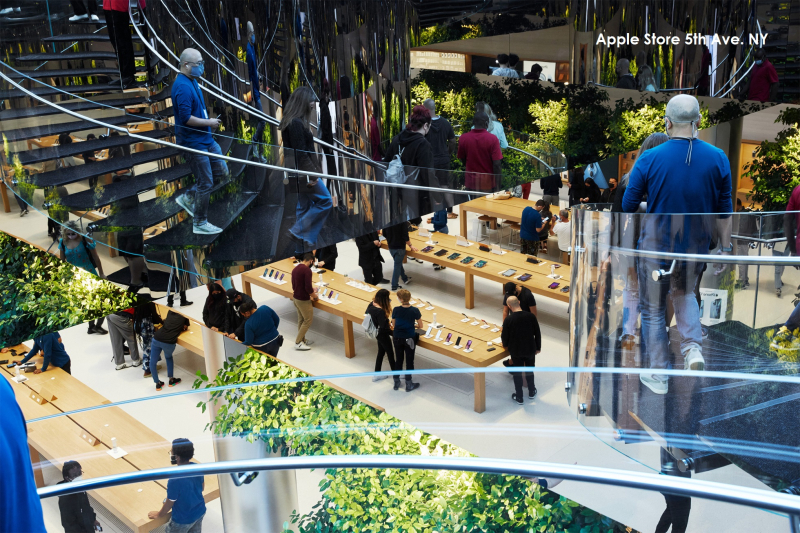 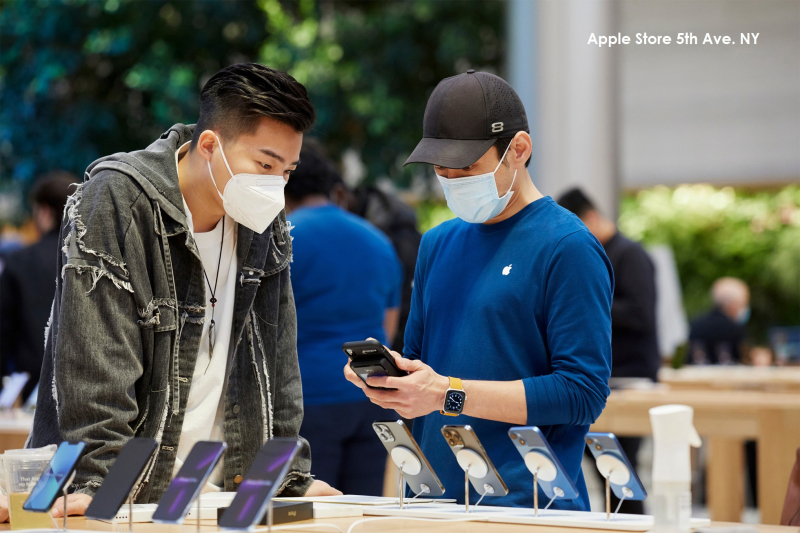 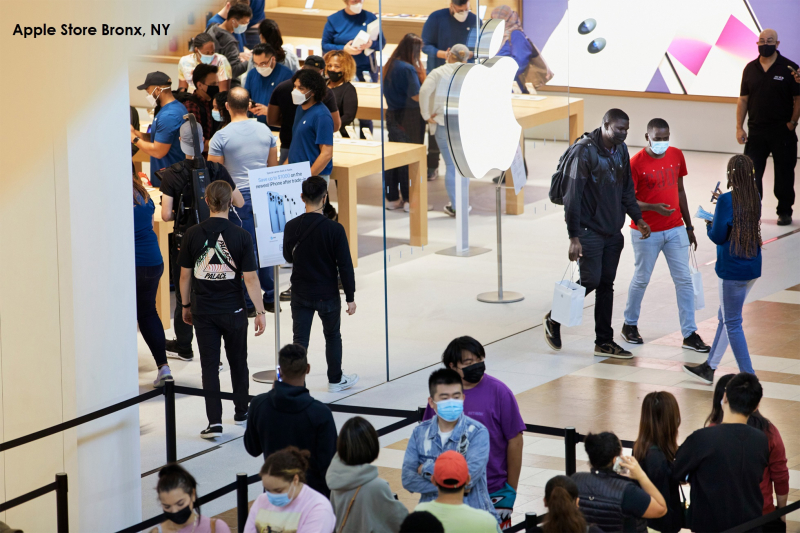 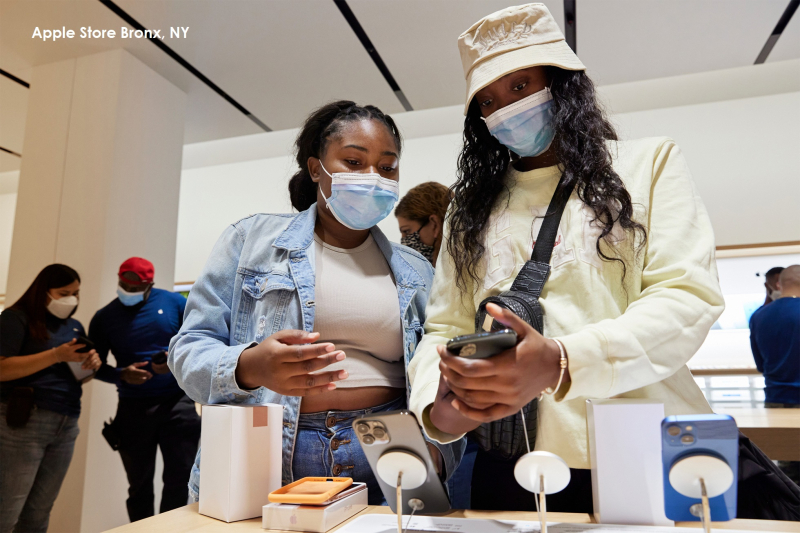 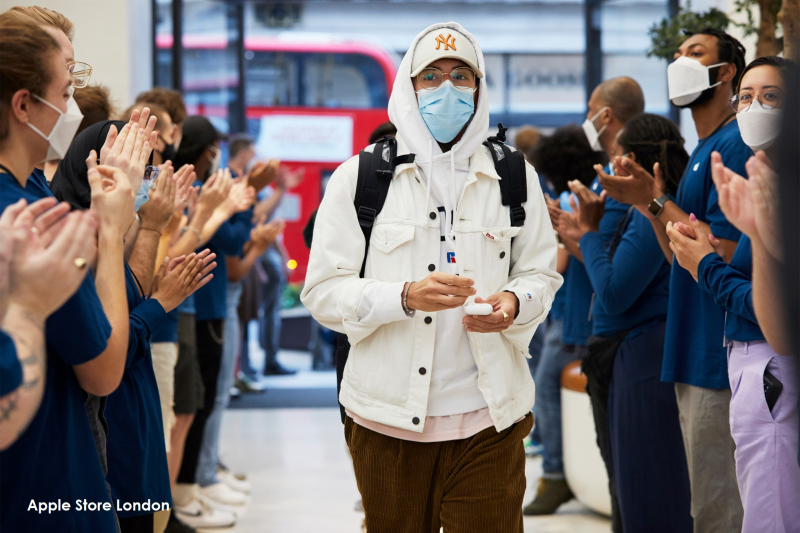 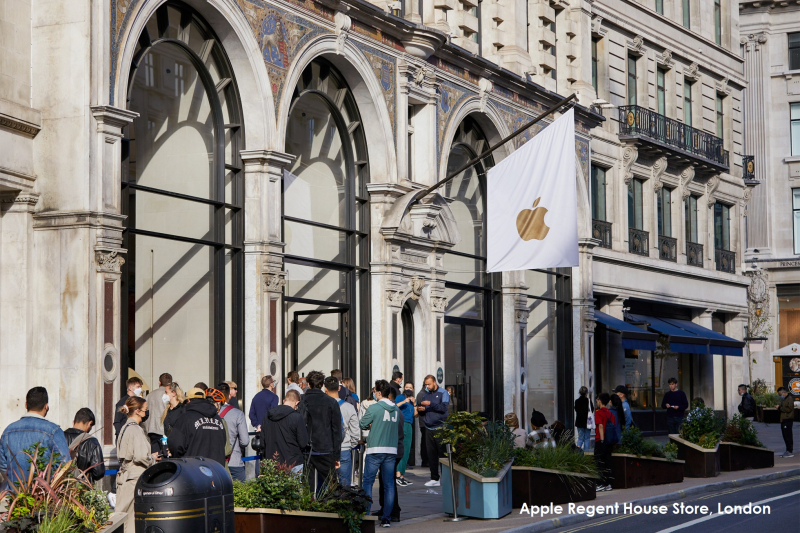 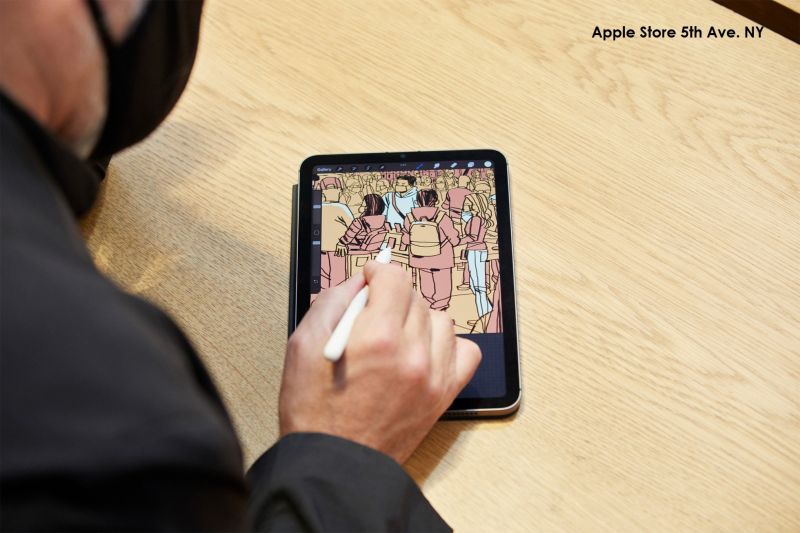 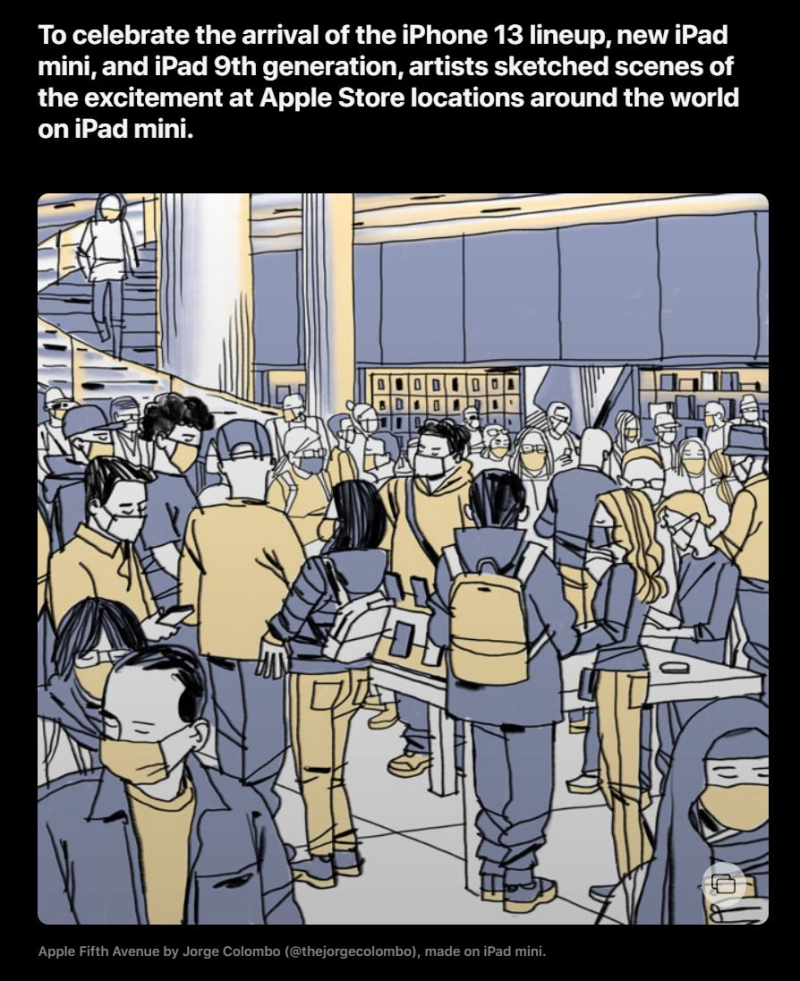 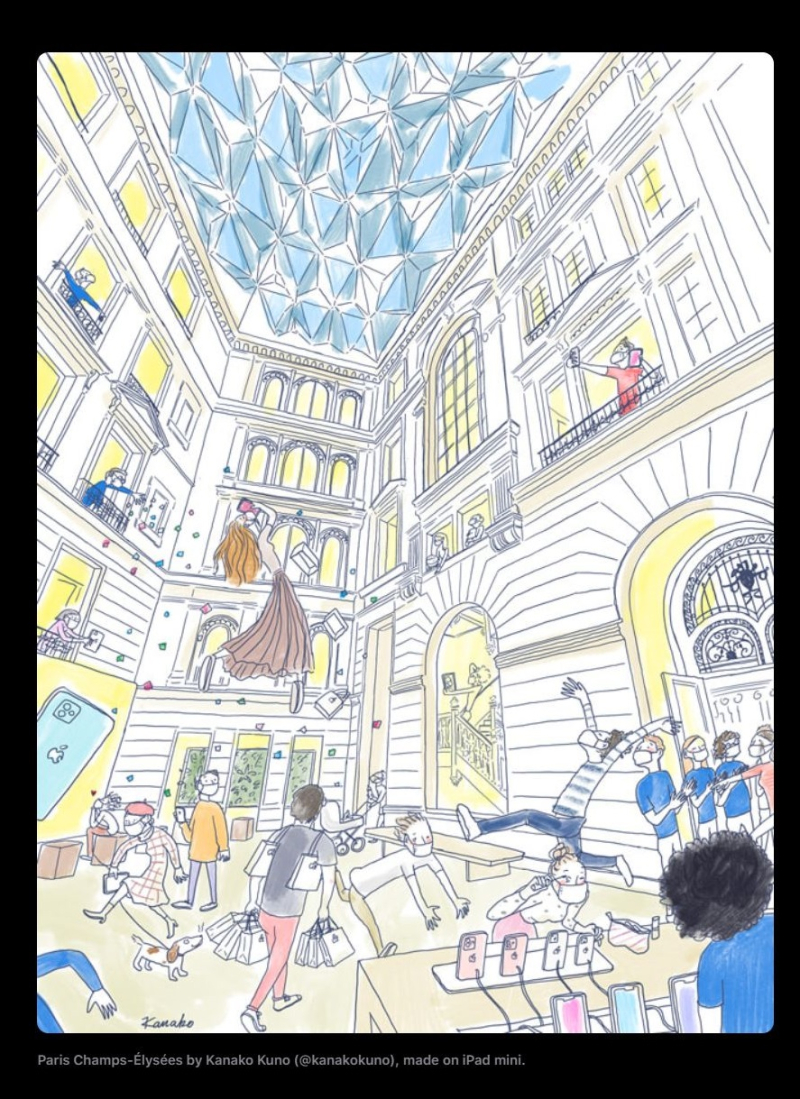 "Store traffic is up again in Apple Stores. 2020 was a tough launch year for Apple and the iPhone 12. The launch was staggered over two months, and COVID-19 restrictions made going into stores less appealing. This year however, we have seen people line up again to pick-up orders or reserve an iPhone for a later time. It’s not like the massive lines for the iPhone 6 or iPhone 7 launch events, but it’s still showing a return to brick-and-mortar to an extent. Online sales remain a key driver for Apple however.

Demand for iPhone 13 Pro and iPhone 13 Pro Max were higher than the regular iPhone 13. This is not unusual, especially for the launch day. Power users and those on Apple’s yearly iPhone Upgrade Program tend to upgrade first, getting both the best performing iPhones, and also going for higher memory configurations such as the 1TB option.

Apple Stores, as well as carrier stores, are already short on inventory. Shipment dates continue to be pushed out. This is especially true due to the high demand for the iPhone 13 Pro Max which Apple.com is estimating being shipped between October 25th and November 1st. Certain colors, such as gold or pink, seem to be lean on inventory as well. Apple continues to limit shipments to carriers during launch periods as it wants to drive customers to its own stores, which creates additional shortages for carriers.