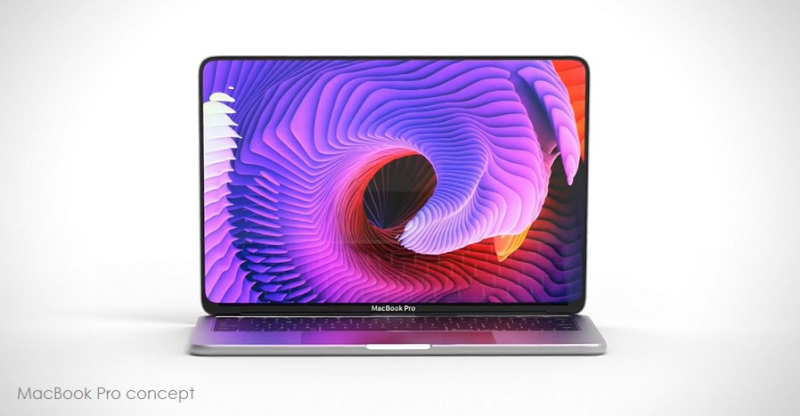 Apple usually doesn't approve of suppliers "officially" announcing components for Apple devices being in production. It's usually rumors that reveal such developments. In this case, Samsung Display is making an official statement that their new OLED display for notebooks are set to begin mass production for PC makers ASUS, Lenovo, HP, Dell and Samsung Electronics. Apple is likely among those that will be using these new displays.

According to Samsung, "An OLED panel responds much faster than an LCD panel and can display a more natural-looking image with a lower refresh rate than an LCD panel. According to Samsung Display’s internal tests, its 90Hz OLED panel showed a blur length of 0.9mm, a 10 percent improvement when compared to a 120Hz LCD panel’s blur length in video playback. Shorter blur length means less motion blur and clearer movement when watching videos.

A spokesperson for Samsung Display said that "The 90Hz OLED panel offers more options for consumers who are looking to enjoy high-performance content on their laptops. With our innovative OLEDs, we’re further pioneering and leading the market in display technologies that offer superior image quality."

Samsung Display is also introducing an industry-first high-resolution 4K OLED 16" Panel. While the press release states that ASUS’s Zenbook and Vivobook Pro models will be the first models to offer the higher-end 4K 16" displays, Apple may also be on that short list, but we'll only know that at an event for new MacBooks and iPad Pro rumored to be coming later this year.