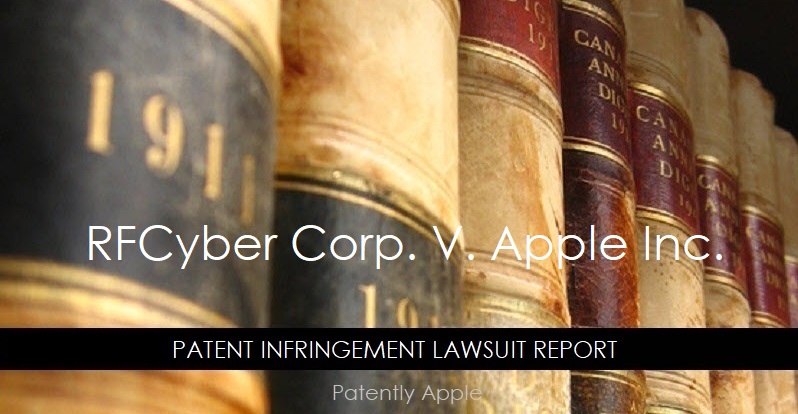 RFCyber Corp. first sued Samsung for patent infringement regarding Samsung Pay infringing on five patents they acquired from a Chinese company. On June 17, BusinessKorea reported that Samsung filed a petition to invalidate the patents held by RFCyber. RFCyber is a company that holds many patents for mobile payment-related services, including mobile near field communication (NFC). The company filed a patent infringement lawsuit against Samsung Electronics with the Texas Eastern Court in October 2020, claiming that Samsung Pay, Samsung Electronics' mobile payment service, infringed upon its patents.

RFCyber notes in their complaint before the court that they're the sole and exclusive owner of the following patents with the exclusive license to the use of the patents for the purpose of suing other companies. All of the patents listed below were acquired from Chinese company "Rich House Global Technology Ltd."

11,018,724: "Method and Apparatus for Emulating Multiple Cards in Mobile Devices."

The formal complaint states that "Apple has distributed variants of Apple Pay that have included functionality to emulate a payment card and settle a transaction via NFC and/or MST at least since October 2014. Apple Pay is operable on a range of Apple devices, including at least all devices from the iPhone 6, iPhone 6 Plus" through to iPhone 12, "iPad Pro, iPad Air, iPad, and iPad mini models with Touch ID or Face ID, Apple Watch Series 1 and later, Mac models with Touch ID, Mac computers with Apple Silicon that are paired with a Magic Keyboard with Touch ID, and all Apple devices released since October 2014." 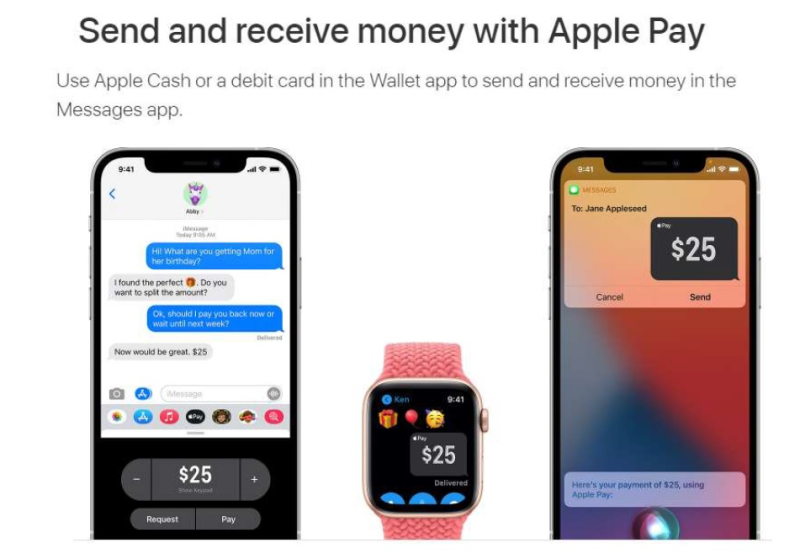 The complaint dives deep into the infringing Apple Wallet, its Secure Element, Apple Cash and more.