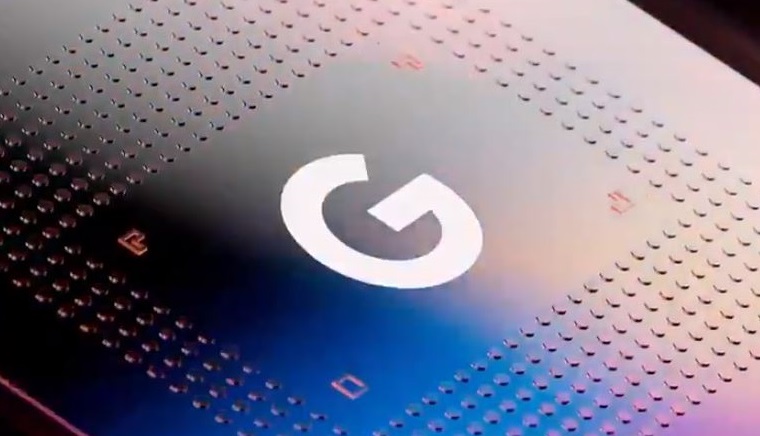 When Apple launched their M1 processor with leapfrog performance, Qualcomm, Microsoft and Intel paid attention and announced their plans to counter Apple's achievements.

Now Google is edging closer to rolling out its own central processing units, or CPUs, for its Chromebook laptops, according to a report from Nikkei Asia on Wednesday that cites people familiar with the matter.

Google reportedly plans to use its CPUs in Chromebooks and tablets that run on the company’s Chrome operating system from around 2023, reports CNBC.

It's no surprise that Google’s new chips are reportedly based on blueprints from Arm, the SoftBank-owned British chip designer whose chip architectures power 90% of the world’s smartphones.

On August 03 Patently Apple reported that Google had announced that it would include its own processor dubbed 'Tensor' this fall in their all-new Pixel 6 smartphones.