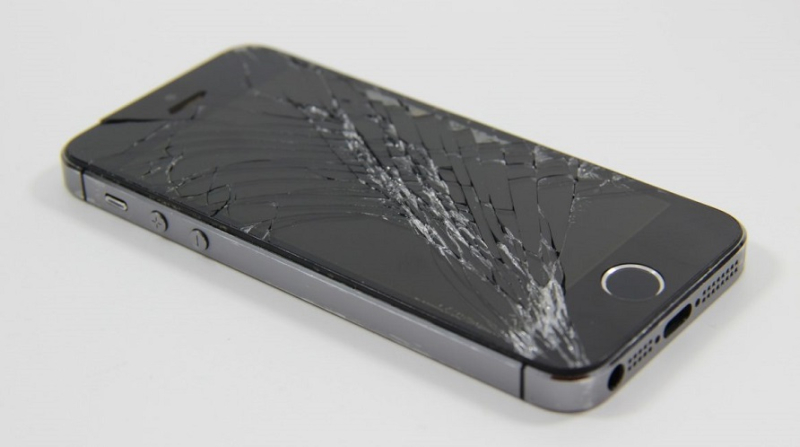 Last week Patently Apple posted a report titled "With 'Right to Repair' Legislation on-the-way, Fixing a MacBook shouldn't cost you an Arm and a Leg … Some Day." Our report covered the high cost of repairs for MacBooks that could dramatically be lowered with repair shops having full access to parts and schematics. The report also included a list of reports pointing to the long road the 'Right to Repair' legislation is taking.

Last week Germany's Heise Online reported on Germany's federal government pursuing even more ambitious goals than those from the EU Commission. Top smartphone and tablet manufacturers like Apple and Samsung are facing headwinds.

In negotiations with the EU Commission, the federal government wants to advocate strict environmental regulations for smartphones and tablets. Spare parts and security updates should be available for seven years, said a spokeswoman for the Federal Ministry of Economics. In addition, the spare parts should be made available "at a reasonable price." The Federal Government goes beyond the recently announced proposals of the EU Commission.

In principle, the federal government supports the Commission's initiative to introduce ecodesign rules, an energy label and a reparability index for smartphones and tablets. It is right to "increase the reliability of the devices," said the spokeswoman. This is because the production of the devices accounts for the majority of greenhouse gas emissions, and only part of the raw materials can be recovered when recycling.

From the point of view of the digital Europe industry association, which represents manufacturers such as Apple, Samsung and Huawei, the Commission's proposals go far too far. In a position paper, he suggests that manufacturers deliver security updates for three years and function updates for two years.

The association's obligation to spare parts also goes too far: manufacturers should only have to deliver displays and batteries; other parts such as cameras, microphones, speakers and connectors would rarely fail. Apple had no direct comment.

The report came to light from Heise online via AppleInsider.