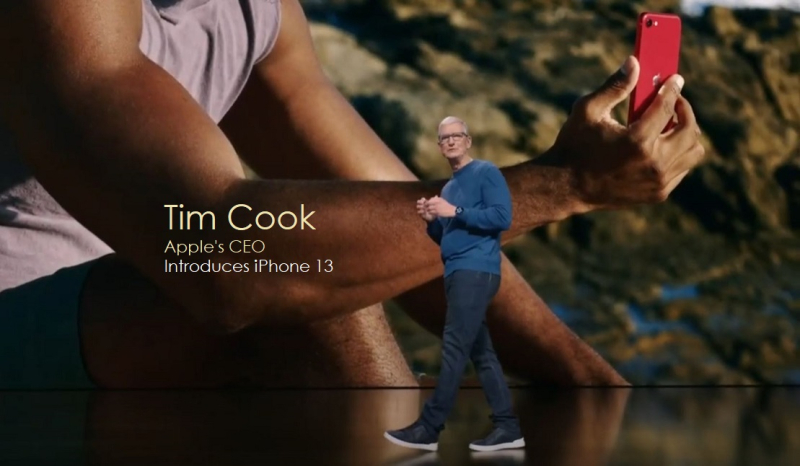 Apple's 'California Streaming' product event delivered a great round of updates that will be appreciated by all Apple fans globally. Apple kick started the event with a performance that inspired Apple's CEO. Cook stated: "I really love the incredible energy in that opening. It represents the way we feel about California. California has always been a place for people with big ambitions and big dreams, a place where people are fueled with optimism to make things better; to make things that can change the world." 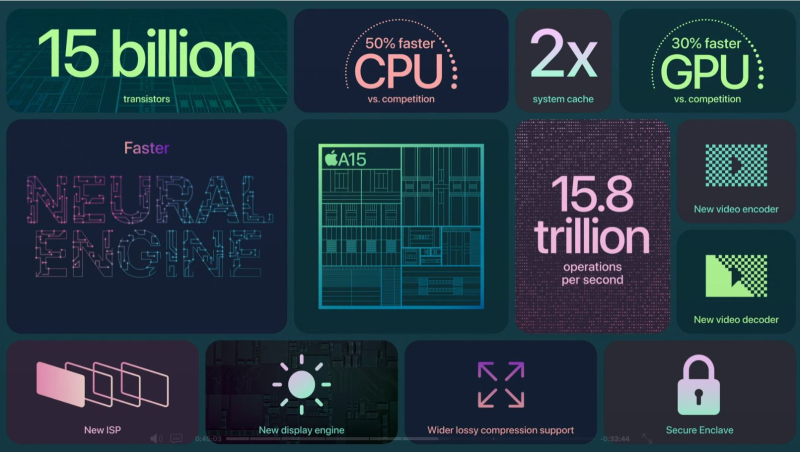 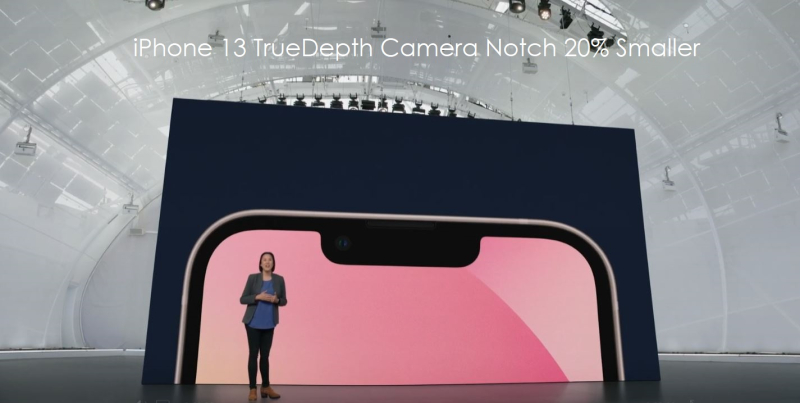