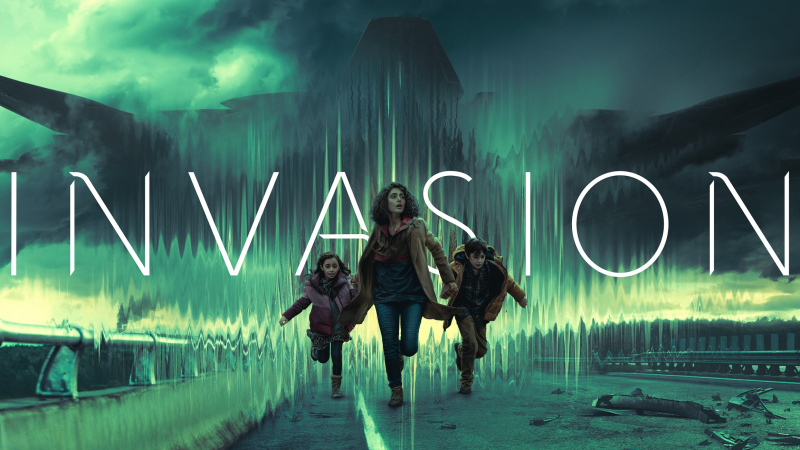 Last August we reported that the production of the Apple TV+ Alien "Invasion" series was back on track after it was shut down due to COVID-19. One of Apple’s most ambitious original series to date, Invasion filmed in four locations on four continents: New York in the U.S. as well as UK (Manchester), Morocco and Japan. Apple today released the official trailer for the coming series.

The 10-episode Sci-Fi series is set to debut on Friday October 22 with the first three episodes being made available at launch. For bingers, the full series will be made available on December 10th.

The Tragedy of Macbeth

In May Patently Apple posted a report titled "Hollywood Heavyweights Frances McDormand & Denzel Washington to Star in new Apple Original Film "The Tragedy of Macbeth" This movie, with its heavy hitter cast that will first be released in Theaters on December 25 and on Apple TV+ on January 14.

A New yet unnamed Dark Comedy Series Signed on 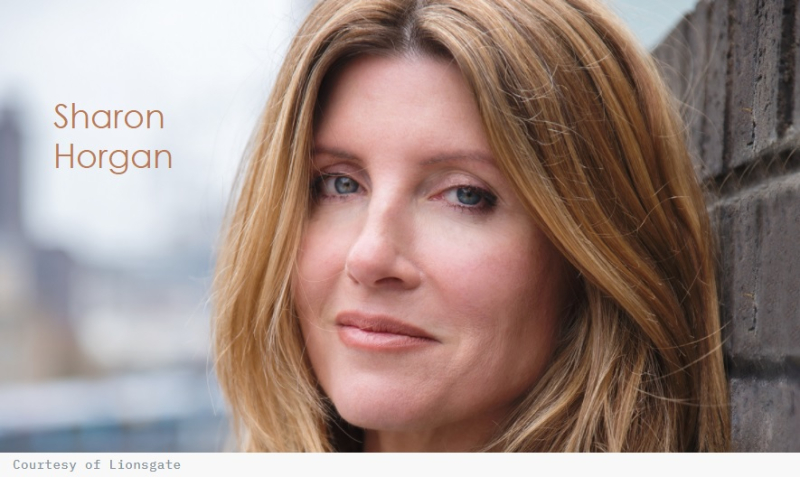 In other Apple TV+ news we learn that Sharon Horgan is set to star in, co-write, and executive produce a dark comedy that has been ordered to series at Apple. The untitled comedy follows the lives of the Garvey sisters, who are bound together by the premature death of their parents and a promise to always protect one another. Apple has given the project a 10-episode order, reports Variety. 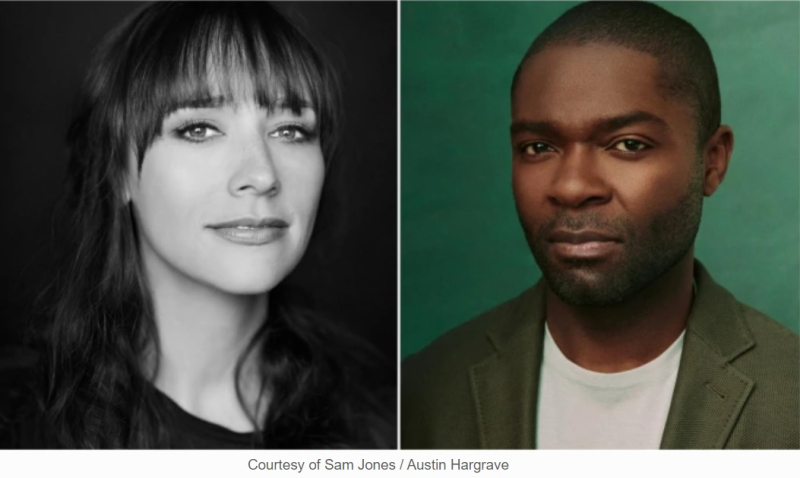 "Wool" is a set in a ruined and toxic future where a community exists in a giant underground silo, hundreds of stories deep. There, men and women live in a society full of regulations they believe are meant to protect them.