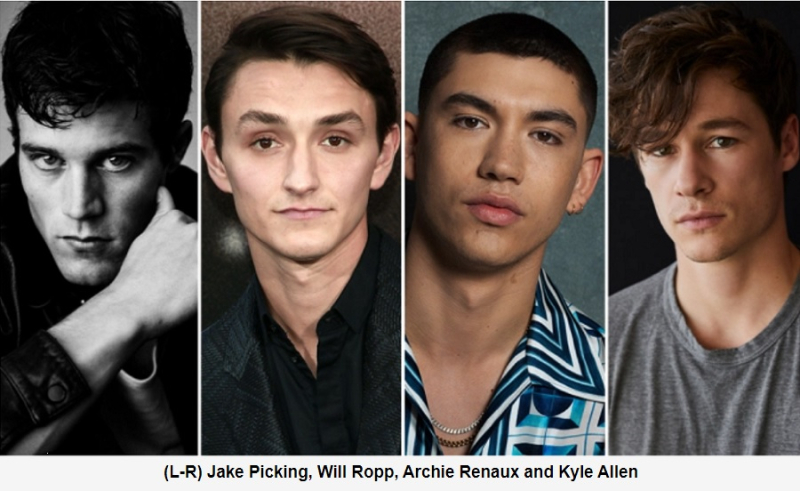 In March, it was revealed that Apple was in talks to finance the film "The Greatest Beer Run Ever, with Russle Crowe and Zac Efron. At the time, the deal was nowhere near being closed. Apple obviously closed the deal shortly thereafter because we're learning today that the original Apple Film has added four new cast members: Jake Picking, Will Ropp, Archie Renaux and Kyle Allen.

Beer Run tells Donohue’s story of leaving New York in 1967 to bring beer to his childhood buddies in the Army — while they are fighting in Vietnam. Donohue took a good idea to the extreme, hitching a ride on a Merchant Marine ship, then carrying the beer through the jungle as he tried to track down his three friends. Dressed in shorts and Hawaiian shirts, he was mistaken for CIA, which made his effort a bit easier. Finally, when he completed his beer run, the Tet Offensive happened. Efron will play Donohue. For more, read the full Deadline report. 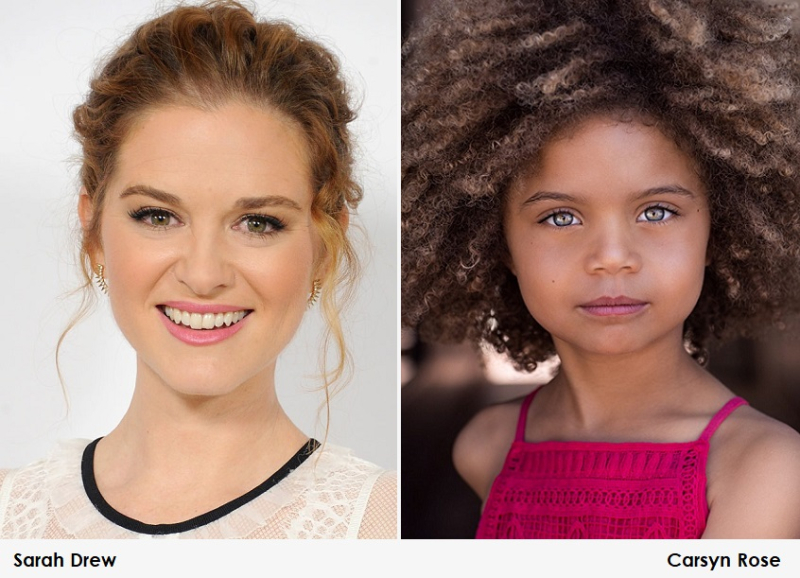 Amber Brown is described as an unfiltered look at a girl finding her own voice through art and music in the wake of her parents’ divorce. Rose plays Amber Brown, an everykid who is going through what many children experience, and making sense of her new family dynamic through her sketches and video diary. Drew plays Amber’s mother Sarah, a good, caring mom with strict rules. Brooks plays Sarah’s boyfriend, Max; Inouye plays Amber’s friend Brandi Colwin. For more, read the full Deadline report or the Apple TV+ press release.

In mid-April, Patently Apple posted a report titled "Apple Original Films announces the Short Animation Film 'Blush' from Skydance Animation is coming to Apple TV+." In mid-June we reported that "Blush" was premiering at the Tribeca Film Festival.

Apple has officially released the official trailer for Blush. The story is about an astronaut’s chance encounter with an ethereal being leads to an astonishing adventure about life and love.