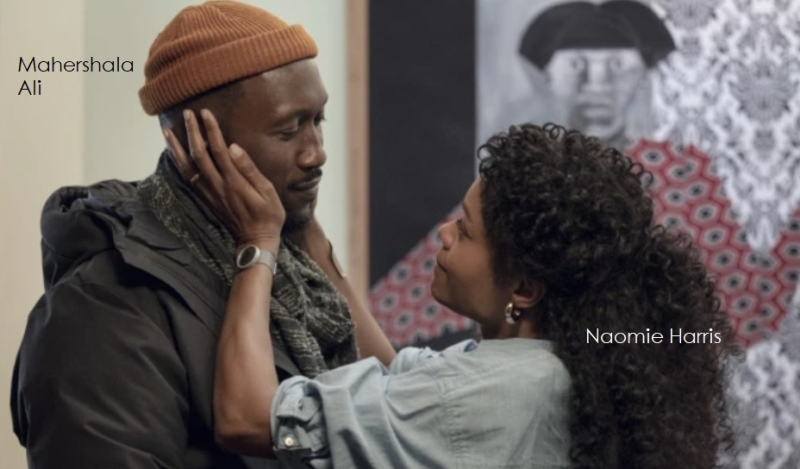 In February 2020 Patently Apple posted a report titled " Oscar Winner Mahershala Ali to Star in new Apple TV+ Movie titled "Swan Song" that is Slated to begin Shooting this Spring." In November 2020 Apple had signed on veteran actress Glenn Close to join the cast. Today, Deadline revealed that the new film will be debuting on Apple TV+ and in Theaters on December 17, 2021 in the hopes of getting an Oscar nomination for the film.

The fall festivals are fleshing out the awards season picture, but Apple Studios wasn’t ready to unveil Swan Song. Deadline can reveal it has staked out December 17 as release date in limited theatrical and Apple TV+  for the futuristic drama that stars Mahershala Ali as husband and father who is presented with the risky chance of surviving a terminal illness.

Naomie Harris, Glenn Close, Awkwafina and Adam Beach star with him in a drama written and directed by Benjamin Cleary, the Irish filmmaker whose 2015 short film Stutterer won the Oscar. Swan Song is his first feature film. Below are two shots from the movie. 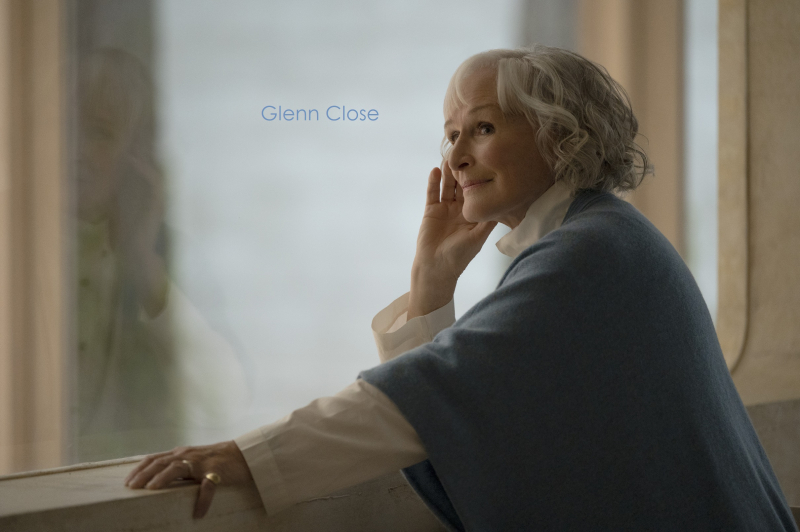 Cleary told Deadline: "This started as a premise I had ten years ago I’d stuck in a drawer, and then five years with the script, and when Mahershala’s name came up, I was like, ‘can we even get him to just read it? He did, and we sat down and it became one of those conversations you sometimes have, where each minute you feel more energized and inspired. I could see within minutes I was sitting across from someone special, who was completely tuned into the heart of the script. After two hours, he said, ‘I’d love to do this.’ We were delayed six months by COVID-19, and we used that time to speak about all the elements, and he had such a beautiful way of discovering all these little things within the story."

Ali brought up something I hadn’t considered when an actor like him takes part, and I would not be surprised if producing his vehicles becomes commonplace, a formal recognition of the input he has brought to most of his roles.

“Not everyone is at a place in their career where they’re empowered,” Ali said. “You get a job, you do your best, and you go away and you see how it comes out. There have been a few projects where I have been present enough to have an impact on how the story lays out, and that’s true for so many actors in my position. But often you don’t get acknowledgment for that. It was great to have an opportunity for those ideas and that feedback to not only have impact, but to be credited as well. For more, read the full Deadline report.

Meet the new faces of The Morning Show Season 2, and catch the season premiere on September 17, only on Apple TV+