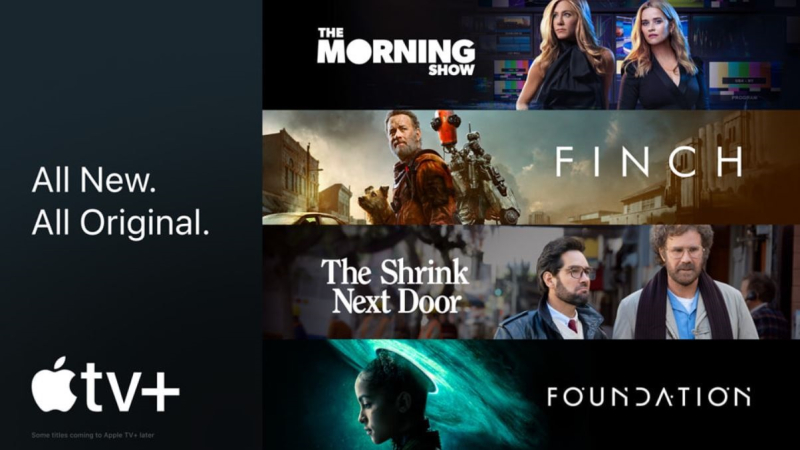 This morning Apple's CEO started their 'California Streaming' product update event talking about Apple being proud to call California home. Cook then stated: Let's get started with Apple TV+. Apple TV+ is a home to the world's most creative storytellers, and continues to expand with award-winning programming." The video below presents his full introduction with Apple TV+.

Cook then introduced a new trailer showcasing a highly anticipated lineup of Apple Original series and films that will soon make their global debut on Apple TV+. The teaser features first looks and newly released footage from upcoming programs including “Foundation,” “The Problem with Jon Stewart,” “Swagger,” “Finch,” “The Shrink Next Door,” “Invasion,” “Swan Song,” “Acapulco” and more. Customers around the world can look forward to new original series and films premiering on Apple TV+ throughout the fall, from the world’s most creative storytellers, starting with the season two premiere of “The Morning Show” this Friday.

Apple TV+ is available to watch across all your favorite screens. After its launch on November 1, 2019, Apple TV+ became the first all-original streaming service to launch around the world, and has premiered more original hits and received more award recognitions faster than any other streaming service in its debut. To date, Apple Original films, documentaries and series have been honored with 143 wins and 517 awards nominations.