Apple is Listed as Top Brand in Japan for the third consecutive Year beating out Google, Sony, Microsoft & others 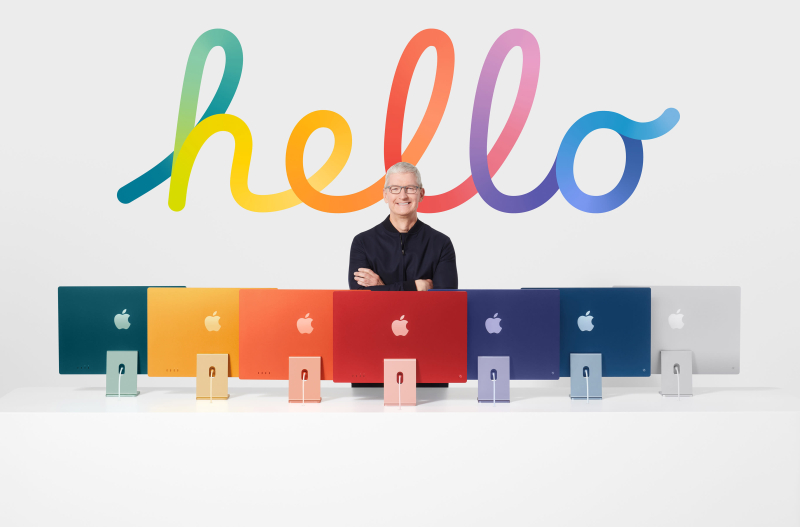 A new report by Nikkei Research published in Nikkei Asia's Chinese website today released results of their 2021 "Brand Strategy Survey" on how customers and business professionals in Japan evaluate brands. Judging from the overall score, Apple Japan has topped the list for three consecutive years , and Google has ranked second. 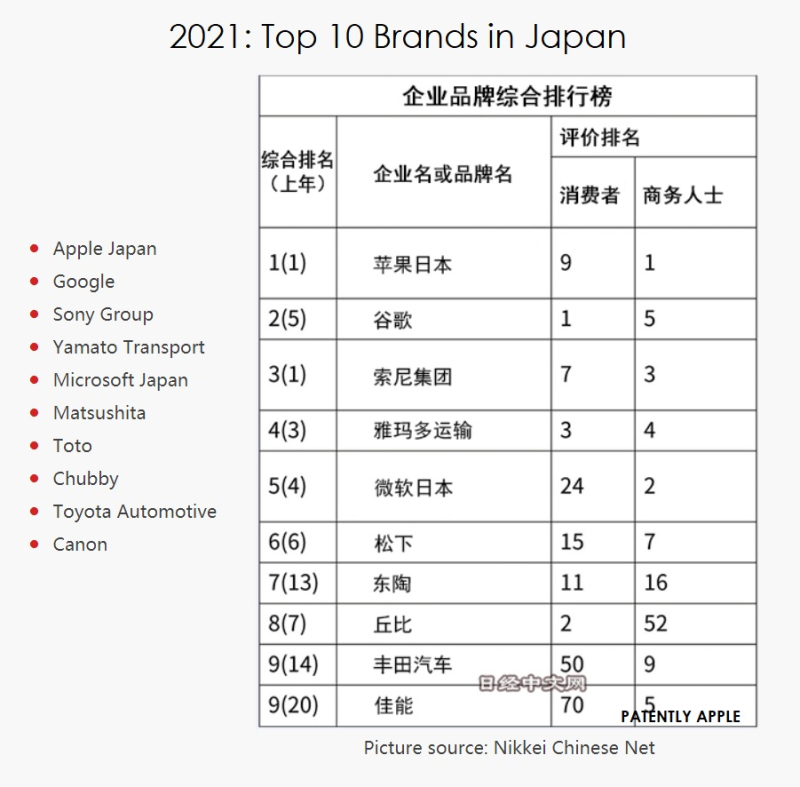 Among the local Japanese companies, the Sony Group ranks the highest, and at the same time, Sony ranks third in the complete list.

The data showed that Google had jumped from fifth place in 2020 to second place this year. Google’s video-sharing site "YouTube" had seen a significant increase in usage in Japan during the pandemic.

Lastly, the report pointed out that due to the impact of COVID-19, people's time at home had increased which led to a rise in digital services and needed hardware.