Apple Invents what could be a Revolutionary next-gen Lenticular Display for Macs, HMDs & iDevices 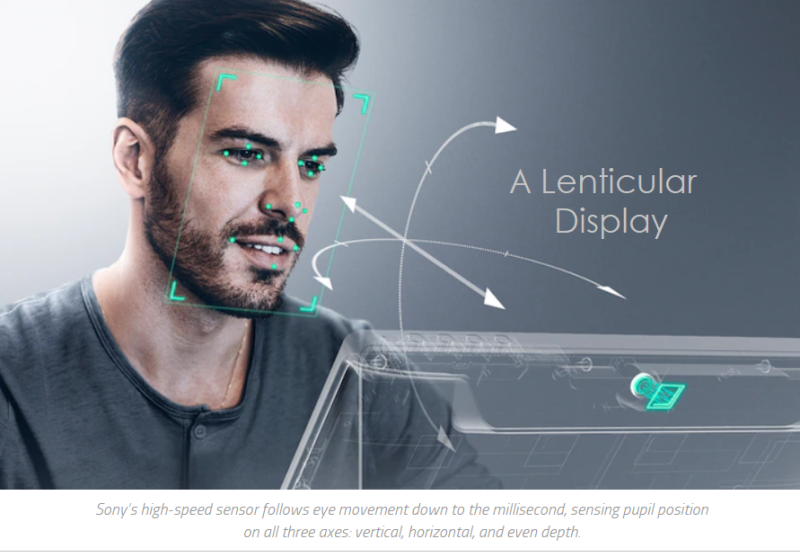 What caught my interest is that while the invention could apply to Apple's future mixed reality headset, the lenticular display could also apply to a future iPhone, iPad, Apple Monitor or even a TV.

For the record, it just happens that Sony developed a first-generation lenticular display that appears to be prototyped in a notebook sized display. Check out Sony's story of this potentially revolutionary display.

Users can discover a new visual medium with Sony’s Spatial Reality Display. Their legacies of cutting-edge visual and spatial realities combine in an incredible 3D optical experience where detailed texture, high contrast, and luminous brightness come together to create a portal to another world. How exciting is that?

With that said, Apple's patent notes that the new display could be supported by touch sensors supporting acoustic touch, resistive touch and/or force-based touch structures. One device describes using back-to-back displays. At one point Apple describes one device using a trackpad, perhaps relating to a dual display MacBook.

Apple adds that "There are numerous ways to implement a stereoscopic display. Display 14 may be a lenticular display that uses lenticular lenses (e.g., elongated lenses that extend along parallel axes), may be a parallax barrier display that uses parallax barriers (e.g., an opaque layer with precisely spaced slits to create a sense of depth through parallax), may be a volumetric display, or may be any other desired type of stereoscopic display." 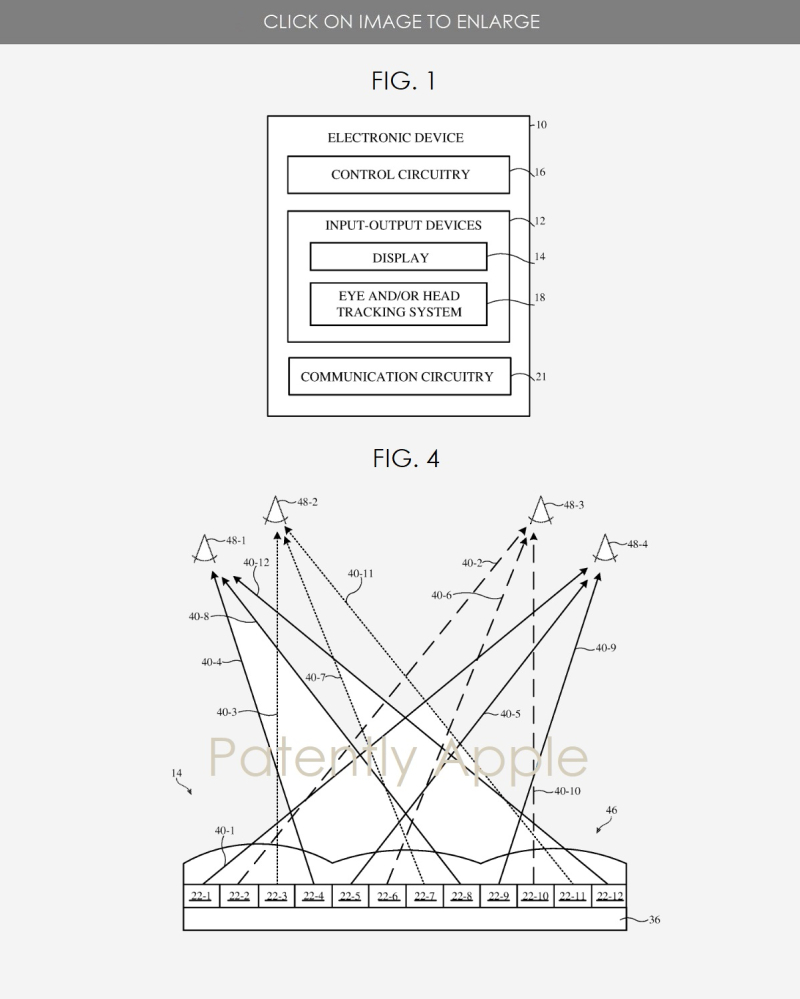 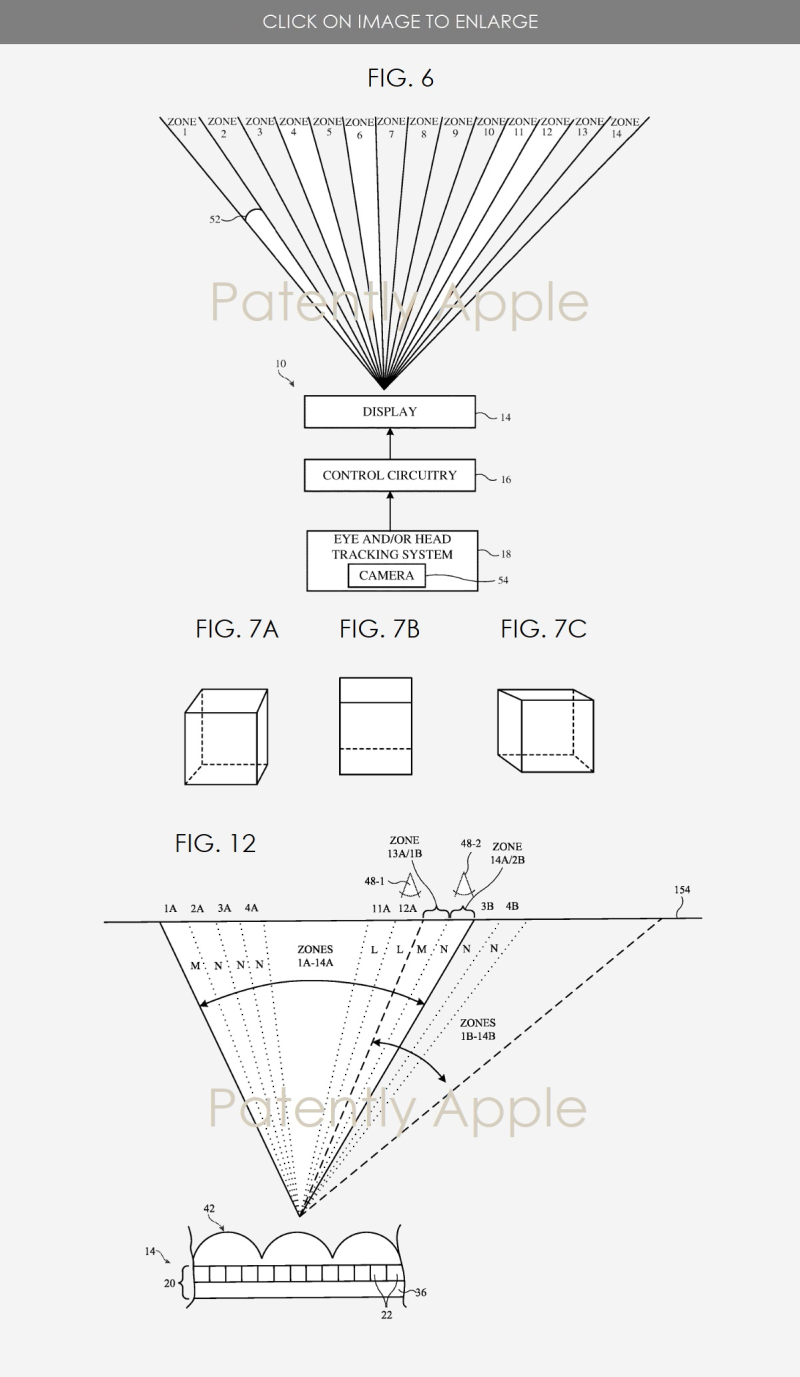 Apple's patent FIG. 12 is a side view of an illustrative display showing how a secondary viewing cone may be utilized based on viewer eye position information.

To dig into the details of this invention, check out Apple's patent application number 20210297653.