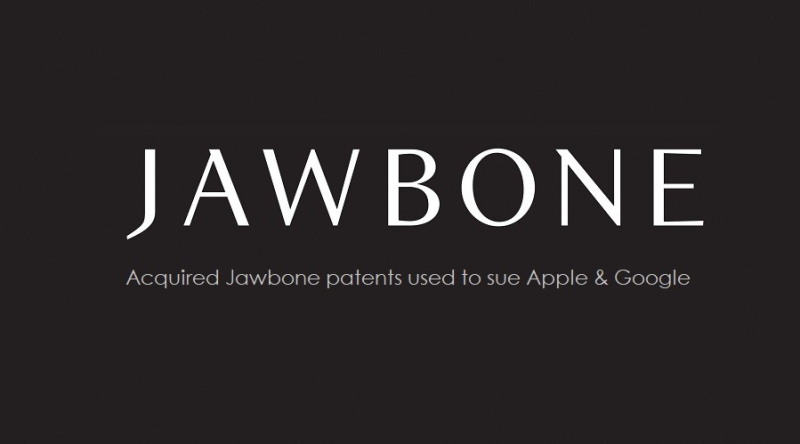 It's being reported today that patents originally owned by the bankrupt Silicon Valley darling Jawbone Inc. are at the center of new lawsuits seeking royalties from Apple and Google over noise canceling technology in their ear buds, smartphones and smart home devices.

Jawbone Innovations LLC, the current owner of the patents, filed the suits Tuesday in federal court in Waco, Texas, a district that’s the most popular in the nation for its patent-friendly judge and juries.

Jawbone Inc. was considered a pioneer in wearable technology but it lost the market to Fitbit Inc. A bare-knuckle legal battle between the two left Jawbone mortally wounded before the companies settled their fight in 2017. Jawbone ended up liquidating its assets, while Fitbit was bought by Google for $2.1 billion earlier this year.

Bloomberg reports that "Apple, Google and other companies each had a chance to buy the assets of the bankrupt company and passed, according to the complaints. It’s unclear from the suits and Patent and Trademark Office filings who’s behind the company that now owns the patents," though more than likely this is a patent troll.

The eight patents in the case relate to ways to limit background noise in devices, technology that was developed in Jawbone’s early years, when it was contracted by the Defense Advanced Research Projects Agency to research noise suppression techniques for the U.S. military, according to the complaints."