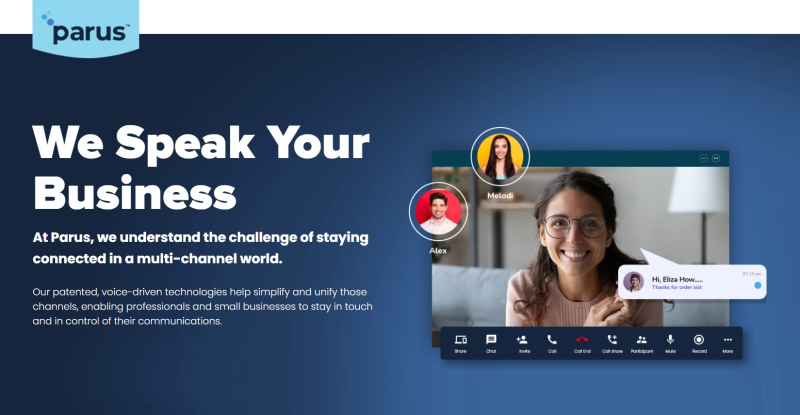 When a company's only press releases relate to patent lawsuits and not about new or updated products, it's a sign that the company's true nature is that of a patent troll. The second sign of a patent troll is when one tab on their website is dedicated to listing their "acquired" patents that they use to sue others with like Apple, Google, Amazon and Microsoft.

Yesterday, Parus Holdings, Inc., announced that it had filed a second patent infringement lawsuit in the U.S. Federal District Court for the Western District of Texas against Apple, Inc. The lawsuit alleges that Apple infringes on Parus' patents for voice-browsing and device control technology. The lawsuit is based on U.S. Patent No. 6,721,705 and U.S. Patent No. 8,185,402.

The '705 patent was acquired from "Webley Systems, Inc." The '402 patent, though listed as a "Parus" patent in 2004, was listed as another "Webley Systems" patent back in 2001. The formal complaint before the court states "Parus is the owner, by assignment" regarding both patents.

The company claims that Apple's use of Siri on all its products infringes the Patents acquired by Parus. The compliant reads: "Each of the Apple Accused Products in conjunction with Siri perform a method for using voice commands to browse Internet web sites as required by claim 2 of the ’705 Patent." This is repeated in a similar fashion for patent '402.

Parus is seeking all available remedies, including damages against Apple for all of its infringing sales. The lawsuit asserts that the infringement has been "willful," and requests that Apple be ordered to pay treble damages and Parus' attorneys' fees, and be permanently enjoined from infringing the Parus Patents.

This is the second lawsuit Parus has filed against Apple relating to its use of Parus' voice-user interface technologies for retrieving information.

Earlier this month, Parus secured an important victory against Apple at The Patent Trial and Appeal Board (PTAB) of the U.S. Patent and Trademark Office, as it rejected in its entirety Apple's attempt to invalidate key Parus patents.