Home Archives Contact Us Subscribe Twitter MeWe Facebook Patently Mobile
A new Scientific Study has concluded that the Apple Watch 6 is a reliable way to obtain heart rate and SpO2 in patients with lung diseases
When selecting "Ask App not to Track" on your iPhone, some iPhone Apps are still finding ways to snoop on you anyway 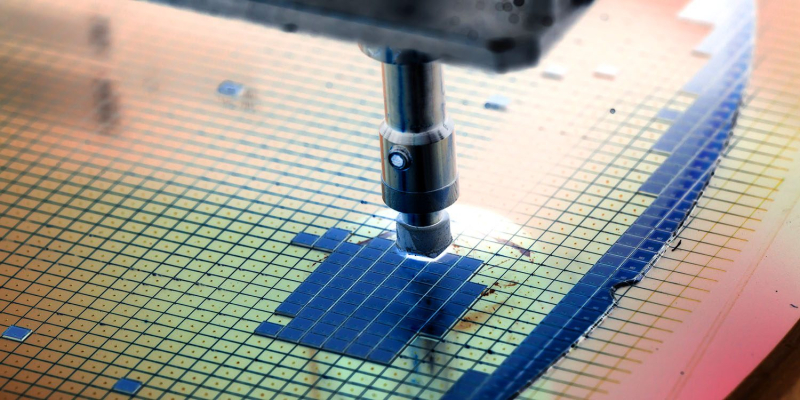 Interestingly news broke on Thursday claiming that Apple and Microsoft have been invited to the White House representing consumers; Intel,  Samsung Electronics, TSMC and Micron Technology representing chip makers; and GM, Ford and BMW representing car companies along with Stellantis that provides mobile solutions for many vehicle brands.

The meeting will be hosted by Secretary of Commerce Gina Raimondo and National Economic Council Director Brian Deese, the Commerce Department said earlier this month. Topics will include the impact of the coronavirus Delta variant on chip supplies and how to better coordinate between chip producers and consumers.

The White House had said only that attendees would include producers, consumers and industry groups. The Commerce Department did not immediately respond to a request for comment.

A shortage of semiconductor chips has forced top automakers to cut production worldwide after a decrease in demand for cars early in the coronavirus pandemic led many chipmakers to shift production to computers and tablets, whose demand was soaring. For more, read the full CTV or Barron's reports.

At present, no details were provided to explain why Apple and Microsoft have been included in this particular meeting. The date of this meeting at the White House was not divulged in either report.