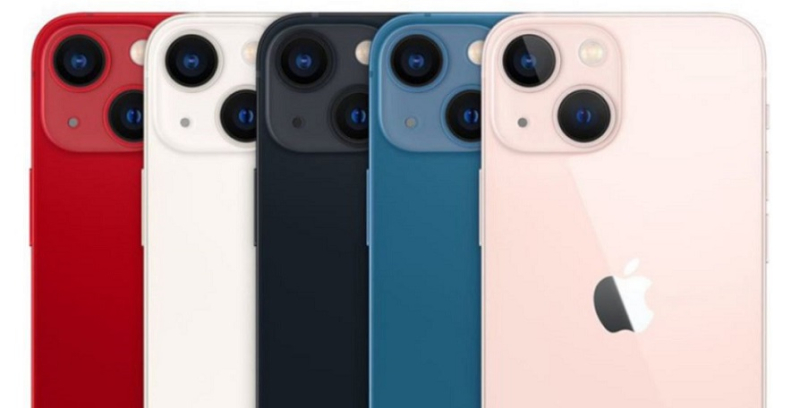 NOTE: Before starting our report, I wanted to point out that our category archives have been updated to now include the new category titled " Rumors from Ming-Chi Kuo." There are 13 reports in this category as of today and we'll separate Kuo's rumors going forward from our traditional "Supply Chain News and & Rumors" category.

Now that the iPhone 13 is on the market, Apple analyst Ming-Chi Kuo is back with some insights on iPhone 13 while looking ahead to 2022-2023.

According to analysts, the pre-order demand for iPhone 13 Pro/Pro Max models is significantly better than the other two models, which is consistent with the behavior of Apple's core fans, high-end users, and those with gift-giving needs.

For the iPhone 14, Kuo is of the belief that Apple will eliminate the TrueDepth camera notch with a punch-hole design with the Face ID cameras under the display. That move is still a big if, and we'll have to wait for more details leaking in 2022 to confirm if this is reality or a circular rumor.

Guo Mingchi is also predicted that the 2023 iPhone will support under-screen fingerprint technology.

Lastly, Kuo believes that Apple's first iPhone with a foldable display is expected to be launched in 2024. If true, that would be three years after Google's Pixel Fold (which is to be released this fall) and five years after Samsung's original Galaxy Z Fold.

Update 9/21/21 10: 59 a.m.: In the English report there seems to be an additional remark: " In respect to delaying both an under-display fingerprint sensor and a foldable iPhone, Kuo added that "We believe this will hurt iPhone shipments in 2022 and 2023."