Apple Analyst Kuo: Mass Production of Apple Watch 7 is set to Begin, with Luxshare playing a Major Role in 2021 and 2022 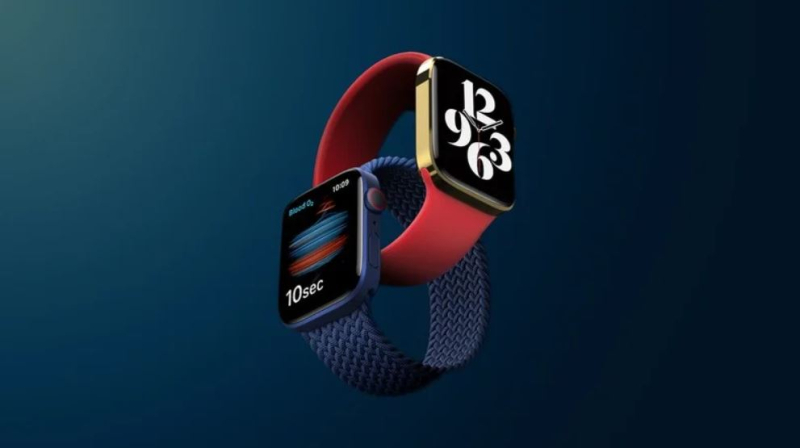 Last week the Nikkei Asia claimed that production of the Apple Watch 7 had hit a snag. Today, Apple analyst Ming-Chi Kou put investor's minds at rest with the news that his latest investigation pointed out that Apple had solved the quality problem of the Apple Watch 7 panel modules.

To make up for lost time, Luxshare is currently increasing and replicating production lines, and is expected to start mass shipments in mid-to-late September.

The report further noted that in order to reduce the risk of panel module supply, Luxshare Precision is predicted to become the panel module supplier for Apple Watch Series 8 in 2022, and the proportion of orders is approximately similar to that of Jabil.

For AirPods, it is predicted that within 2 years, it is expected to provide health management functions and increase shipments through product repositioning. This just confirms what Apple's VP Kevin Lynch hinted at in June. One of our patent reports in June also pointed to temperature sensors specifically for AirPods. 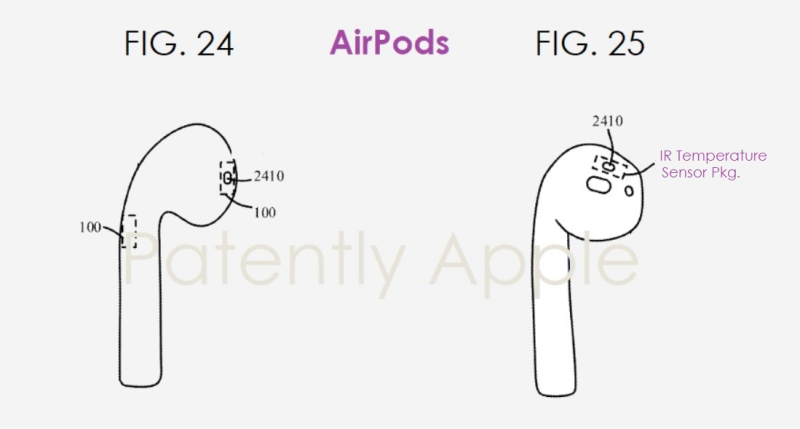 Analysts believe that the body temperature measurement function will conveniently turn the Apple Watch into a thermometer on the wrist, which may be particularly useful for detecting fever, which is a common symptom of many diseases.

In an interview with "Outside" magazine last year, Apple CEO Tim Cook said that Apple Watch is still in the "early stage" in terms of the number of sensors that can be built into the device. Cook further added: "Think about how many sensors there are in your car. And it can be said that your body is much more important than your car."