A U.S. Judge has allowed a case against Apple to Proceed that claims that Siri Violates Privacy 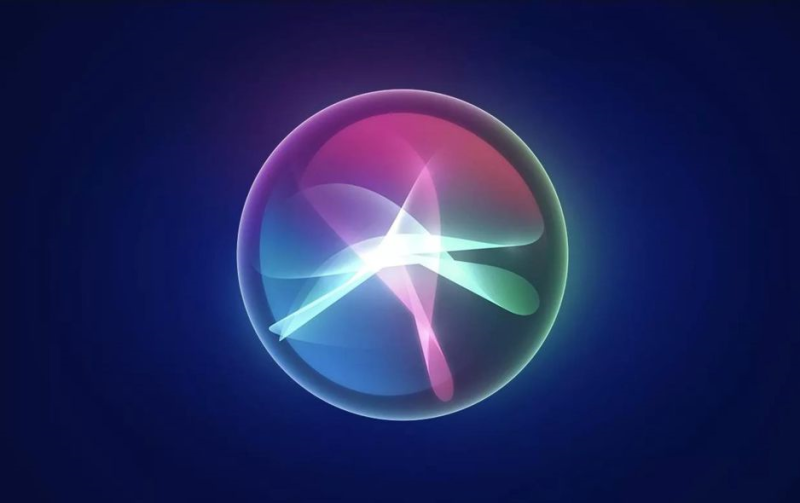 In February we posted a report titled "A U.S. District Judge has rejected a lawsuit claiming that Apple's Siri was Eavesdropping on users." While Judge Jeffrey White in Oakland tossed out the case against Apple, he gave consumers permission to revise and refile the suit – and today that came to pass.

Today, that same judge allowed a lawsuit against Apple Inc. to proceed with a claim that its Siri voice assistant violates users’ privacy, though he dismissed part of the complaint under California’s Unfair Competition Law.

According to Bloomberg, the judge ruled that the plaintiffs had adequately alleged that their privacy was violated by "accidental activations" when the user neither intends nor expects Siri to be "listening" and recording voice conversations. But the judge said the suit did not show users suffered any economic harm, a necessary element of their claim under the UCL that Apple deceptively marketed the voice assistant.

Consumers have brought similar complaints over Amazon.com Inc.’s Alexa and Google Assistant. The common complaint is that devices are listening even when users didn’t push a button or use a pre-set voice command to engage them.