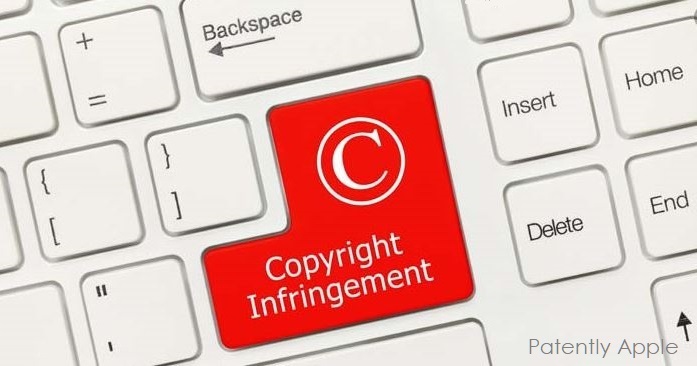 A federal court in New York partially denied Apple’s motion to dismiss copyright claims stemming from the distribution of the films "Austin Powers: International Man of Mystery" and "After the Rain" on iTunes. The court found Ralf Hartmann sufficiently pleaded he owns the copyright to the latter film and the international copyright and distribution rights to the former, and his claims that Apple committed direct copyright infringement may proceed. However, Hartmann’s contributory infringement claims and foreign infringement claims were dismissed.

For more details, read the Court's "'Memorandum Opinion and Order" in the SCRIBD document below.