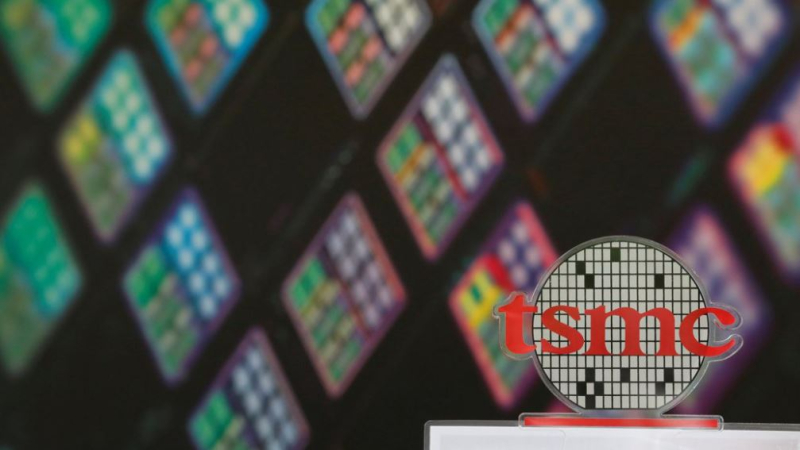 Earlier this morning Patently Apple posted a report titled "Apple may adopt IPD (Integrated Passive Device), a disruptive miniaturization technology, in 3nm 2022 iDevices." Another rumor today claims that TSMC Nanke 3nm plant began installation operations today. Foundry leader TSMC emphasized that the 3nm plant will progress in accordance with its plan to mass-produce 3nm in the second half of next year.

Nanke 18a Factory back up Today

In other TSMC news, the Nanke 18a factory that was shut down due to flooding issues has begun to resume production and should be completed by this evening. However, according to supplier information, the company was very cautious about resuming the entire process and only started about 7% of its production capacity this morning. , After testing the process to completely discharge the pollution, the film production volume was gradually increased in the afternoon. It is estimated that the film production volume can be restored to 90% this evening, and it should be fully loaded soon.

The report further noted that it was surprising to learn is that TSMC’s monitoring system didn't issue immediate warnings, which led to the pollution of important process production lines. It's a known industry-wide that this is the most basic protection procedure for production operations.

Contrary to hyped rumors by Nikkei Asia and others that TSMC's Nanke plant shut down could affect Apple's iPhone or more, news over the weekend clarified this issue. According United Daily News, TSMC’s 5-nanometer process has entered its second year of mass production this year. Next month, it will enter the peak production period of Apple, its main major customer. Apple has scheduled hundreds of millions of wafers for the A15 processor used in the iPhone13. The delivery period will start in August.

With the plant forecasting that it will be back up by this evening, there won't be a delivery issue for iPhone processors. The full report could read here.