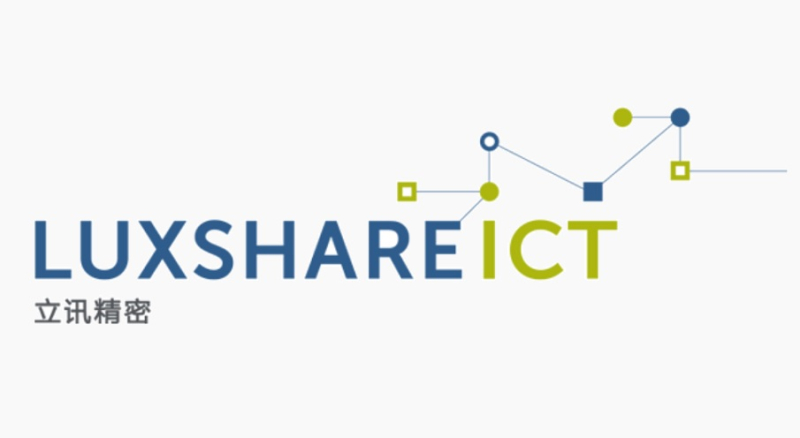 According to a new report from TF International Securities, Apple supplier Luxshare delivered positive Q2-21 results with revenue up 36.06% Year-over-Year and 29.06% Quarter-over-Quarter.

In 1H21, external factors lowered core net profit to be slightly lower than market expectations. We are optimistic about performance elasticity in the typical peak season in 2H, despite the resurgence of the pandemic at home and abroad. The recurrence of the Covid-19 pandemic in 1H, especially with operational suspensions in India, Vietnam and other places due to C19, as well as increases in raw material prices and rising labor costs, all of which had an impact on the company's performance. Hence, the core net profit growth rate was slightly lower than market expectations. For 2H, we are optimistic about performance elasticity during the typical peak season, especially with increased inventory stocking for Apple's new products, and positive contributions to the company's performance with a gradual recovery in pandemic effects at home and abroad.

Luxshare has a competitive edge in platform precision processing capabilities, such as precision structural parts, acoustics, electromagnetics, radio frequency, optics, SiP and precision assembly. We see the following as its future growth areas:

1) In mobile phones, we believe the company will benefit from module expansion and 5G phone penetration, given its cost and vertical integration advantages;

2) It has solved pain points in watch battery life, so we expect it will replicate this with high growth in wireless headsets. We'll see if Apple's next-gen AirPods delivery better battery life as a result. 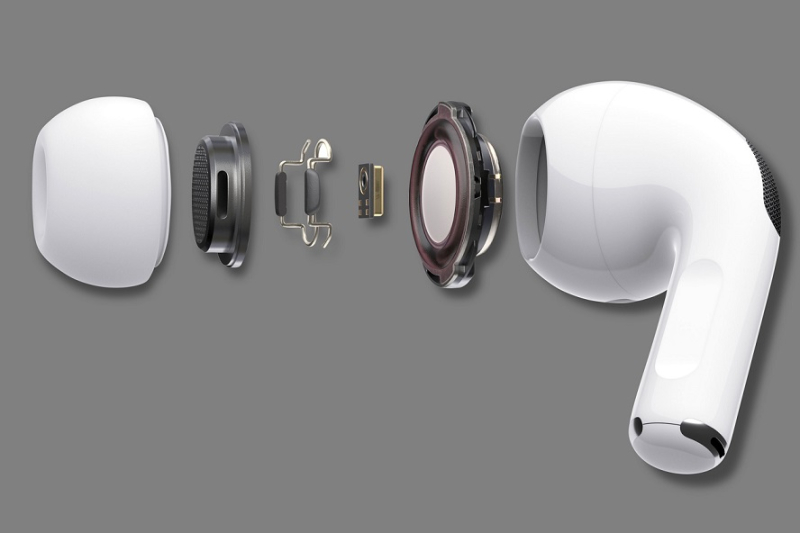 It entered the high-end Apple Watch assembly business in 2020, which would lift the profit contribution from its new growth areas. In addition, its SiP business is progressing smoothly, with the integration of more proprietary components raising profitability in the future;

3) The consolidation of its Japanese arm (structural computer parts) would add synergy with its assembly know-how;

4) With 5G construction acceleration, Luxshare would continue to expand domestic and foreign customers. We expect the smooth category expansion of communications and automobiles to ensure the company's medium to long-term growth.

On the mobile front, it's been reported that Luxshare has for the first time, secured a small percentage of Apple's iPhone 13 business in the 2-5% range. The amount would strongly suggest that Apple is testing Luxshare's production capabilities for possible expansion in the future.  You could read more about this in a Nikkei Asia (Paywall).